The victims of the hair seller invited to file a complaint

The police encourage anyone to file a complaint against a hair saleswoman who allegedly caused dozens of victims in Quebec by collecting their money without delivering the goods. 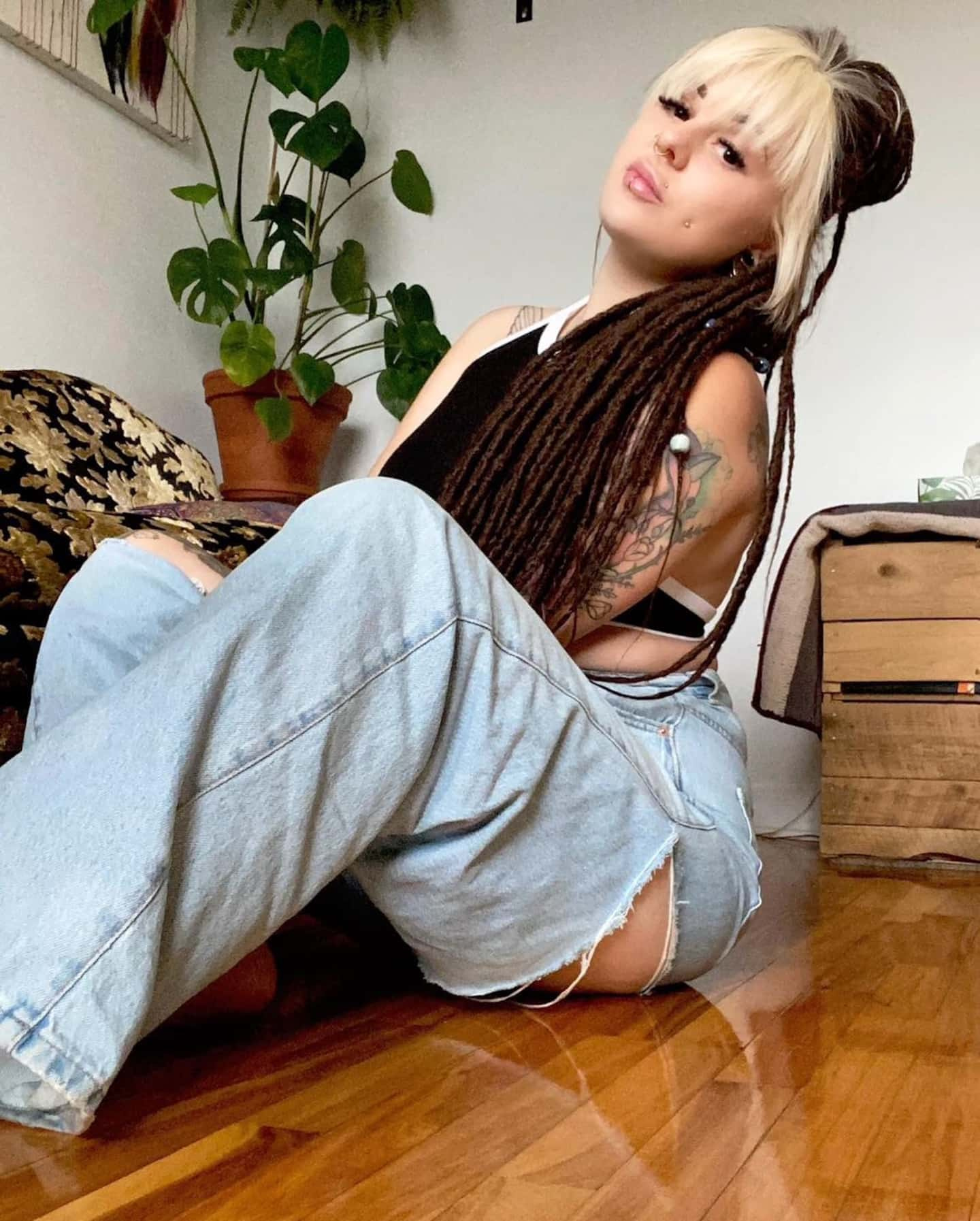 The police encourage anyone to file a complaint against a hair saleswoman who allegedly caused dozens of victims in Quebec by collecting their money without delivering the goods.

• Read also: Quebec women say they were cheated by a hair saleswoman

“We cannot investigate if we have no victims. We invite people to come see us to file a complaint and then there may be an investigation, ”explains agent Robin Pouliot, spokesperson for the Service de police de la ville de Saint-Jérôme (SPVSJ).

The Journal published a report on Thursday morning about Marika Tremblay-Derosby, an entrepreneur from Saint-Jérôme who is in the sights of more than 40 clients who say they have been cheated by her.

Ms. Tremblay-Derosby is the head of the company Mari TD Créations. She sells and installs dreads [rasta braids]. Some of his victims are said to have lost up to $600. They wanted to sound the alarm to prevent others from being trapped.

Her scheme is always the same, according to a hundred text messages between the saleswoman and her customers who were consulted by Le Journal.

The Internet user first pays via an Interac transfer for his locks. Marika Tremblay-Derosby then claims that the package disappeared in the mail, without ever providing a tracking number. Finally, the seller ignores the messages from the buyers and does not reimburse them.

At least one complaint

Robin Pouliot confirms, however, that at least one file dating from last November was found for this case at the Service de police de la Ville de Mirabel.

“I can't tell you if it's a complaint or not there. But in Saint-Jérôme, we have nothing for the moment, ”he specifies.

Note that our requests for an interview with the Mirabel police went unanswered on Thursday.

For her part, the owner of Mari TD Creations tried to justify herself Thursday on her Facebook page. “I want to apologize to those I disappointed. I will suffer the consequences, ”says Ms. Tremblay-Derosby, who adds that she “screwed up”.

Note that the entrepreneur has deleted from her publication many replies from her dissatisfied customers who want their money back. Marika Tremblay-Derosby finally deleted this message, less than an hour after posting it.

1 At the gates of the hospital where Pelé died, his... 2 Influencer Andrew Tate arrested over sex trafficking... 3 The detainee who died in Bordeaux should have been... 4 There is a bit of Quebec in our neighbors to the south... 5 [PHOTOS] 50 Great Artists Who Passed Away in 2022 6 Murder of a police officer in Ontario: one of the... 7 Traffickers closely watched this fall 8 The health network fears hitting a wall 9 A New Year's Day in the water 10 25 Quebecers among the nominees 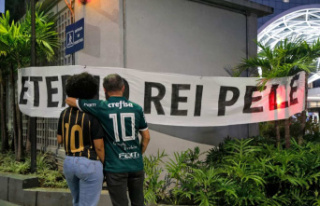 At the gates of the hospital where Pelé died, his...