The boss responsible for the Caisse de dépôt's failed investment in the Celsius Network cryptobank, Alexandre Synnett, is the leader of the institution who received the largest pay increase last year, Le Journal found. 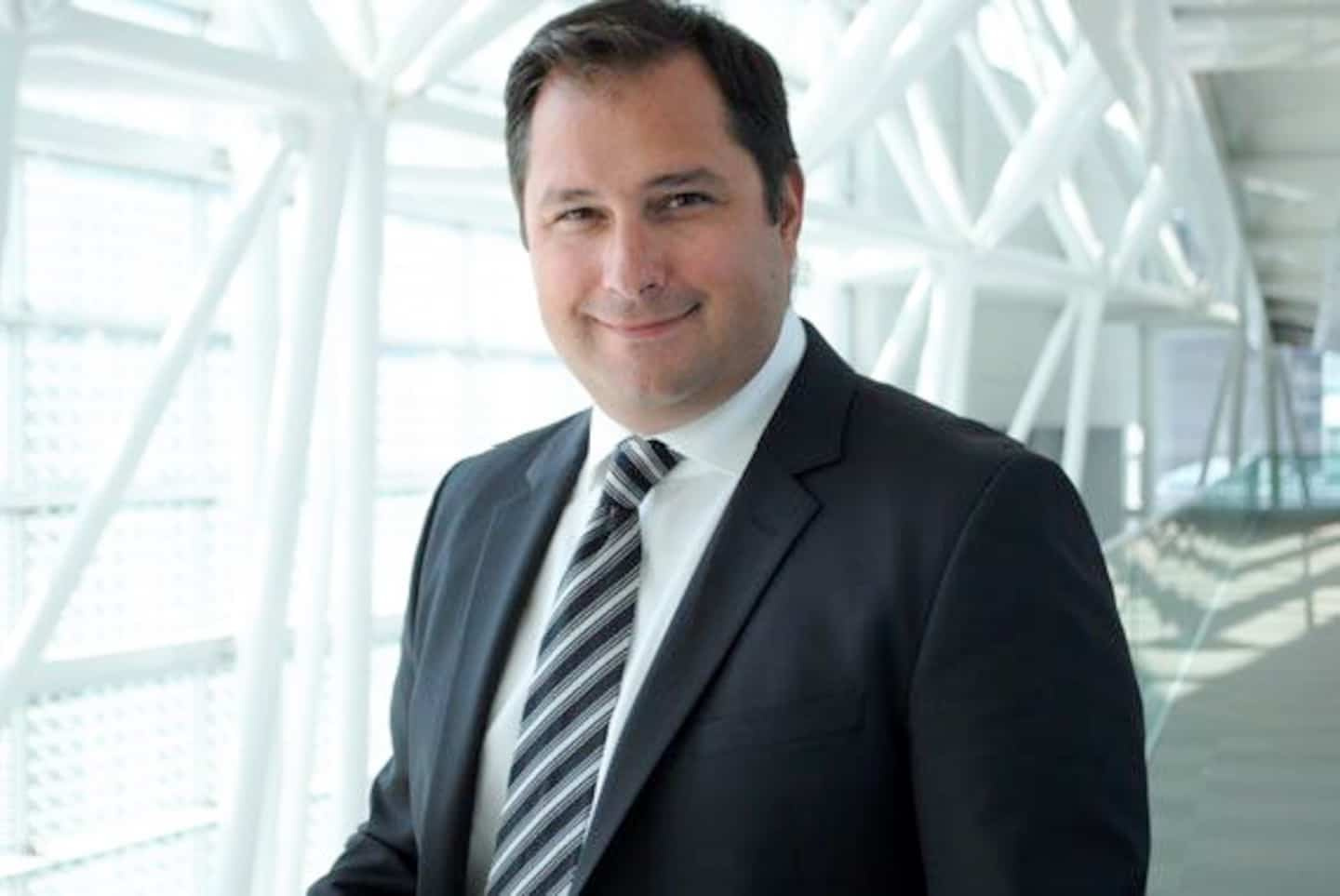 The boss responsible for the Caisse de dépôt's failed investment in the Celsius Network cryptobank, Alexandre Synnett, is the leader of the institution who received the largest pay increase last year, Le Journal found.

The big boss of IT at the Caisse, Mr. Synnett was given responsibility for technology investments in the middle of 2021, which partly explains his increase in compensation, spokesman Maxime Chagnon said yesterday.

La Caisse invested $200 million in Celsius in October 2021. In July 2022, the company declared itself insolvent and protected itself from its creditors, a victim of its risky accounting practices and the fall of cryptoassets.

In August, Caisse CEO Charles Emond said he expected to lose all of the $200 million bet on Celsius.

According to a Vermont regulator, Celsius had been in trouble since 2019. However, it was not until May 2022 that the company's predicament came to light with the freezing of its depositors' assets.

Note that the Caisse usually decides in March or April on the bonuses to be paid to its employees based on the performance and achievements of the previous year.

In 2021, the total compensation paid to the 10 senior executives of the Caisse who had been in office for at least two years jumped by 20.3% on average.

As for the total compensation paid last year to all 16 big bosses in office at the end of 2021, it reached $27.7 million.

Note: These amounts exclude hiring bonuses and other compensation items.

1 5 years and $ 55,000 in expenses: he fears he will... 2 The CEO of the Port of Montreal is worried 3 A Quebec millionaire is shown the door by Elon Musk 4 Wall Street concludes, down, a very strong month of... 5 Elon Musk alone at the controls of Twitter 6 Nearly $1 billion to split in Tom Brady and Gisele... 7 Joe Biden threatens oil companies to tax their superprofits 8 [IN VIDEO] Follow a trucker's journey through... 9 The SAQ announces a new price increase 10 'Dirty bomb': Scholz rejects Russia's... 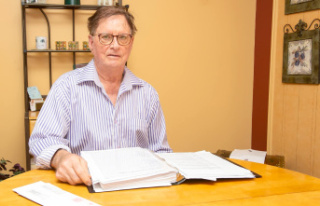