The war in Ukraine cost Couche-Tard US$56 million

The Russian invasion of Ukraine cost the Laval giant Couche-Tard just over US$56 million (around C$72 million), the company revealed when disclosing its financial results for the past year on Tuesday evening. 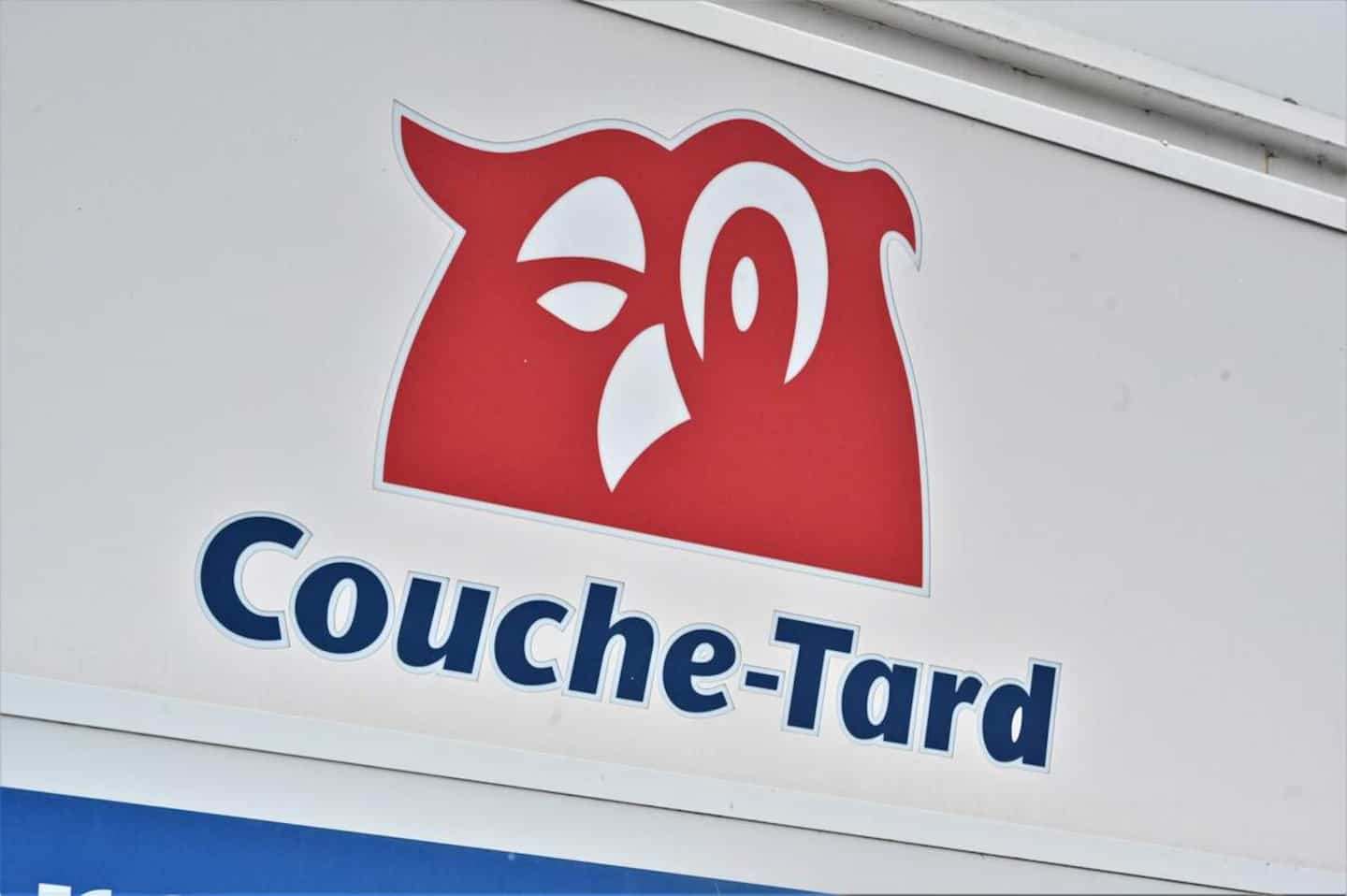 The Russian invasion of Ukraine cost the Laval giant Couche-Tard just over US$56 million (around C$72 million), the company revealed when disclosing its financial results for the past year on Tuesday evening.

In the wake of the invasion and Western sanctions imposed on Russia, Couche-Tard had announced the suspension of its activities in 38 stores in Russia.

“As a result, […] it was determined that we had lost control over our investment in our wholly-owned Russian subsidiaries. Following these events, an amount of $56.2 million was recorded under Amortization and impairment,” reads the company’s annual report.

Couche-Tard's fourth quarter ended on April 24, marked by war and soaring prices for many products, including fuel, was less profitable than in 2021.

"This quarter, inflation has reached levels not seen in 40 years and, without a doubt, consumers are feeling the pressure both at the pumps and in our stores", acknowledged Brian Hannasch, president and chief executive officer of Couche-Tard food.

Couche-Tard's chief financial officer, Claude Tessier, nevertheless believes that the company has done well. many ways, especially in a difficult global environment,” he said, noting that inflation has affected all aspects of the company's business.

1 Lanaudière: a driver dies in an accident 2 “I want to enjoy the moment” 3 Quebec is back in force with five athletes at the... 4 Mix of experience and youth for Canada 5 Trial of the November 13 attacks: after 10 months... 6 Ukraine at the heart of a decisive summit for the... 7 A motorcyclist seriously injured in a swerve in Sainte-Adèle 8 An inn razed by flames in Val-David 9 The Blue Jays win in extremis 10 Sad to see the anchor of the Canadian leave 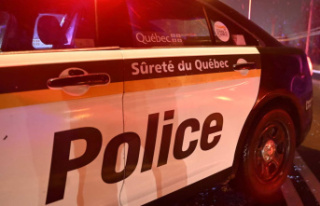 Lanaudière: a driver dies in an accident