The war in Ukraine must stop to avoid the “nuclear” precipice

MINSK | The West, Ukraine and Russia must agree to avoid the "precipice" of "nuclear war", Belarusian President Alexander Lukashenko, Russia's main ally, said Thursday in an exclusive interview with AFP. 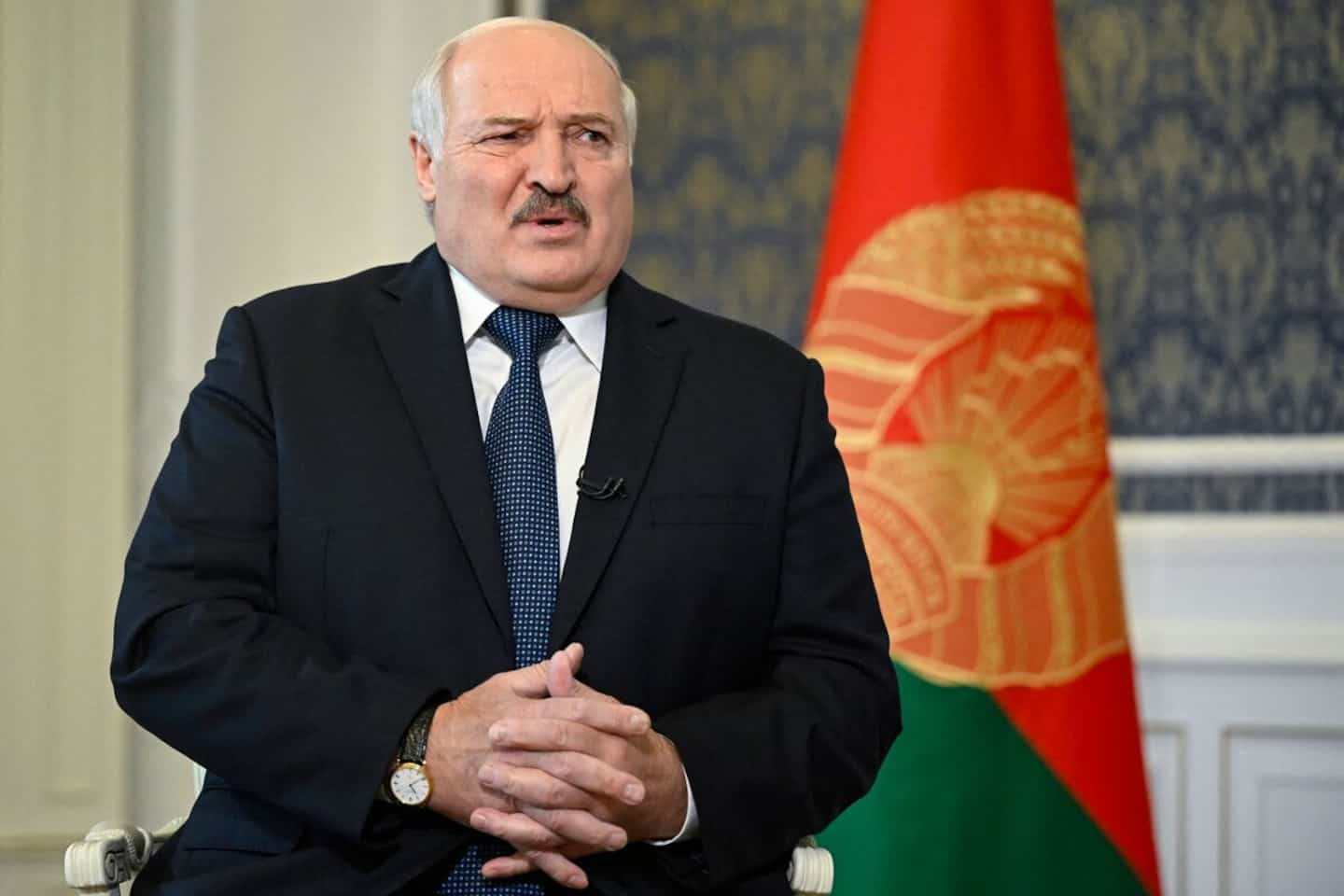 MINSK | The West, Ukraine and Russia must agree to avoid the "precipice" of "nuclear war", Belarusian President Alexander Lukashenko, Russia's main ally, said Thursday in an exclusive interview with AFP.

• Read also: War with Russia: Ukraine devalues ​​its currency by 25%

• To read also: Ukrainian cereals: Ankara hopes for an agreement “in the coming days”

"Come on, let's stop. You don't have to go any further. Further on is the precipice. Further, it is nuclear war. It shouldn't go that far," he said.

“We must stop, get along, stop this chaos, the operation and the war in Ukraine,” added Lukashenko.

But according to the Belarusian president, who lent his territory to the Russian army to attack Ukraine, it is up to kyiv to accept the concessions and go to negotiations, the only way out of the conflict.

Previous talks, which began in the early days of the Russian offensive, broke down, with each side blaming each other.

"It all depends on Ukraine, currently, the particularity of the moment is that the war can end in more preferable conditions, acceptable to Ukraine," said Lukashenko.

She must agree to "never have on the territory of Ukraine weapons threatening Russia", he noted.

According to him, the term “denazification” used by Russia about its military objectives in Ukraine, “is philosophy. The most important thing is the security of Russia.”

The Belarusian president judges that otherwise things can get even worse, recalling that Vladimir Putin had warned that his army was not yet fully employed in Ukraine.

“The war that is going on there is not yet one that Russia could fight,” he said, referring to “frightening” weapons that Moscow has not used.

According to Lukashenko, Ukraine must accept that the Russian-occupied regions in the east and south of the country are lost.

“It is no longer discussed, we could have discussed it in February, March”, he judged.

Finally, Mr. Lukashenko blamed the West entirely for this war, believing that the threat he posed to Russia was such that Moscow had to attack its neighbor.

"We have seen the causes of this war, the cause is that if Russia had not outstripped NATO, you (Westerners) would have organized and hit it," he said. “You are at the origin and you prolong this war”, he accused.

According to the Belarusian leader, the conflict would have been avoided if Western countries had given Vladimir Putin "the security guarantees he was asking for", namely the withdrawal of the Alliance to the 1997 borders and the cessation of the rapprochement with the West with Ukraine, which Russia perceives as a threat.

“Why didn’t you give these guarantees? It means you wanted war,” he said.

1 COVID positive: Do you know when to self-isolate? 2 Joe Biden tested positive for COVID-19 3 The City of Quebec can continue its preparatory work,... 4 SOS domestic violence: essential services maintained... 5 Visit to Quebec: the pope will be in person on the... 6 More than 50,000 tickets sold for the musical “Annie” 7 An association calls for better regulation of Airbnb... 8 Controversial remarks on social networks: Duhaime... 9 An elected member of Projet Montréal gets started... 10 Rise in cases of COVID-19: the return of sanitary... 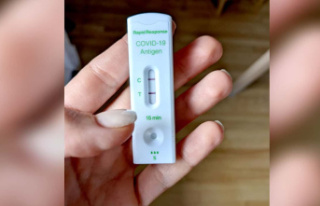 COVID positive: Do you know when to self-isolate?