The Warriors one victory away from the coronation

The Golden State Warriors outscored the Boston Celtics in the fourth quarter to win Game 6 of the NBA Finals 104-94 on Monday at Chase Center. 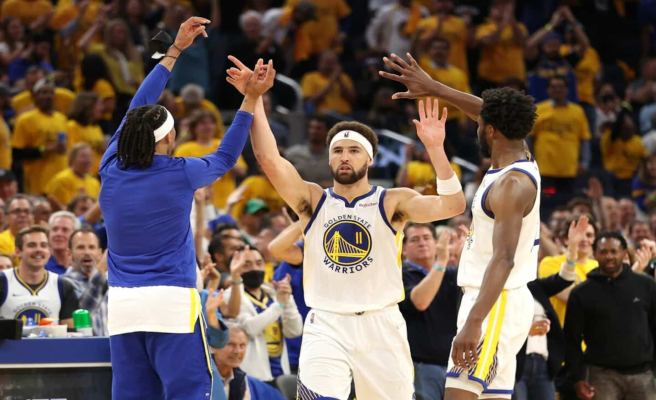 The Golden State Warriors outscored the Boston Celtics in the fourth quarter to win Game 6 of the NBA Finals 104-94 on Monday at Chase Center.

The “Dubs” will have the chance to get their hands on the Larry O’Brien trophy this Thursday at TD Garden.

Steve Kerr's men were able to pull away from their rivals with an inspired fourth quarter, in which they outscored the Celtics 29-20. The Massachusetts team had closed the gap in the third quarter thanks to an unexpected production of 35 dots.

To everyone's surprise, the Warriors weren't led by Steph Curry on Monday. The downtown master had just 16 points and didn't make any of his nine three-pointers.

Instead, it was the first overall pick of the 2014 draft, Andrew Wiggins, who excelled in front of his fans. He had a double-double of 26 points and 13 rebounds, in addition to having protected the ring of his people brilliantly.

His controversial team-mate Draymond Green was sent off after committing six fouls. He became the first player in 22 years to be sent off three times in a single final.

On the side of the Celtics, the double-double of Jayson Tatum (27 points, 10 rebounds) was not enough. Jaylen Brown (18 points) has already looked better, having managed just five of his 18 shot attempts. 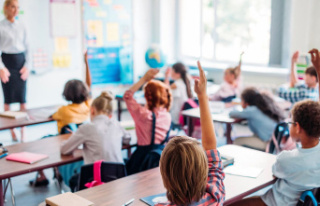 Directors block the distribution of rapid tests in...