TADOUSSAC – Propelled by the irresistible melody of Bouge ton thang, the group Clay and Friends is gaining new followers every day. 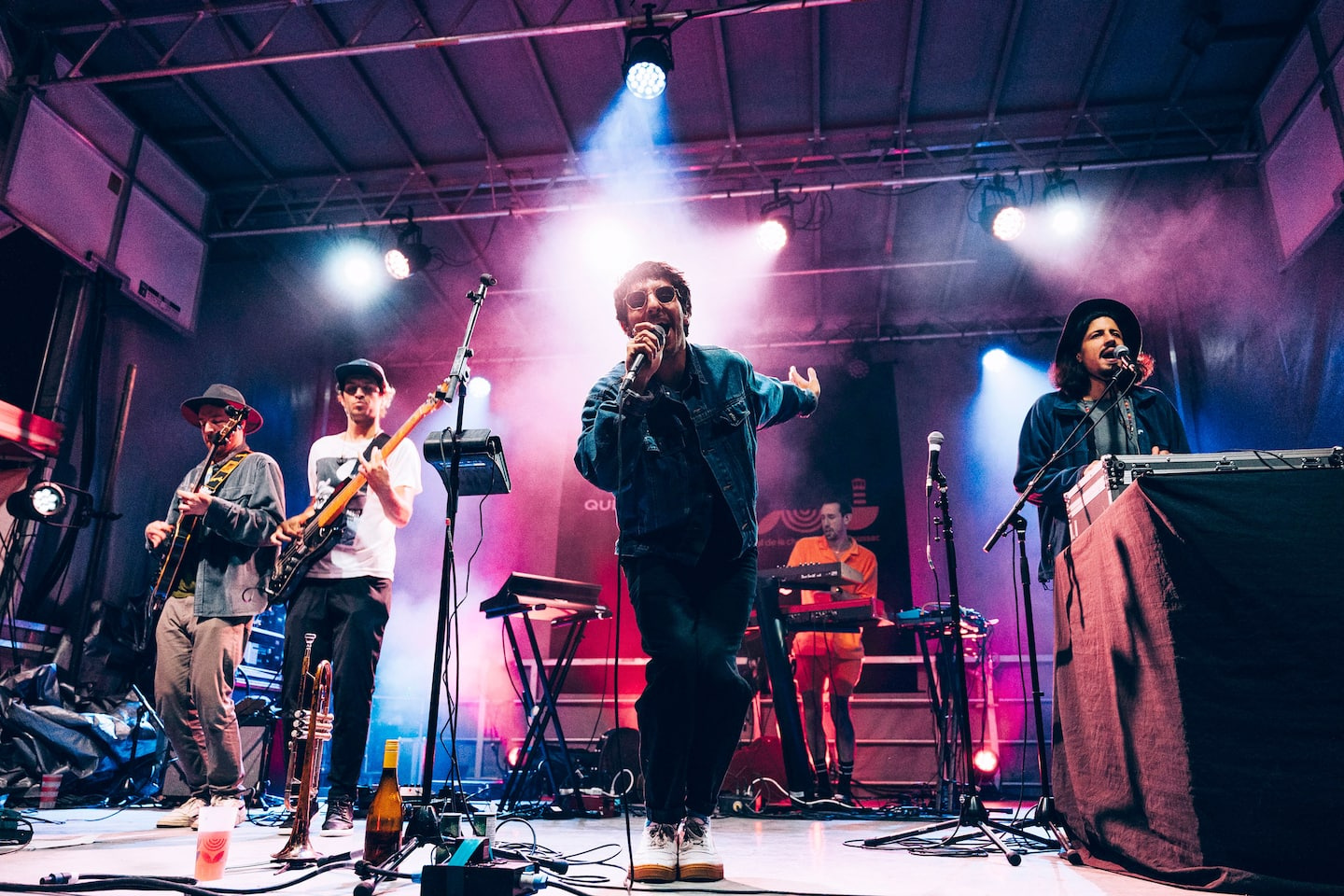 TADOUSSAC – Propelled by the irresistible melody of Bouge ton thang, the group Clay and Friends is gaining new followers every day. A favorite of the festival circuit, it was in Tadoussac, before a concert at the Festival de la chanson, that Le Journal was able to chat with its leader, Mike Clay.

You proudly display your belonging to Verdun. Why ?

“Since [the EP] La musica popular de Verdun, which is the project that made us known to the public, this is where our studio is. We played in the street in Verdun, we baptized the stage of the Jazz Festival in Verdun, there is a mural in Verdun that displays the cover of our album. It is a neighborhood that has given us a lot and adopted us. I was in Côte-des-Neiges at the base and the other guys were scattered all over Montreal, but it was really in Verdun that we found our unit and our sound, in an apartment from which we renovate. It's where we've recorded some big songs for us like Going Up The Coast and OMG, which have gold records and millions of streams online. »

Funk and danceable rhythms are the basis of your songs. How did you forge your musical universe?

“We toured a lot before finding our sound. On stage, Adel [Kazi, the beatmaker] and I often ask the crowd for words. I then use them to create the plot of a song while Adel breaks down a beat. It gives a memorable moment during the show, which we try to reproduce in the studio. Going Up The Coast started from something like that, in a concert in Italy. OMG it's literally someone in the crowd I asked for a word and the person went "oh my God!". It was in Trois-Rivières. »

You have the label of a festive group. Does that describe you well?

"I think the label 'festive' is for people who don't necessarily listen to the lyrics. After more than listening, you experience emotions. Me, I play the game. On the last album, I called a track A song for sad people and I loved seeing in all the articles that came out that it was said that Clay and Friends was coming with a summer album . Still, the topics are super deep. »

In any case, your fans follow you in there.

“We have just lived a huge moment of life. We filled two MTelus in Montreal. It was completely crazy. You would have told me that two years ago and I would never have believed it. It's amazing how the crowd, for the more explosive songs, was jumping all over the place. I crowd surfed in a half-naked boat, but during the quiet songs, people listened in awe, heads down, eyes closed, absorbing the music. It's cool to have such a loyal and open audience to explore all these musical spectrums. I don't think all bands can afford that. I think of rap artists who are called to order as soon as they deviate from the big bangers. »

Would you say that Bouge ton Thang took the band to another level?

“It’s the first predominantly French-speaking song that works really well for Clay and Friends. Before that, there were titles like C'est tout or Roméo which worked well on Spotify and Apple Music, but with Bouge ton thang, we really felt a craze from the general public. Sophie Durocher reported us because there are English words in the song. For me, it was a first. I printed the article and framed it at home. I take that as a pat on the back [laughs]. »

▶Clay and Friends will be at the FestiVoix in Trois-Rivières on June 30 and at the Montreal International Jazz Festival on July 7. For all dates: www.clayandfriends.ca

1 Festival en chanson de Petite-Vallée: 8 shows to... 2 Petite-Vallée: lovers of the festival 3 Lose 100 pounds during the pandemic 4 Construction industry: foreign workers as reinforcements 5 Half a million for religious heritage 6 Longueuil: the BEI launches an investigation into... 7 A vehicle targeted by a suspicious fire in Montreal... 8 G20: Von Der Leyen in favor of participation even... 9 In New York, firecrackers sow panic at the pride march 10 Japan, hit by record temperatures, fears a power shortage 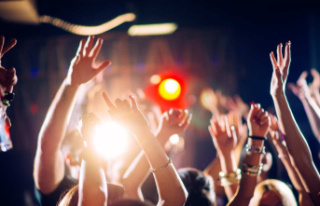