The world is spending more and more on nuclear weapons

Spending by nuclear powers to modernize their atomic arsenals rose nearly 9% in 2021 to $82. 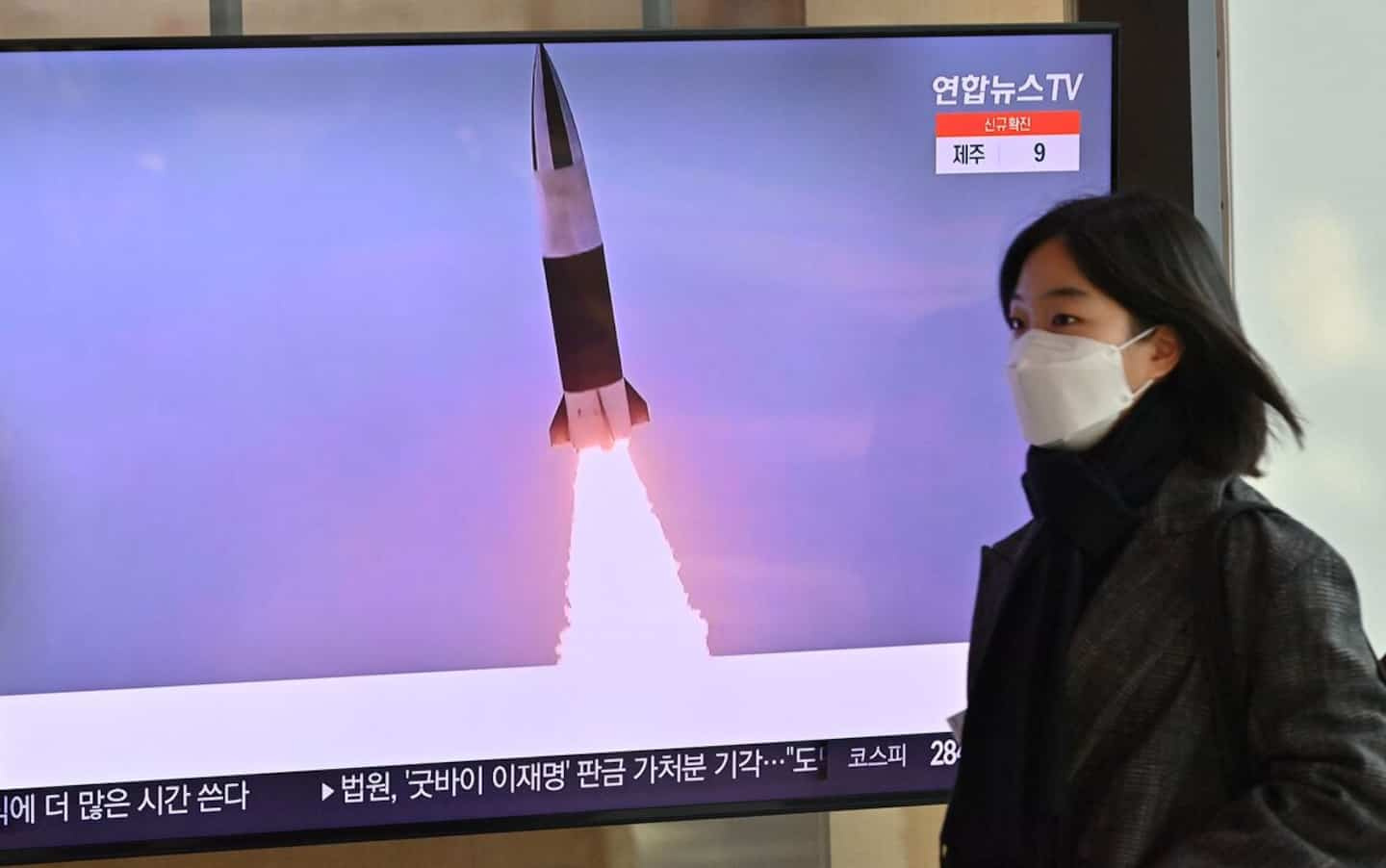 Spending by nuclear powers to modernize their atomic arsenals rose nearly 9% in 2021 to $82.4 billion, according to a report by the International Campaign to Abolish Nuclear Weapons (ICAN).

The United States alone spent $44.2 billion on its nuclear program last year, 12.7% more than the previous year, and China spent $11.7 billion (10, 4%), according to this report published on Tuesday.

The budgets devoted by Russia (8.6 billion), France (5.9 billion) and the United Kingdom (6.8 billion) to nuclear weapons have increased slightly, adds the ICAN, which won the Nobel Peace Prize in 2017 for working tirelessly on the treaty banning nuclear weapons, which has been ratified by 59 countries, but none of the nuclear powers.

Pakistan spent 1.1 billion dollars on its nuclear armament, against 1 billion the previous year, while India reduced its expenditure in this sector to 2.3 billion (against 2.5 in 2020), according to The report.

Israel, which has never officially acknowledged having the nuclear bomb, has allocated 1.2 billion to it, as the previous year, according to the ICAN which estimates the budget that North Korea has allocated in 2021 at 642 million dollars. to its nuclear program compared to 700 million in 2020.

Taxpayer money allowed new contracts to be awarded to private companies (30.2 billion in total) to modernize the nuclear arsenals of the great powers, and these private companies in turn bought the services of centers of reflection and pressure groups to defend the usefulness of nuclear weapons, adds the NGO, which denounces a pronuclear vicious circle.

“This report shows that nuclear weapons are useless,” commented Alicia Sanders-Zakre, research coordinator at ICAN. "Nuclear-armed countries spent $6.5 billion more in 2021 and they weren't able to stop a nuclear power from starting a war in Europe," she said. reference to Russia's invasion of Ukraine.

“This is why we need multilateral nuclear disarmament more than ever,” she added.

1 Serena Williams gives “appointment” to Wimbledon... 2 Halle tournament: it's difficult for Félix Auger-Aliassime 3 WHL playoffs: Canadian prospect Kaiden Guhle named... 4 Here is the F1 party calendar 5 Instagram wants to give parents more tools to monitor... 6 US Senate backed gun deal despite flaws 7 In Kyiv, a shelter for animal survivors of the war 8 PQ MP Martin Ouellet will not seek a new mandate 9 A contract for over 100,000 monkeypox vaccines 10 The Rams still want 'OBJ' 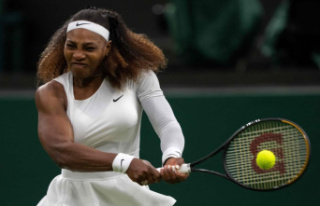