The world masters land in Quebec in January

The Intact Insurance Ice Center in Quebec will be the scene of the World Masters Speed ​​Skating Games from January 27 to 29, 2023. 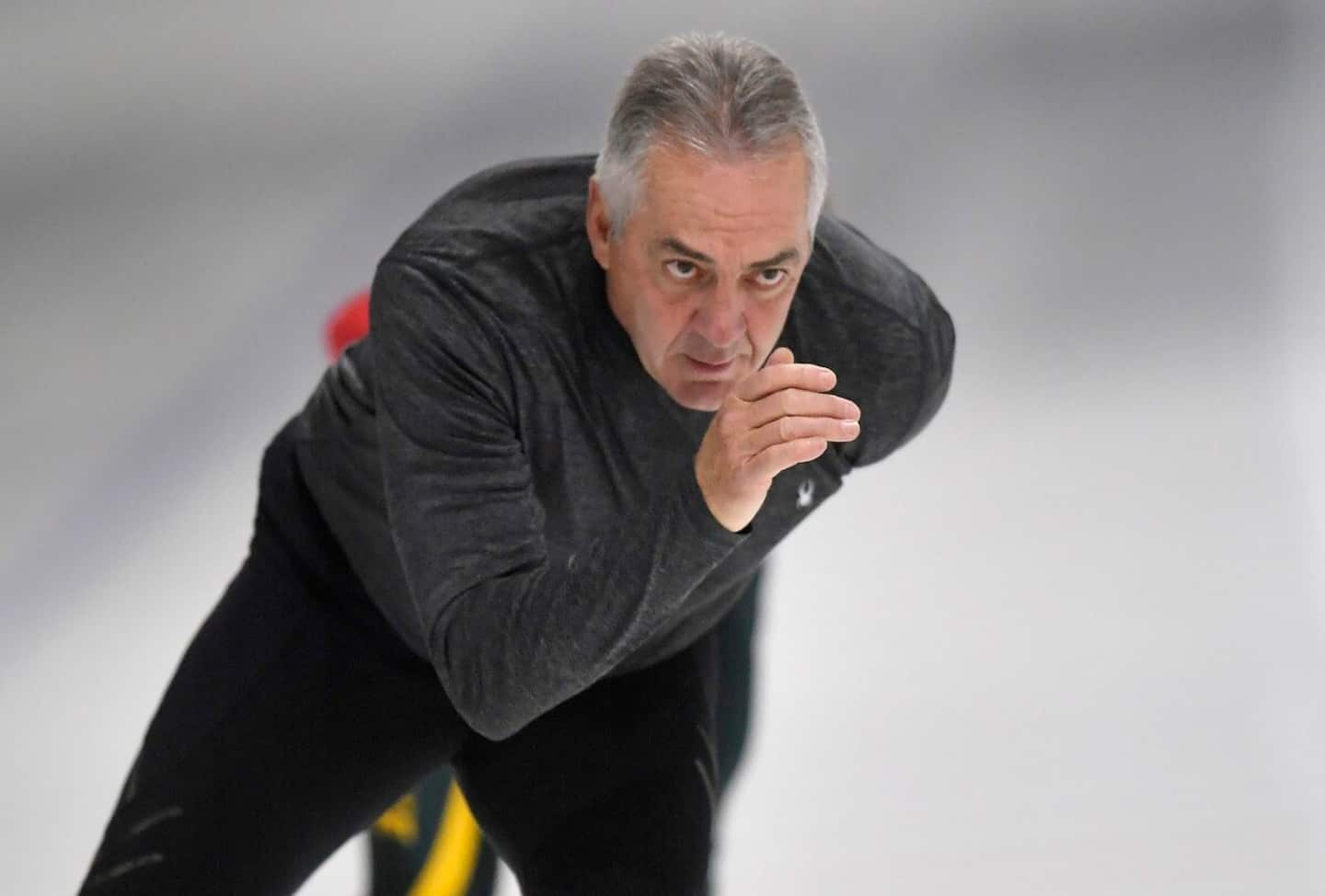 The Intact Insurance Ice Center in Quebec will be the scene of the World Masters Speed ​​Skating Games from January 27 to 29, 2023

The dates were set last Saturday in Amsterdam on the occasion of a meeting of the international masters committee which Benoît Lamarche attended. The Olympian of the 1984 Olympic Games in Lake Placid and 1988 in Calgary has only one wish in anticipation of this international meeting which is aimed at skaters aged 30 and over.

"Our big challenge is for all former Olympians from Quebec to challenge themselves and take part in the world championships," said Lamarche, who took part in the 2001 and 2006 editions. everyone together. We are still competitive, but we have to be reasonable and lower expectations. »

Present in the Netherlands last weekend, Lamarche felt an interest for skaters to show up in Quebec. “There is a history of skating in Quebec and several skaters are the age of Gaétan [Boucher] and they know his exploits, he explained. There is also the attraction of the new ring as well as Quebec which is appreciated by Europeans. »

“ALL KIND OF WORLD”

"There are all kinds of people," he says. There are 85-year-old skaters who are inspiring. They are enthusiasts. They don't go fast, but they are proud. Speed ​​skating is a demanding sport, but it does well as you get older. »

“In Calgary, I had taken advantage of the new technology [the Claps skates] a lot to achieve my best times in my career, added Lamarche. In 2001, our third child was born between the 3000m that I had skated on Friday evening and the 1500m the next day. My spouse had told me that we had the experience of having three children and going to skate my 1500m after the birth of Catherine. »

Quadruple Olympic medalist and now 64 years old, Gaétan Boucher is giving himself a few months before deciding whether he will start or not. Back on his long blades since last fall, Boucher would love to skate the inside ring that bears his name, but he wants to make sure he's in a form that suits him before confirming his presence.

"After training indoors this summer, I will be back on the ice at the end of August and my progress will dictate my decision," he explained. It is certain that I would like to skate in Quebec in one of the most beautiful rings in the world, but there is no interest if I am to finish in 15th place. I was not satisfied with my performances before Christmas. It's going well technically, but I have a lot of work to find the strength I want. Speed ​​skating is a very demanding sport and it is not easy to start again after such a long absence. »

Boucher competed at the 1996 and 1997 worlds before hanging up his skates for good the following year. “I was much stronger and younger and had only stopped since 1988.

1 He gives the Avalanche the victory: “I just had... 2 NBA: Christian Wood would move to the Mavericks 3 Last day of work before retirement for Pierre Bruneau 4 Accused of sexual assault, Kevin Spacey “vigorously”... 5 Oliver Stone defends himself against Putin 6 "Masked singers": a workshop like a hive... 7 What will happen to RDS and TVA Sports? 8 Francos de Montréal: Edith Butler, as energetic as... 9 Canada's Drag Race: Two Quebecers in the race 10 Kim Kardashian accused of damaging Marilyn Monroe's... 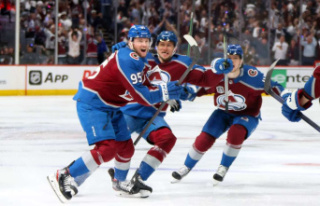 He gives the Avalanche the victory: “I just had...