“The world upside down”: Stéphan Bureau’s new show will be launched on September 16

After changing its name and time slot, Stéphan Bureau's new public affairs program on TVA, Le monde à l'envers, will finally go on the air on September 16, at 8 p. 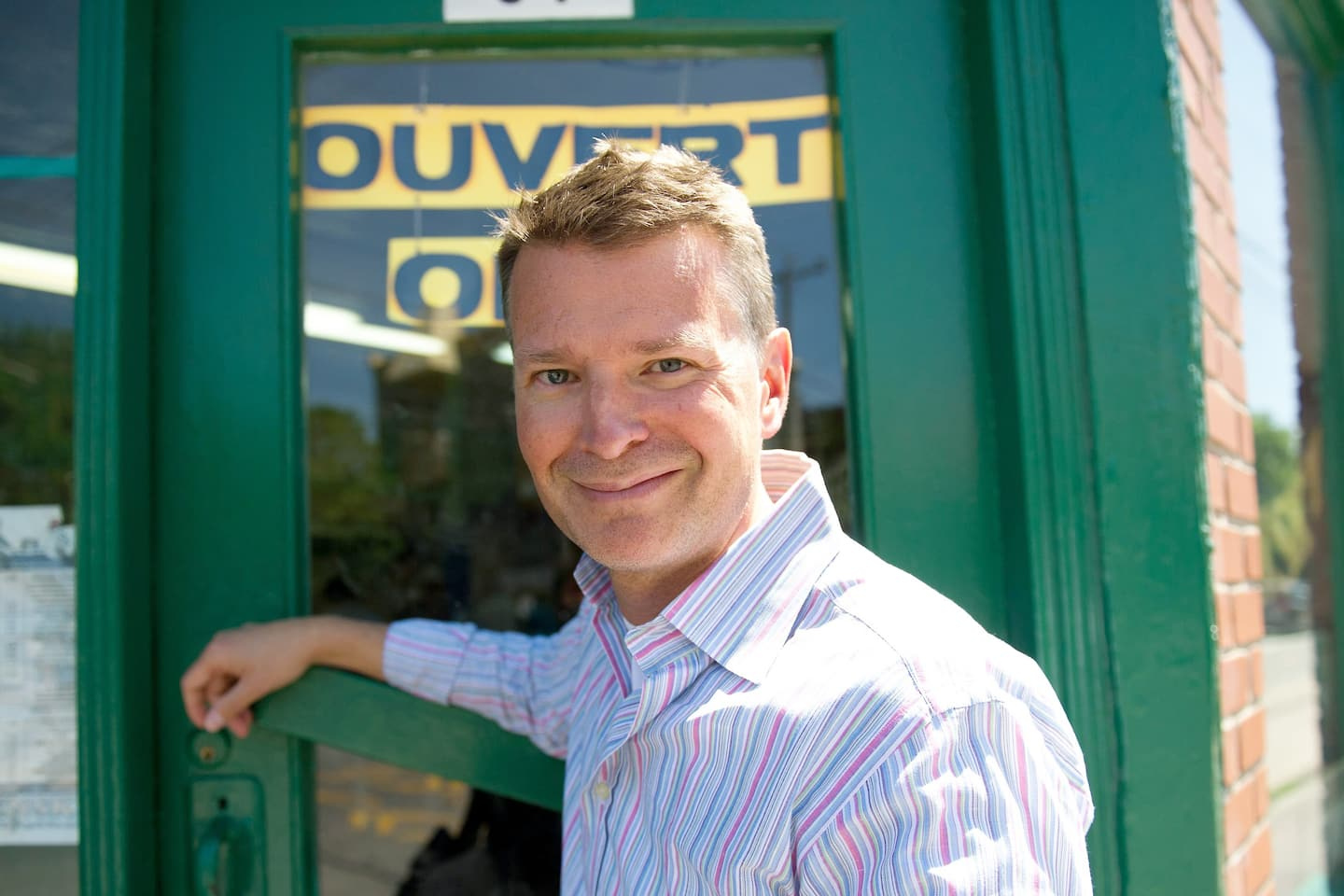 After changing its name and time slot, Stéphan Bureau's new public affairs program on TVA, Le monde à l'envers, will finally go on the air on September 16, at 8 p.m., Le Journal has learned.

• To read also: Stéphan Bureau: debate to feed the spirits

This 90-minute talk show with an exploded concept will therefore be broadcast every Friday evening, live from TVA studio A.

It was first discussed that the return of the host to TVA materializes in the spring, that the show is called Sit down and that it goes to battle at Everyone speaks about it, on Sunday evening.

After the filming of a few pilots, the artisans of the show, however, decided that it was better to delay its birth in the fall while refining the concept.

As for the decision to house The world upside down on Friday, we will have to wait to be able to speak to the main parties concerned to find out more.

In a press release issued this morning, the channel promises "live reactions on breaking news topics, interactions with the public in the studio and at home and surprises".

In an interview with the Journal, last March, Stéphan Bureau had insisted on the fact that he wanted a variety of opinions.

“I hope, he said, that it will be a plural place where we can find, in the seats of the guests, all kinds of points of view, including, perhaps sometimes, points of view which are less frequent on air. All with a view to hearing people we no longer hear, or not, and questions we don't ask. We want to offer complementarity to the information offer at the moment in Quebec.”

Before returning to TVA, the 58-year-old host had held the helm of the program Of course, on the airwaves of Here First, for five summers. He decided to end his contract in the spring of 2021, a few months before receiving a reprimand from the Radio-Canada ombudsman following an interview with the controversial French microbiologist Didier Raoult.

1 Our filmmakers are poor relatives 2 New Zealand schools targeted by bomb threats 3 One dead and one seriously injured in a shooting in... 4 [LIVE] Papal mass in Sainte-Anne-de-Beaupré: follow... 5 Already hundreds of pilgrims in Sainte-Anne-de-Beaupré 6 COVID: taste and smell remain permanently affected... 7 Ukraine: a military base devastated by Russian missiles... 8 Montérégie: one dead and one injured in a crash... 9 Vettel, four-time F1 world champion, will retire at... 10 American rapper JayDaYoungan shot dead 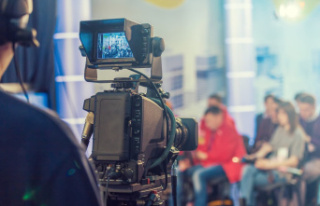 Our filmmakers are poor relatives