“The world upside down”: the children of Raif Badawi at the front

If he was finally granted Canadian citizenship — as it is for his family — blogger Raif Badawi could finally reunite with his wife and children, who have been living in Sherbrooke for about a decade. 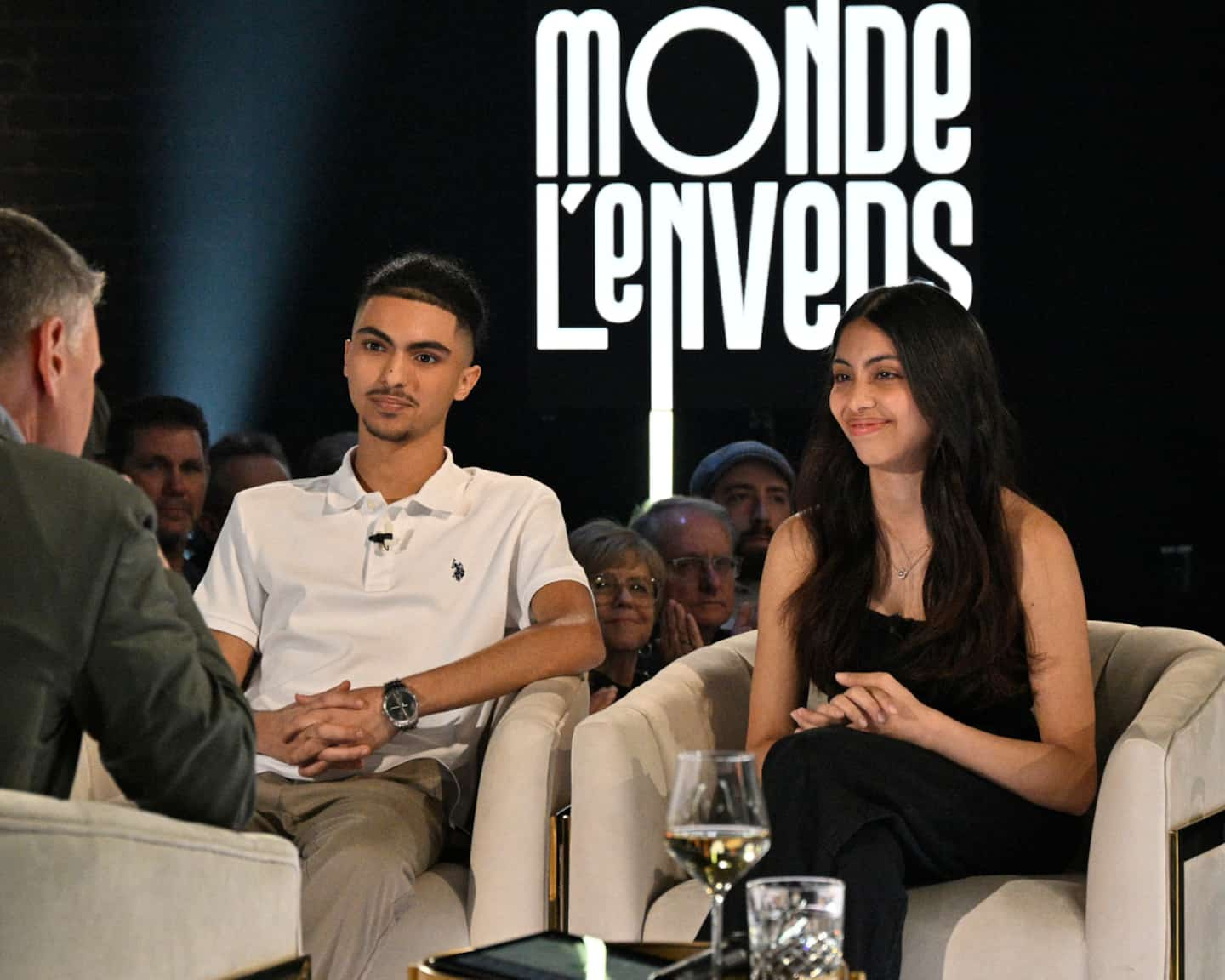 If he was finally granted Canadian citizenship — as it is for his family — blogger Raif Badawi could finally reunite with his wife and children, who have been living in Sherbrooke for about a decade.

Sentenced by the Saudi monarchy to 10 years in prison and 1,000 lashes for posting political and religious opinions on his blog, Mr. Badawi is still being held in Saudi Arabia, despite the fact that he is no longer prisoner.

The Prime Minister of Canada, Justin Trudeau, had however promised his family to repatriate him to the country and that he would personally pick him up.

“It was empty words. He made a lot of promises where he said he was with us that he understood, since he too has three children and he could not live without them. [Since that moment, we realized that] he did not do much to bring our father back to us,” said blogger Najwa Badawi’s daughter.

The elected members of parliament and the members of the senate have adopted a motion for Canadian citizenship to be granted to Mr. Badawi, but nothing seems to have changed in the government in this file since the last year.

The documentary “Waiting for Raif” will be in theaters on November 4.

A debate over Halloween costumes enlivened debaters on Friday night who sent each other a few spikes.

Sophie Durocher first protested against the campaign of the Order of Nurses which aimed to raise public awareness of the unhealthy eroticization of nurse costumes, crying out for “titonphobia”.

“We are fed up with the curates who tell us how to dress, what to think, what to do, what to eat and what to drink”, she exclaimed a little later in this debate.

"Between adults, we don't forbid you to dress up as a cowboy or an Indian, we judge you," exclaimed just before Judith Lussier, who was on her first appearance on the show.

The leader of the Conservative Party of Quebec (PCQ) Éric Duhaime also accepted the invitation issued by Stéphan Bureau.

He notably returned to his campaign, which he considers to be a half-success rather than a half-failure.

He addressed, among other things, the tensions and the bickering that currently reigns within his party.

He must also meet with his members on Saturday to redefine the future of the PCQ.

"Next time it's going to be very different because first we're going to have time, which we didn't have, we did it all in a year. There, we have four years ahead of us to organize and professionalize, and we will have resources, ”he told the host.

For his part, the pediatrician Jean-François Chicoine, who is interested in the repercussions of a separation on children in the documentary series "One week out of 2", was on the set of the show to talk about the rate of occupancy at the CHU Sainte-Justine emergency room is currently very high.

He also explained the difficulties the establishment has in recruiting and retaining health care workers.

A reality that is all the more glaring in Montreal, in particular because of the difficulty of mobility and the higher cost of living there.

Guy Nantel and Biz completed the quartet of debaters, while Pierre Brassard was the guest of the week.

The program “Le monde à l’envers” is broadcast live every Friday at the stroke of 8 p.m.

1 Saint-Simon: a driver seriously injured in a collision 2 [IN IMAGES] Only one visit in three months: Guy Lafleur's... 3 Coyotes first home game: a 'mullet' for... 4 CH goalkeepers are on fire 5 NBA: Spurs suddenly break the contract of promising... 6 No question of taking the Stingers high 7 Coyotes' first home game: an untapped 'gold... 8 Small evening for Bennedict Mathurin in a victory 9 The 76ers take revenge on the Raptors 10 Denis Shapovalov in form in Vienna 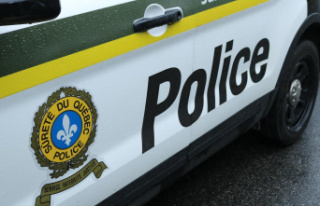 Saint-Simon: a driver seriously injured in a collision