The Year in Review: Our Stars' Standout Looks in 2022

Between the ADISQ gala, the Gémeaux awards, the Québec Cinéma Gala, the CAFAs and the various social events here, not to mention variety shows like Star Académie, Révolution or Chanteurs Masques, there were many looks to retain. 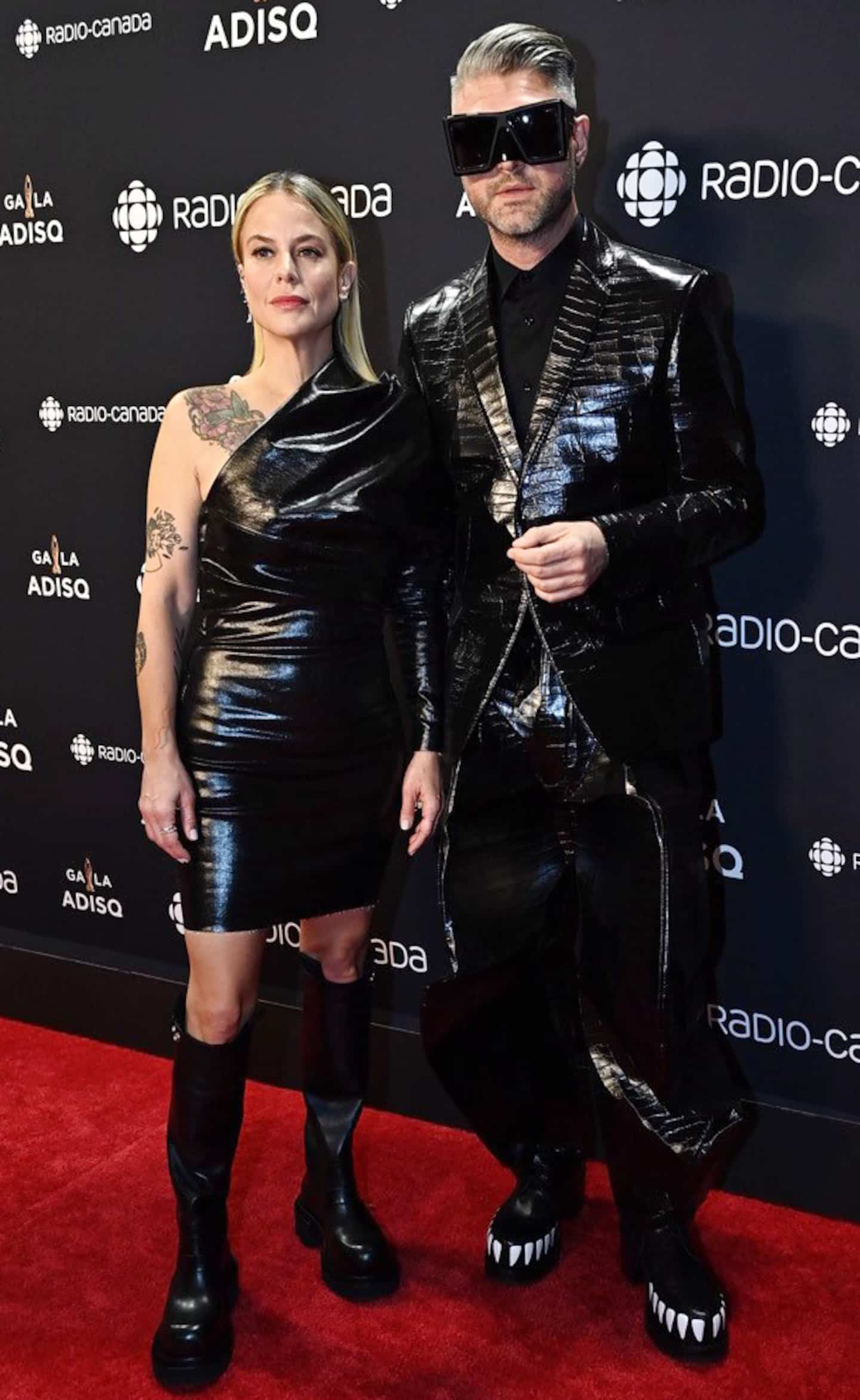 Between the ADISQ gala, the Gémeaux awards, the Québec Cinéma Gala, the CAFAs and the various social events here, not to mention variety shows like Star Académie, Révolution or Chanteurs Masques, there were many looks to retain. For such occasions, many of our stars call on local designers to make their outfits, while others prefer the offer of designers of the moment.

For Révolution, season 4, Lydia Bouchard and her stylist Simon Venne have once again surprised each week by designing always original and sometimes spectacular looks, as evidenced by this vaporous silhouette signed UNTTLD, whose softness is contrasted by a harness in black leather and lug-soled boots by Steve Madden.

Maripier Morin drew on her wardrobe to compose some of the looks of the character she plays in the film Arlette, a woman with impeccable style. At the premiere, she continued in this momentum, slipped into a Christopher Kane dress and Gianvito Rossi sandals.

Karine Vanasse has distinguished herself on two occasions this year. All eyes were on her when she arrived at the Gala Québec Cinéma. She had put on a Mônot dress open at the sides and held in place by large buckles.

Then, for the co-host of CAFA, the ceremony celebrating Canadian fashion, she opted for an asymmetrical pink creation from the Sid Neigum collection.

Invited to the CAFAs to present the Durability Prize (to Kelly Drennan, from Fashion Takes Action), singer Elisapie called on the services of Denis Gagnon to design this white sequined outfit cut out with black bands serving as a setting for the drop earrings from Anouapik by Lydia Audlaluk.

At the ADISQ gala, the trend of the suit on the skin was followed by two guests. Singer Olivier Dion wore a vintage Cardin jacket; he was accompanied by his new spouse, Amy-Jade, who wore the label The little black dress.

The other guest was Frédérick Robichaud, who was on Alicia Moffet's arm, wearing a Michael Kors Collection dress.

At the Prix Gémeaux, Mélissa Désormeaux-Poulin fell in love with an apple green dress by designer Xavier Laruelle, perfectly matched with L’Interval sandals.

Claudine Prévost and Pierre Lapointe opted for electrifying and matching creations with a shiny finish. She drew her dress from the Rick Owens collection and he from that of Belgian designer Walter Van Beirendonck.

Hubert Lenoir and Noémie D. Leclerc revisited Hollywood glamour: a bespoke golden dress by Cristina Mendizabal Miranda for her, and a Luu Dan suit, Linda Farrow glasses and a Sofly cap for him.

Véronic DiCaire chained the colorful looks to season 2 of Masked singers. My favorite is this short printed dress, from designer Pierre-Olivier Allard.

At Les Gémeaux, Ludivine Reding opted for a lingerie-inspired creation from the brand of the moment, Nensi Dojaka.

For the Gemini evening, the couple Emily Bégin and Guillaume Lemay-Thivierge chose vibrant colors. She had put on an Anomal Couture dress lit up with Ecksand jewels and he, a fuchsia suit from the Surmesur brand.

1 Best wishes for this holiday season 2 The 5 biographies that caught our attention in 2022 3 Twitter: 62% of Canadians less likely to use it after... 4 This is why I love my job as a cultural columnist... 5 Rise in the key rate: cold shower on real estate and... 6 Pierre Péladeau: a generous man who left a strong... 7 25 years later: Pierre Péladeau was openly for the... 8 25 years later: Pierre Péladeau loved culture and... 9 Tax credits that relieve inflation 10 Fonds de solidarité FTQ: a positive return for the... 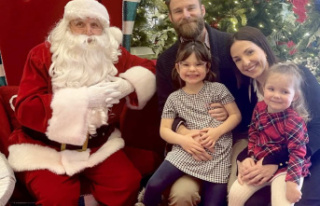 Best wishes for this holiday season