Theft of catalysts in Lévis: two suspects could have caused dozens of victims

The Lévis police have apprehended two individuals who could be responsible for a few dozen catalyst thefts on their territory for several weeks. 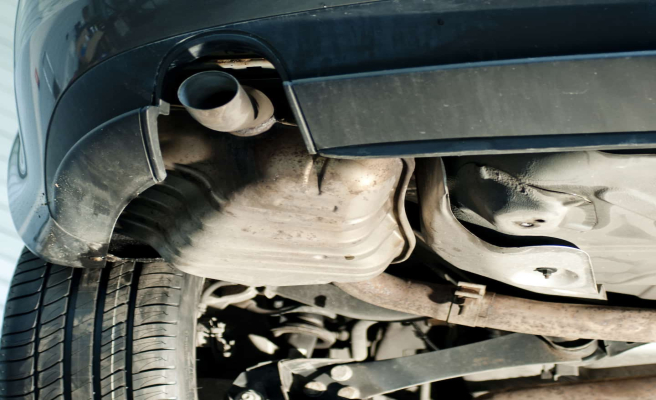 The Lévis police have apprehended two individuals who could be responsible for a few dozen catalyst thefts on their territory for several weeks.

Catalyst thefts have become a real scourge in the region recently, according to François Gagnon, of the Service de police de la Ville de Lévis (SPVL). Particularly near the former city of Lévis and in the Pintendre sector.

Numerous break-ins on construction sites, which also allowed the theft of metals of all kinds, have been reported to the police force in recent weeks.

But now two suspects from Lévis, men aged 46 and 41, were arrested in this case following an investigation.

They must appear at the Quebec courthouse on Friday for theft over $5,000, mischief over $5,000, breaking and entering, theft and concealment.

However, the investigation is still ongoing in this case since it is believed that these two men could be responsible for several similar events in the region for some time.

Other charges may therefore be filed against them shortly.

1 Record 211 million pounds of maple syrup in 2022 2 “Larry”: the new series from the author and director... 3 United States: Inflation accelerates again in May,... 4 Slight increase in the unemployment rate in Quebec... 5 Iran: eight men convicted of theft risk amputation 6 Weapons, sanctions: Zelensky thanks Britain 7 They allegedly defrauded nearly 200 seniors across... 8 Halloween massacre in Quebec: the verdict against... 9 In court, the UN denounces the British plan to deport... 10 Change at the Maple Leafs 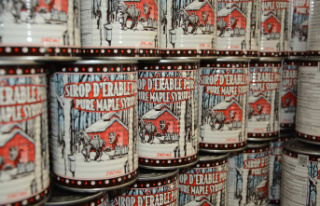