“There is no one who likes to lose” –St-Louis

SUNRISE | There were more Canadiens players in the room with the team therapist than in the opposing team's locker room at the FLA Live Arena. 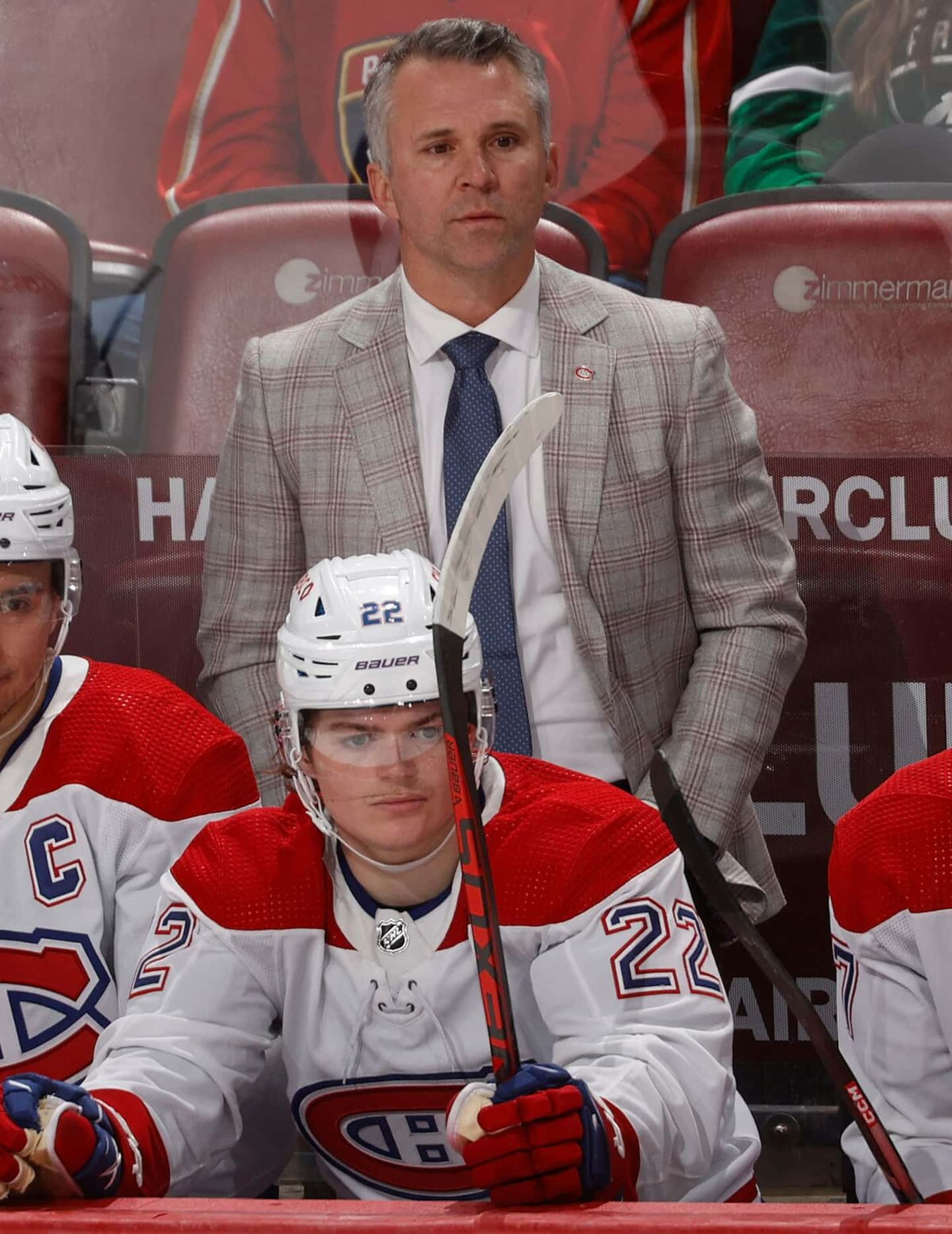 SUNRISE | There were more Canadiens players in the room with the team therapist than in the opposing team's locker room at the FLA Live Arena. Only Arber Xhekaj and Jonathan Drouin met the media. Martin St-Louis calmly summed up this 7-2 loss to the Panthers.

“No one likes to lose. The positive is our numerical advantage. The negative is that we still lose. We ran out of juice and the penalties hurt. But I liked the fact that we stayed as a group. I liked our physical play late in the game. »

If the CH had a resurgence on the power play with a goal and another immediately after the exit of Radko Gudas from the penalty bench, the Panthers had even more success with three goals on the power play. In its last nine games, the Habs have now given up 14 shorthanded goals.

“We see very good teams on the power play. They have different strategies. We have to keep learning in our shorthanded concepts. We must not be beaten. If you make a small mistake, the good teams find the holes. We are talking about two big songs (with the absences of David Savard and Sean Monahan). They played important minutes shorthanded and they could also calm the group down. But it becomes experience for our young players. You can't buy this. »

Jonathan Drouin sent flowers to Aleksander Barkov, describing him as one of the five best centers in the NHL, but he also offered compliments to his young teammate, defenseman Arber Xhekaj.

“I like his confidence. He is not disturbed by any player and he is not afraid of any player. In the future, he will be a very good defender. That's impressive for a kid his age. I really like his shooting. His biggest asset is that he reaches the net, he doesn't get blocked and he finds the lines. » 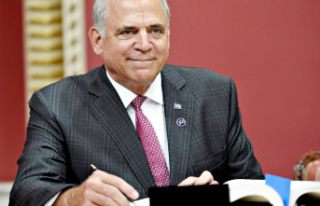