"There's no more water!": the environmental police try to get the message across in France

In France, where a historic drought is raging, the environmental police spot during a patrol in the south-east a lawn that is far too green, a sign that the restrictions on the use of water may not have been respected. 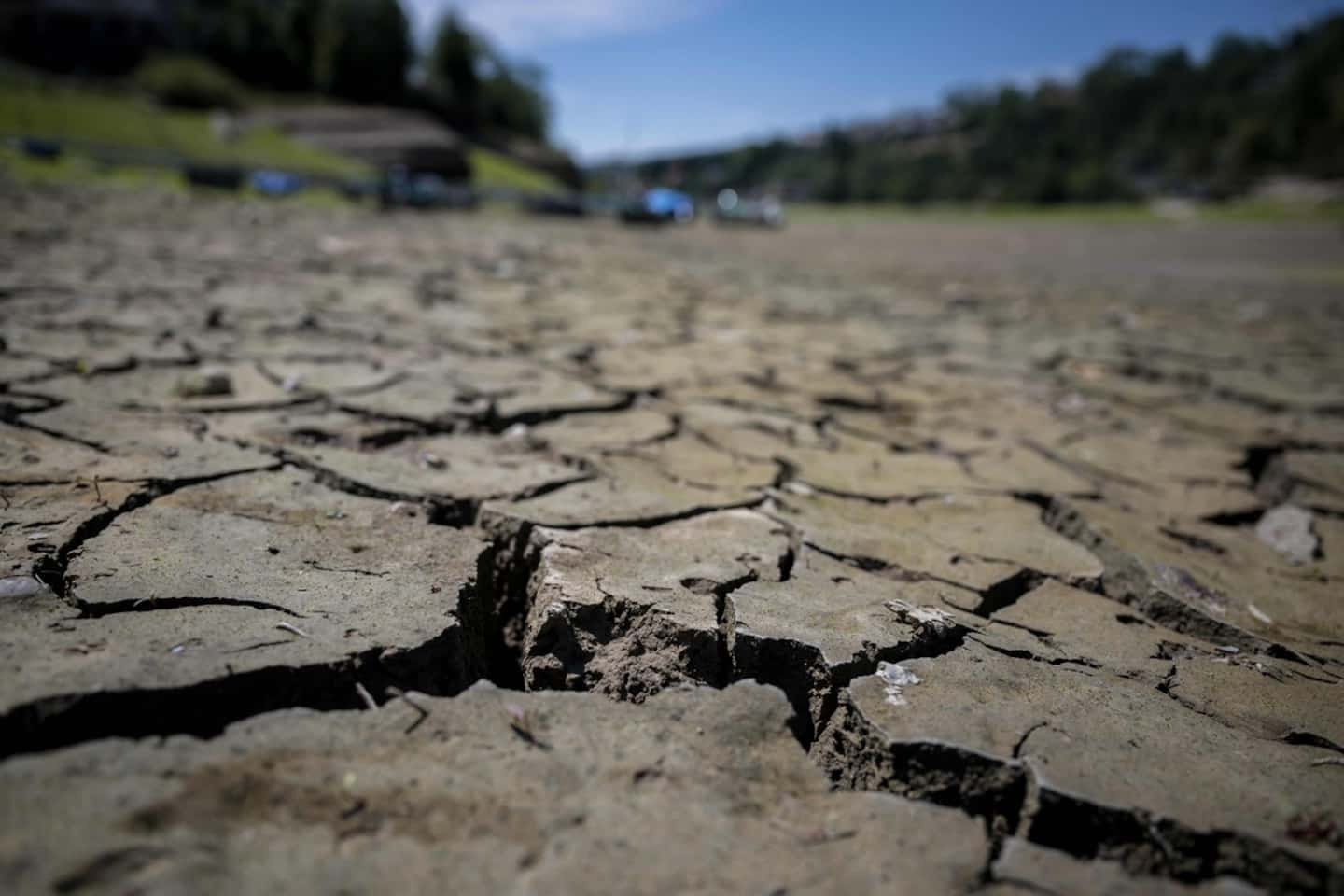 In France, where a historic drought is raging, the environmental police spot during a patrol in the south-east a lawn that is far too green, a sign that the restrictions on the use of water may not have been respected.

• Read also: Drought in Los Angeles: the water police on the lookout

- "Hello, it's the environmental police, we wanted to check the watering of your lawns", launches Christophe Chaboud, agent of the French Office for Biodiversity (OFB).

- "It's a vacation rental and it's employees who manage the watering," replies a young man, coming out of the swimming pool of this area located in the Luberon (south-east), one of the most touristic regions. from the country.

Christophe Chaboud notes the name of the owner and promises to take stock with him.

And for good reason, the situation in France is critical: almost all the departments are on drought alert. Half are even experiencing a “crisis”.

About ten OFB agents crisscross the Vaucluse department to enforce the restrictions imposed on the use of water and thus try to preserve an increasingly rare resource.

Last weekend, one of them fell on a local resident who was watering her lawn in the middle of the afternoon with drinking water. She thought like many that "it's not its little use that was going to have an impact on the dryness".

However, in such a context, every gesture counts.

"Yes, the lawn is yellow in Provence, no, you don't fill your swimming pool in the middle of summer, nor do you puncture your well, because the underground resource is also lacking: you have to make efforts at all levels", insists Gilles Blanc, environment inspector.

The typical fountains of these Provençal villages must be dried up and farmers are not allowed to irrigate during the day.

"There's no more water! We are trying to get the message across,” insists Christophe Chaboud.

At the end of July, out of the hundred summer checks carried out in this department, the environmental police officers mainly did education, explaining to offenders that they risked a fine of up to 1,500 euros for an individual and 7,500 euros for a professional.

The OFB has limited means. The mayors, the police and the gendarmerie also have this power of control, but they don't have the time.

In August, they fear conflicts for the use of water. In this region which is both very touristic and agricultural, the situation is complex, because some farmers have the right to irrigate freely via the terminals of the Société du canal de Provence.

A water reserve that Provence built up by developing the sector's dam lakes in the 20th century, intended in particular to ensure the water supply and irrigation of the region as far as Marseille (south-east).

But Gilles Blanc pleads for a more reasoned use of this “blue treasure” while three quarters of the department will be placed in a crisis situation by August 8.

In Sault, a village with some 1,500 permanent residents, the massive influx of tourists this summer has caused water consumption to double.

"The car wash station will close and it will be necessary to explain to winegrowers that they will not be able to irrigate, even drop by drop, 15 days before the harvest", notes Gilles Blanc.

"We are going to have a terrible month of August" and if it does not rain this fall "we are entering the unknown", anticipates the water inspector.

A little further west, near Apt, the bed of the river is hard as stone, raising fears of flooding at the slightest episode of the Cevennes, the abundant and sudden rains typical of the Mediterranean areas.

“We are worried”, repeat the police officers of the environment. For them, it is urgent to adapt crops, systematize drip, fight against soil impermeability and restore wetlands which store water in winter and release water in summer.

1 COVID-19: the new booster dose open to all 2 Tim Hortons: a pastry and coffee to get out of a lawsuit 3 Gang rape of eight women during the filming of a music... 4 He obtains the criminal records of stars by posing... 5 Nearly 160 houses built without a permit: the mayor... 6 Forest fires: heat and drought continue to fuel fires... 7 Encouraging signs for Lance Stroll 8 John Klingberg chooses the Ducks 9 A woman and her two children kidnapped for 17 years... 10 Blinken says he had a 'frank' discussion... 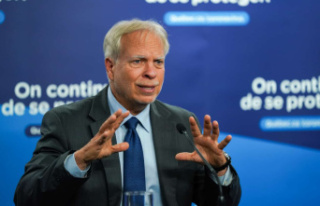 COVID-19: the new booster dose open to all