These women in love with woman killers

The Journal told us a few days ago that Kaven Sirois Fournier, author of a triple murder in Trois-Rivières in 2014, intends to wed with the one who was his educator for years at the Philippe-Pinel Psychiatric Institute in Montreal. 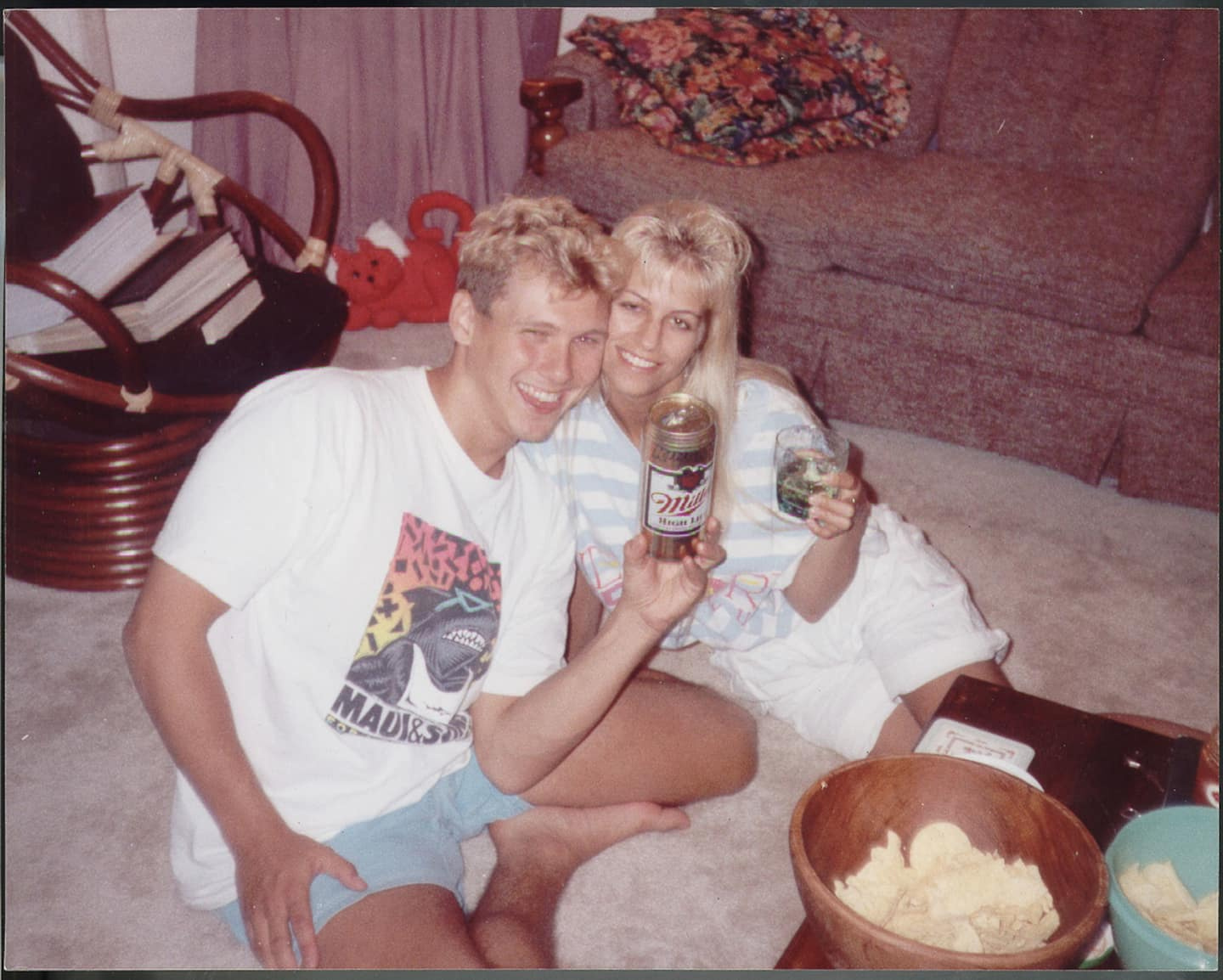 The Journal told us a few days ago that Kaven Sirois Fournier, author of a triple murder in Trois-Rivières in 2014, intends to wed with the one who was his educator for years at the Philippe-Pinel Psychiatric Institute in Montreal.

Is it a case of hybristophilia, which is sometimes called “Bonnie and Clyde Syndrome”. It refers to people - especially women - attracted to individuals who have committed murders of women and/or serial rapes. These dangerous criminals, often imprisoned for life or sentenced to death, receive letters from admirers in prison - qualified as "murder groupies" - often containing more or less explicit sexual allusions.

Another case involving a Quebecer is in the news. Charles Sobhraj, nicknamed "The Serpent", the French serial killer who, in the 1970s, murdered around twenty hippies who roamed Asia. He had persuaded the Quebec medical secretary Marie-Andrée Leclerc, in love and subjugated, to become his accomplice. When in 1980 she and Sobhraj were found guilty of murder in India, she appealed the judgment. In July 1983, suffering from cancer, she was allowed to return to Quebec. She died at the age of 38 at the Hôtel-Dieu de Lévis in 1984.

As for Sobhraj, imprisoned in Kathmandu for other murders, he married Nihita Biswas, a Nepalese 44 years his junior who had fallen in love with him. Aged 78, he has just been released for health reasons and repatriated to France.

And this is not a new phenomenon. Landru, the notorious French serial killer who murdered ten women between 1915 and 1919, received more than 4,000 letters from women in love, including 800 marriage proposals. The Wikipedia article about him notes: "Women are often convinced, despite all the evidence, of the innocence of these criminals or fantasize about the possibility of saving them."

Accomplice of murders "for love"

We also remember the case of Paul and Karla Homolka. She provided him "out of love" with sex slaves to rape and kill. The couple murdered three teenage girls, including Karla's sister, and raped about twenty women.

Sentenced to life imprisonment in 1995, Bernardo was placed in solitary confinement the majority of the time, according to Global News. In 2021, he failed in a second parole application. The individual, declared a dangerous offender, now 58 years old, will spend the rest of his life behind bars.

Despite indignant protests from the families of the victims and the general public, in 2005 Karla Homolka was released after serving only 12 years in prison for her complicity in the heinous crimes of her lover. Upon her release, Karla Homolka settled in the Montreal area where she married and had three children.

1 Cigar production at L’Épiphanie: remnants of a... 2 The Government will approve this Tuesday the third... 3 Experts expect the CPI to be around 6% in December,... 4 The Economic Team projects for 2023 an economic growth... 5 Bankinter and Sabadell will distribute 183 million... 6 Hydro-Québec: tens of thousands of customers still... 7 François Legault's Christmas message: "We... 8 No excuses from the “Sun”: Harry and Meghan are... 9 The price of electricity rises 70 euros this Monday... 10 Ten months of war in Ukraine: the West wants to “divide”... 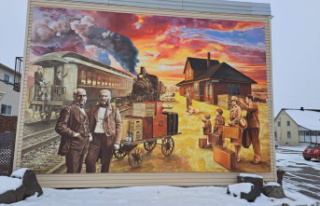 Cigar production at L’Épiphanie: remnants of a...