They fight to open a daycare

Two women who have been trying to add a daycare center in their region for eight months now denounce an endless administrative maze, while 51,761 children are still waiting for a place in Quebec. 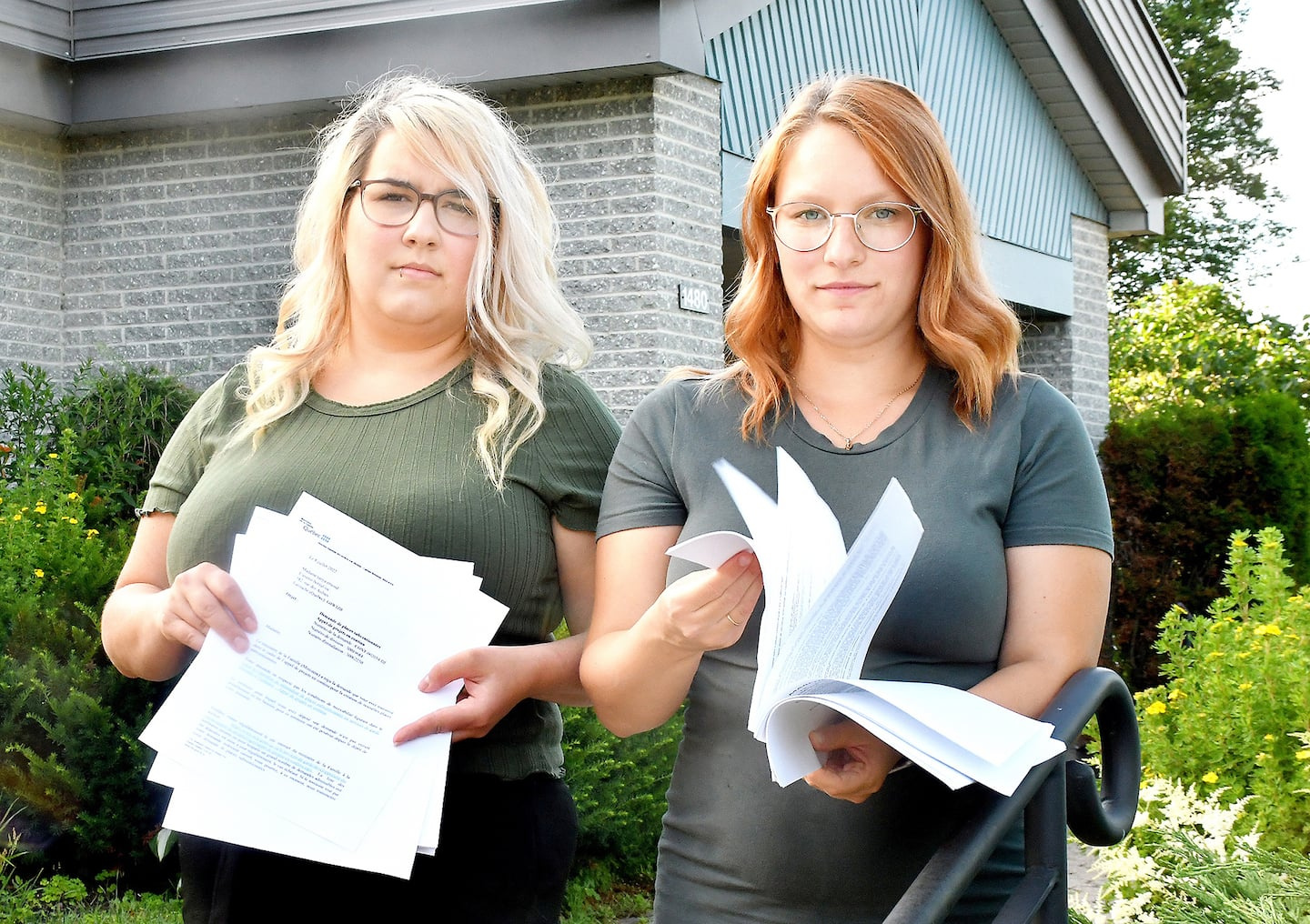 Two women who have been trying to add a daycare center in their region for eight months now denounce an endless administrative maze, while 51,761 children are still waiting for a place in Quebec.

A daycare on the edge of the forest to allow young people to "go back to basics" and "educate themselves through nature", this is the project Carolanne Dufour and Tanya Émond had in mind when they set up their business.

But “L’Avenir Boréal”, their daycare center which was to accommodate between 40 and 80 children in Saguenay–Lac-Saint-Jean, may never see the light of day.

For eight months now, the two entrepreneurs have seen their project constantly postponed.

"It's like working with the wind in your face, it feels like someone is putting a spoke in our wheels. We try to persevere, but it's starting to be difficult, ”said Ms. Dufour, who already owns a daycare centre, just like her business partner.

Pitfalls by the ton

A first request was sent at the end of November 2021 to set up their daycare center in Larouche, but this was refused a month later.

The Ministère de la Famille felt that the needs of the territory were being met.

A second attempt, this time in Alma, was then made in February, but was ignored. They were missing the offer to purchase their premises, which they were to receive a few days after the closing of the call for tenders.

The two women therefore had to wait for the next call for tenders, in June, for their file to be processed as it should be.

They then received a letter of inadmissibility, of which Le Journal obtained a copy, stipulating that "the territory [...] is not open or the needs [...] have been met since the filing of [ their request ".

The Ministry of the Family had however confirmed to the Journal a few weeks ago that the projected coverage in the region would be 90% in 2024 and that there were therefore needs in this sector.

Slowed down in their tracks

To make matters worse, Mrs. Émond and Mrs. Dufour lost the premises they had to acquire to set up their daycare. After they had postponed the deadline of their promise to purchase for four months, the owner of the building finally resolved to sell it to a third party.

"We are so discouraged, of course we thought about giving up... We say we want to improve the network, but we slow down those who raise their hands," laments Tanya Émond.

"We get phone calls every week for places, we see announcements from desperate parents ... We want to help, but we've been stuck in administrative problems for eight months, it doesn't make sense", plague on his side Mrs. Dufour, referring to the approximately 52,000 children who are still waiting for a place.

Questioned by Le Journal, the Ministry of the Family indicated that the letter of inadmissibility had been sent by mistake. A decision on the project of the two entrepreneurs should be made by the end of August.

The Ministry of the Family should show more flexibility and offer better support to people who wish to help the network of daycare centers in Quebec, which suffers from a serious shortage, estimates the Ma place au travail movement.

The obstacle course told by the two entrepreneurs from Saguenay–Lac-Saint-Jean is far from surprising the organization which fights so that every child has access to a place in daycare.

Many similar testimonies have been brought to his ears in the past year.

The non-profit organization has even accompanied some people wishing to embark on the process, due to its complexity.

But many were not so lucky and threw in the towel along the way.

“It lacks accessibility in so many aspects, it is unacceptable. We only have to think of the endless stages of bureaucracy just to acquire premises or to arrive at the first shovelful of earth, ”denounces Marylin Dion, spokesperson for the Ma place au travail movement.

When it is not excessive administrative delays, it is the rigidity of procedures and regulations that defeats the ambitions of future daycare owners, according to Ms. Dion.

“We are in the most total incomprehension. What message does it send? There is a huge lack of consistency between what the CAQ says and its desire to complete the network within three years and what is happening on the ground, ”she believes.

The organization specifies that the number one priority should be the safety of children, but regrets that there is no way to come to an agreement when one deviates even slightly from a rule established by the government.

“During this time, parents are directly affected and impoverished, stuck at home with their child without the possibility of working. And they are not entitled to any financial assistance, ”laments the spokesperson for Ma place au travail.

1 A lawn installer leaves with their deposit... without... 2 Nearly a hundred charges since March 3 Andre De Grasse retires from the 200 meters 4 Notre-Dame de Paris: “I was very moved” −Luc... 5 Breast cancer prevention: the importance of choosing... 6 Does Glencore pay all it owes to the Quebec tax authorities? 7 Inflation and heavy debt never mix 8 Obibox: faster to deliver than giant Amazon 9 Sri Lanka renews state of emergency ahead of key vote 10 Spain: a firefighter killed in a fire in the northwest... 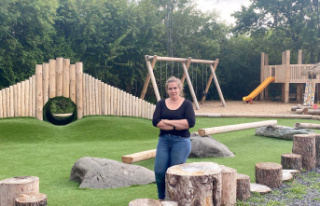 A lawn installer leaves with their deposit... without...