“They have to be able to sing anything” − Andréanne A. Malette

For several years, Andréanne A. 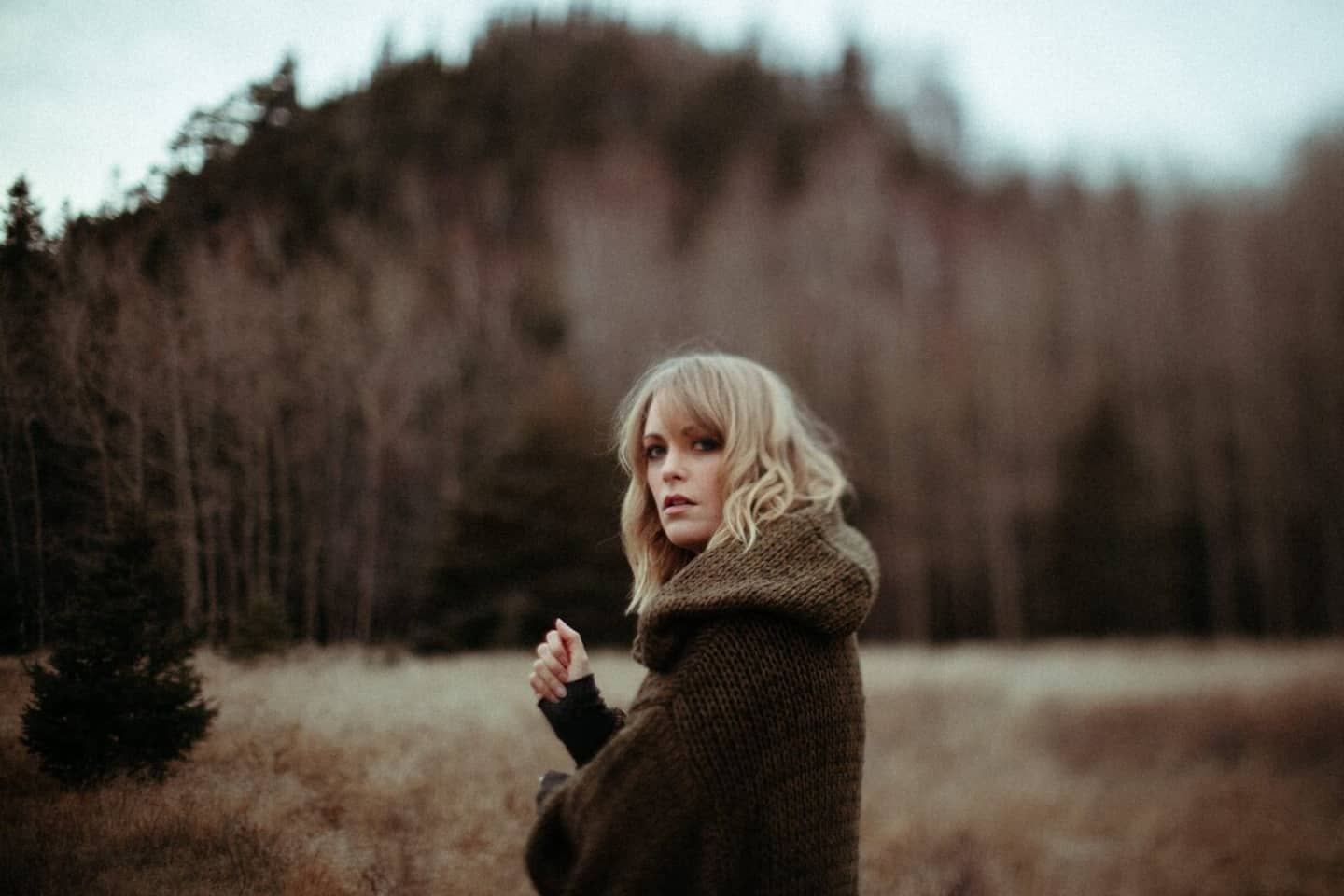 For several years, Andréanne A. Malette has been the artistic director of the Never Too Soon project as part of the Granby International Song Festival (ficg). The idea is to offer young French-speaking performers from the different provinces of Canada the opportunity to prepare an original show. Quite a term!

The Festival international de la chanson de Granby is almost part of Andréanne A. Malette's DNA. “I am from Granby, and I can say that I have the festival tattooed on my heart. A long time ago, we started to be host families for the festival. We particularly welcomed Lisa LeBlanc. She was living with us when she won the competition. We did this for about ten years, but I was also an usher at the Palace, festival spokesperson, guest artist, contest participant, model on the poster, music coach... I am present every year always."

More recently, the singer-songwriter took charge of Never too early, a pan-Canadian project that brings together 24 young French-speaking performers aged 14 to 17 for a five-day music camp, which ends with a big show where each interprets a song written by another young person and whose music is signed by guest artists. “I love being in contact with them. I learn their new expressions, their reality. I love working with young people who are in this age group. They are extremely motivated, ambitious and very efficient. They are eager to learn, and that makes things very interesting.”

Andréanne has the role of conductor, because she must both give the right song to the right performer and take care of the movements on stage, the sets or the lighting. But she's used to seeing everything, because she does the same for her own shows. “I have always done it for myself, which is even more difficult because I am also on stage. Creating a show for others allows me to see it also from the outside. I really enjoy touching everything. It's one of the things I keep in my yard because I like it."

In addition to frequenting the next generation of singers, Andréanne A. Malette identifies those who may explode on the music scene in a few years. “There are several that I meet then, like Julien Charbonneau, who participated in Star Académie. He did Never Too Soon three or four times. And he loved his experience so much that he became a guide! I have been working with him for several years now. It's really cool to see him evolve."

The singer also remembers an anecdote that made her laugh during the last season of Star Académie, when one of the teachers told Julien that he was eager to see him get out of his comfort zone. “It was funny that he said that, because never too soon, they are always out of their comfort zone! They have to sing texts that are sometimes very far from them. They have to be able to sing anything.”

After the festival, Andréanne A. Malette will resume her Sitka tour, which she will end in December. “It will be two years, which is my usual cycle. I will then think about the next album. I planned to go on a trip and go to the beach this time. I want something sunnier. And I'm going on a surf retreat in Central America with a friend. I will bring my guitar to try to compose songs there. It might be a completely different vibe. We'll see what happens."

1 A Quebec Christmas for Vincent Niclo 2 Julie Marcoux: “I learned to manage my expectations” 3 Russian military accuses Kyiv of shelling Ukrainian... 4 Ukraine: five dead and seven injured in the bombing... 5 Montreal: a vehicle ravaged by arson 6 Former Quebec Liberal ministers lend a hand to Charest 7 A pope on an essential but incomplete mission 8 Another threat to French in Ottawa 9 The planet is not spinning 10 Where is the Ministry of the Environment? 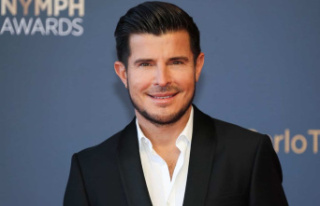 A Quebec Christmas for Vincent Niclo