They liberate 3D from glasses

Designing in 3D without the need for glasses is every designer's dream. 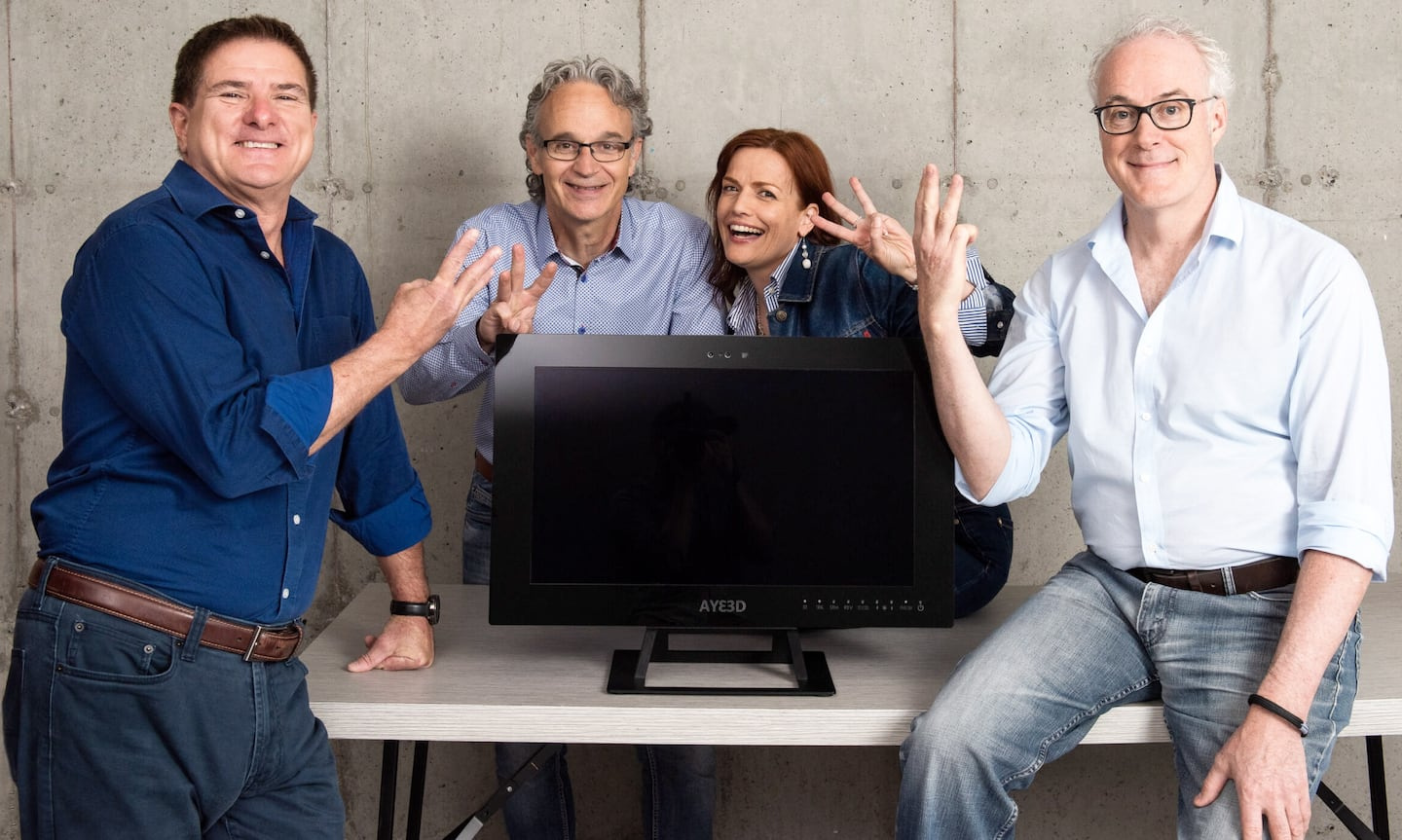 Designing in 3D without the need for glasses is every designer's dream. A Quebec company, AYE3D, has succeeded in eliminating this constraint thanks to its FRE3DOM screen, which allows three-dimensional visualization with the naked eye.

Just stand directly in front of the monitor for the magic to work. Whether it's a running shoe, an airplane engine part, or a medical device, the virtual object appears to literally pop out of the screen. We can look at it in all its facets, from the outside to the inside, to validate the concept before manufacturing.

"There are other 3D monitors without glasses on the market, but none offer such high resolution," says Mario Genest, founder and big boss of AYE3D, a company based in the Quebec metropolis.

“Another benefit of the technology is that it improves productivity by 10% to 20% according to what customers have told us. There is less downtime putting on or taking off glasses, so users can view and edit at the same time,” Genest adds.

However, the company first targeted geomatics, a strategic choice, given that companies in the sector must replace their equipment that is reaching the end of its life.

AYE3D, which has just obtained $750,000 in financing from Investissement Québec as part of its Impulsion PME program, intended for innovative companies with strong commercial potential, is stepping up its marketing efforts by opening up to other sectors, in particular aeronautics for the design of aircraft parts.

"Last April, we developed a partnership with the French group Dassault for co-marketing," explains Mario Genest. We are going to participate in exhibitions with them to meet the simulation and 3D design software publishers with whom they do business. These are world-class companies that are part of the Fortune 500. Dassault helps us open doors to quality customers. »

“One of our main assets is that our screen is plug and play, that is to say that it is compatible with different software. There is therefore no adaptation to make when tackling a new sector. This simplifies market development,” adds the business leader.

AYE3D is setting foot in a sector with high growth potential, a market valued at several billion dollars, according to Mario Genest, who is hopeful of getting his share of the cake despite the competition.

"Our technology provides a high degree of precision and depth, which reduces the risk of design error," he says.

The creation of AYE3D in 2019 is the result of a meeting between Mario Genest and his former university colleague Jean-Étienne Gaudreau.

“I was looking to invest in different companies. I then learned that he had developed a 3D screen without glasses and was looking for a business partner. That's how we became partners to found the company," says Mario Genest.

The two men then set about perfecting the technology before setting off to meet potential customers.

"It allowed us to make sure that our screen met a real market need," he adds.

AYE3D then joined Quantino, the incubator specialized in high technologies of the National Optical Institute of Quebec.

“It was with them that we developed our assembly line. All of our production will be done in Quebec,” says Mr. Genest.

Born just before the pandemic, the company had to deal with several obstacles to find certain electronic components it needed to launch production.

"The whole team has worked hard to find solutions and secure our supplies until the end of 2023," says Mario Genest.

1 10 habits to adopt in 2023 2 Tips for raising a down payment for a property 3 A second look at the business world 4 Danone sued by NGOs for plastic pollution 5 Biden's visit to Mexico: 200 migrants deported 6 Brazil: the places of power under control after the... 7 Covid in China: 90% of the inhabitants of a province... 8 Japan's prime minister on tour with allies in... 9 Gender parity on the boards of directors of Spanish... 10 The sales campaign will generate about 140,000 contracts,... 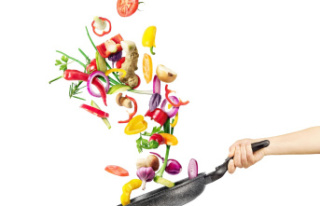