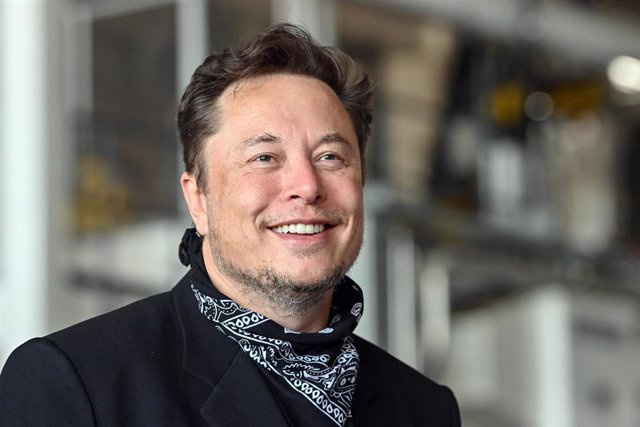 Five workers have filed a class action lawsuit against Twitter for the massive layoffs made by the company as a result of the purchase by South African tycoon Elon Musk, considering that it violated federal and state laws for not giving 60 days notice.

The suit was filed in a San Francisco court by five workers, one of whom was fired, according to the brief, on Tuesday, just two days before Musk announced to thousands of them via email that as of this Friday would drastically reduce the workforce, which currently consists of 7,500 people.

"Twitter is now engaged in mass layoffs without providing the notice required under the federal WARN Act," the suit states, referring to the Worker Adjustment and Retraining Notice Act of 1998, NBC reports.

Three other of these plaintiffs explain in the lawsuit that their Twitter accounts have been blocked this Thursday without any notification, so they interpret that they will be part of the staff that Musk plans to fire, while the exact number of those affected is not yet known.

1 Unemployment in the United States rises to 3.7% in... 2 Calviño, open to introducing "improvements"... 3 COMMUNICATION: FERLASA consolidates its strategic... 4 COMMUNICATION: Zucchetti Spain participates in the... 5 RELEASE: Werfen to Acquire Immucor, Inc., Expanding... 6 Sánchez sees justified for the bank to "put... 7 Musk warns of a "massive drop" in Twitter... 8 The Ibex 35 conquers 7,900 points and closes the week... 9 STATEMENT: Telcoin will expand services in the EU 10 ANNOUNCEMENT: WOO Network joins FinTech Poland Ecosystem 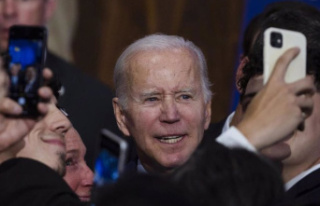 Unemployment in the United States rises to 3.7% in...