Things are heating up for Quebecers in Europe

Quebecers on vacation are suffering the repercussions of the stifling heat waves that are raging in Europe, while the mercury reached record heat in several countries on Tuesday. 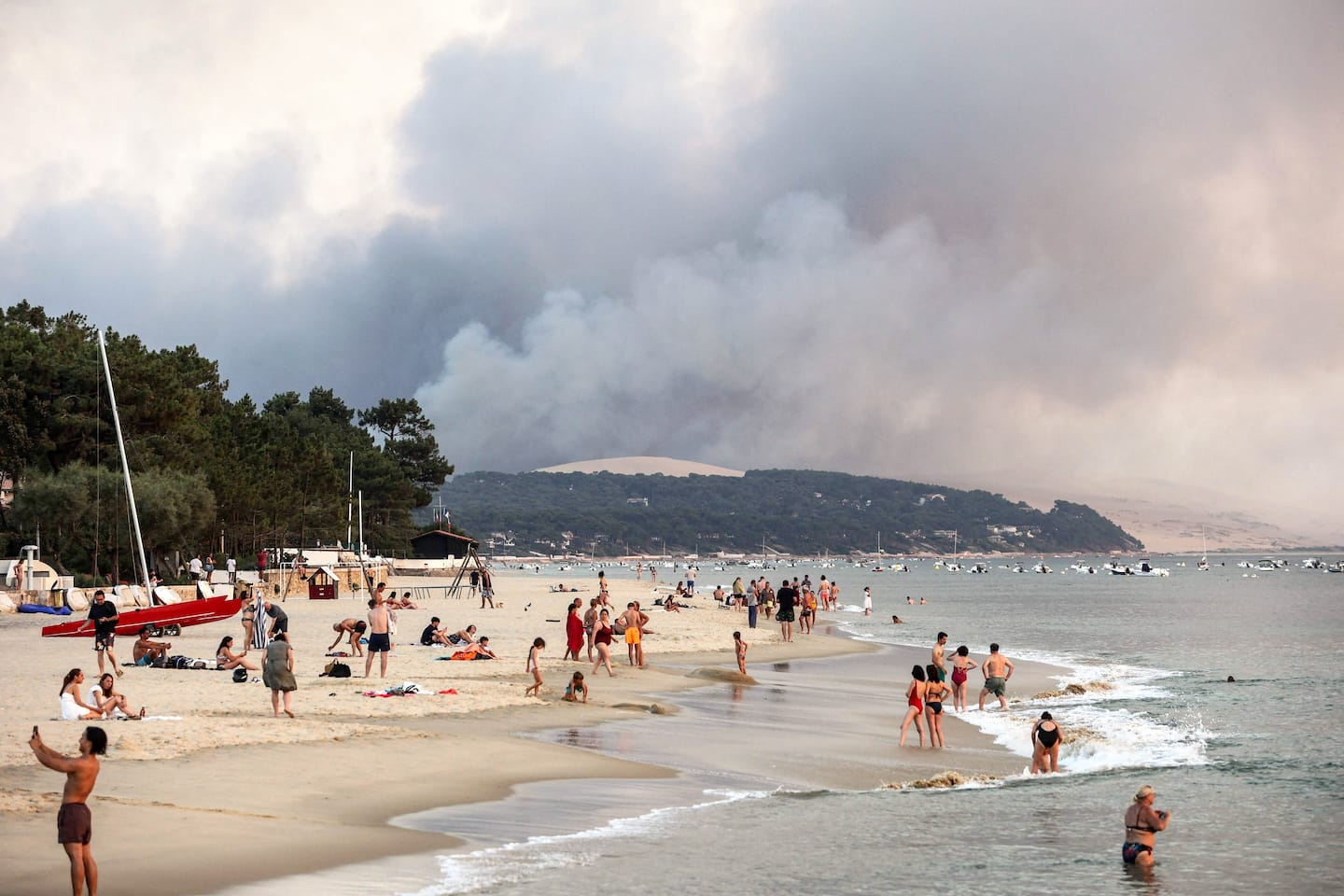 Quebecers on vacation are suffering the repercussions of the stifling heat waves that are raging in Europe, while the mercury reached record heat in several countries on Tuesday.

• Read also: Humidity comes to spoil the party in Quebec

“We reduce our days to do fewer activities. There is no question of taking long walks either, ”says Judith Letarte, on a trip to Paris and London with her mother and three children.

With both feet in the suffocating heat, several Quebecers abroad had to review their plans for the day to juggle the temperature.

"We didn't dare try the metro. There are warnings to avoid taking it or bringing bottles of water since there is no air circulation, ”adds Ms. Letarte.

In the United Kingdom, the mercury exceeded an all-time high with 40.2°C at the end of the morning in west London, the meteorological agency Met Office announced.

Same story in France, where several cities have exceeded 42 ° C.

“It is too hot here. [...] No hotel has air conditioning. Our hotel room in Oxford doesn't have one either and we suffered a heat shock, ”says Victoria Vu, who is touring England with her partner and two children.

In Belgium, where thermometers could climb up to 40°C, major museums opened their doors free of charge to the elderly to allow them to cool off, while the country also feared records.

Visiting family in Normandy, young Lisa Le Bigot, 14, dedicated her day on Tuesday to trying to cool off by all means.

Without air conditioning and without a fan, the teenager from Montreal alternated between bags of ice, a fan and cold showers.

"It's very, very hard. Sleeping is really unpleasant. There is no place in the house that is cool. We try to do as little activity as possible and hydrate a lot, ”she lists.

Despite his best efforts to let a draft inside, his thermometer showed 45.6 ° C Tuesday morning.

"You shouldn't go outside because there's only hot wind that doesn't cool you down," she continues, before rejoicing at the idea of ​​going to the grocery store to take advantage of the air conditioning. .

One of the problems, believes Quebecer Jérémy Aubre, who has lived in Toulouse for more than 15 years, is that the accommodation is not adapted to extreme temperatures and lets in the heat.

“It often happens that it is hot, but not for such a prolonged period. [...] We all become incredibly lazy. We put off tasks, such as cleaning, until tomorrow even if it is absurd, because it will still be so hot, ”he explains.

Forest fires in France, Spain and Portugal also caused the evacuation of tens of thousands of people.

The current heat wave and drought in Europe are exacerbating ozone pollution, the European climate change service Copernicus warned on Tuesday. It is an important greenhouse gas and a component of urban smog, which harms human health in terms of both respiratory and cardiovascular diseases, in addition to inhibiting photosynthesis in plants.

High levels of surface ozone can cause sore throats, coughs, headaches and an increased risk of asthma attacks, according to scientist Mark Parrington. This gas is also a major concern for agricultural regions and food security.

Scientists have already detected “extremely high surface ozone pollution” across western and southern Europe, including over the Iberian Peninsula and parts of northern Italy.

Absolute heat records were broken in 64 municipalities on Monday, at the peak of the heat wave hitting France, according to Météo France. They were recorded mainly along the Atlantic seaboard.

In the small town of Biscarrosse, in the south-west of the country, the mercury approached 42.6°C.

But even more, the magnitude of the gaps between the old and some of the new records is particularly significant, as heat waves multiply and intensify under the effects of climate change.

In the south-west of the country, two massive fires have also destroyed entire swaths of forest as well as campsites.

In Portugal, more than 2,000 firefighters continued to fight the fires on Tuesday. The two most worrying forest fires are in the far north of the country. One of them alone mobilized nearly 800 firefighters and led to the evacuation of three villages. A couple in their 70s lost their lives trying to flee the blaze.

Two Quebecers currently on vacation in this country told the Journal that they saw part of the damage on the road between Évora and Porto.

“We drove for miles and saw the white floors, as if they were covered in ash. It's so dry here, not a drop of rain has fallen, ”described Julie Sylvestre.

While in the southernmost region of the Algarve, their car read up to 43°C at its hottest.

Wildfires in Spain and France caused by the extreme heat wave have led to the emergency evacuation of more than 40,000 people in the past few days. About 37,000 fled Gironde, a department in southwestern France, and 6,000 of them had to leave the province of Zamora, in northwestern Spain. 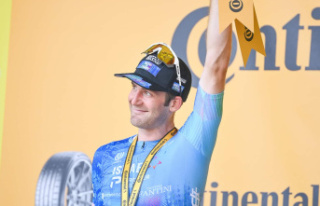