Things are moving at the Quebec Games in Laval

The passage of the Quebec Games to Laval has a positive effect for young people across Quebec, particularly in terms of the development of athletes and their healthy lifestyles. 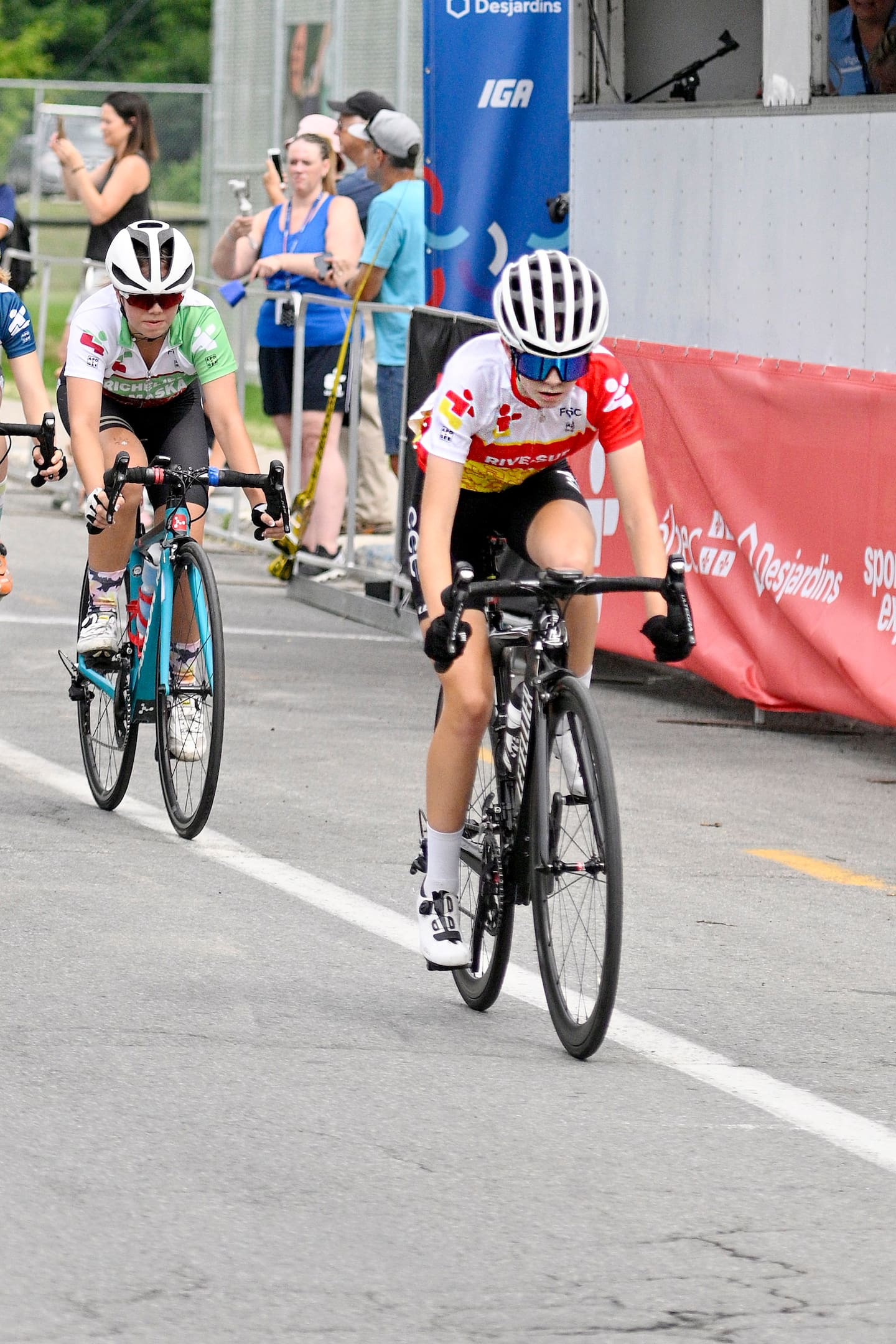 The passage of the Quebec Games to Laval has a positive effect for young people across Quebec, particularly in terms of the development of athletes and their healthy lifestyles. Today a day of athletics, swimming and ball sports. It's amazing how good our young athletes are!

There is no comment to add when we see Nythaël Lima, from Lanaudière, literally fly in the air to perform a spectacular Slam dunk.

During the jump to start the match, we noticed the number 21, Nythaël Lima, from Lanaudière, as well as the number 12, Jonathan Beaulieu, from Est-du-Québec.

In addition to being a hockey player, Rosalie Tremblay, from Estrie who wears the white jersey, watched the talented Sienna Duplessis, from Lac-Saint-Louis, who controlled the ball.

The excellent Stanstead College hockey player, Maxim Tremblay, and his mother, Karine Desrosiers, attended the women's basketball game. Her daughter, Rosalie Tremblay, from Estrie, wears number 5, the same as her mother when she participated in the Jeux du Québec Laval 31 years ago.

The Saguenay–Lac-Saint-Jean swim team was heading to the competition site.

The organizing committee can count on excellent volunteers, including Murza Minzunza and Céline Raymond.

There were several spectators to encourage the cyclists, including Hubert Ouellette and his mother, Marie-Claire Tardif.

The 40 KM road race in the U15 category for girls and boys was spectacular as we see the excellent cyclist, Sandrine Veilleux, in the foreground.

1 Lighter alcoholic beverages to enjoy the summer 2 The Nightlife of Cancer Metastases 3 Myanmar junta executes four men including two pro-democracy... 4 COVID-19: start of vaccination of children from 6... 5 EU approves Danish Bavarian Nordic's monkeypox... 6 Serial macaque attacks in a city in western Japan 7 Weather of the day: a little rain to lower the Humidex 8 DRC: Justice is looking for a French businessman accused... 9 Heat wave: millions of Chinese called to stay at home 10 WestJet: the strike avoided after the conclusion of... 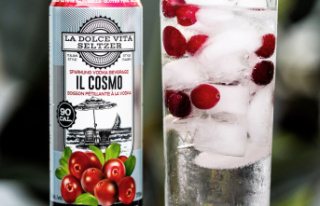