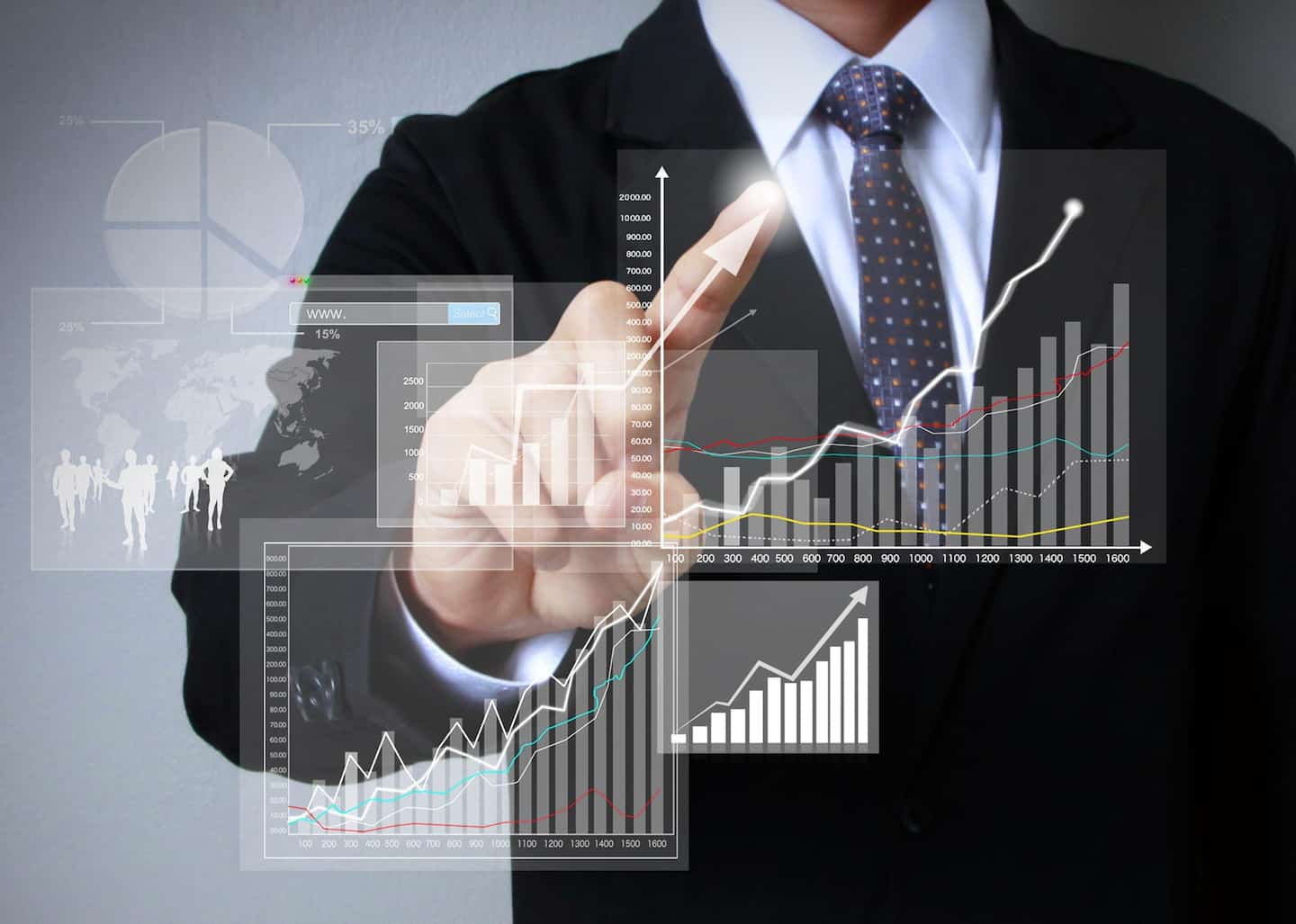 • Read also: No respite for the indebted: the Bank of Canada will further increase the key rate

In all, 14 of the 30 sectors of activity recorded an increase in August, also specified the federal agency.

After a more difficult month of July, the trade sector grew by 1.2%, thanks to increases in 10 of the 12 sub-sectors. "This is a notable turnaround from July, when production fell back to its December 2021 level," Statistics Canada said.

August was also a positive month for the public sector (0.3%) which recorded its fourth consecutive monthly increase. “Public administration (0.5%) contributed the most to the growth recorded in August, due to increases posted in most sub-sectors,” added the federal agency.

The construction and manufacturing sectors, for their part, experienced declines of 0.7% and 0.8% respectively. These two sectors have also experienced several declines over the past five months.

1 22 rowdy children expelled from a train in Spain 2 Death of Hannah Goslar, one of Anne Frank's best... 3 Escaped from a Swedish zoo, the king cobra Houdini... 4 Iran: new demonstrations, anger stoked by the dead 5 Electricity: “unprecedented” restrictions planned... 6 Body found in Germany on plane from Iran 7 Norway reveals the identity of an illegal Russian... 8 Two days before the elections in Brazil, Trump renews... 9 Russia has completed the mobilization of 300,000 reservists 10 Twice as many women are surviving breast cancer as... 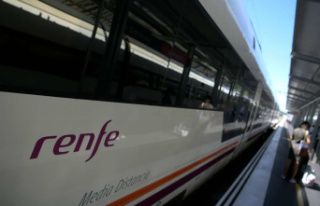 22 rowdy children expelled from a train in Spain