This nuclear-powered flying hotel can fly for 7 years

Able to fly or not, the design and animation of this video is compelling. 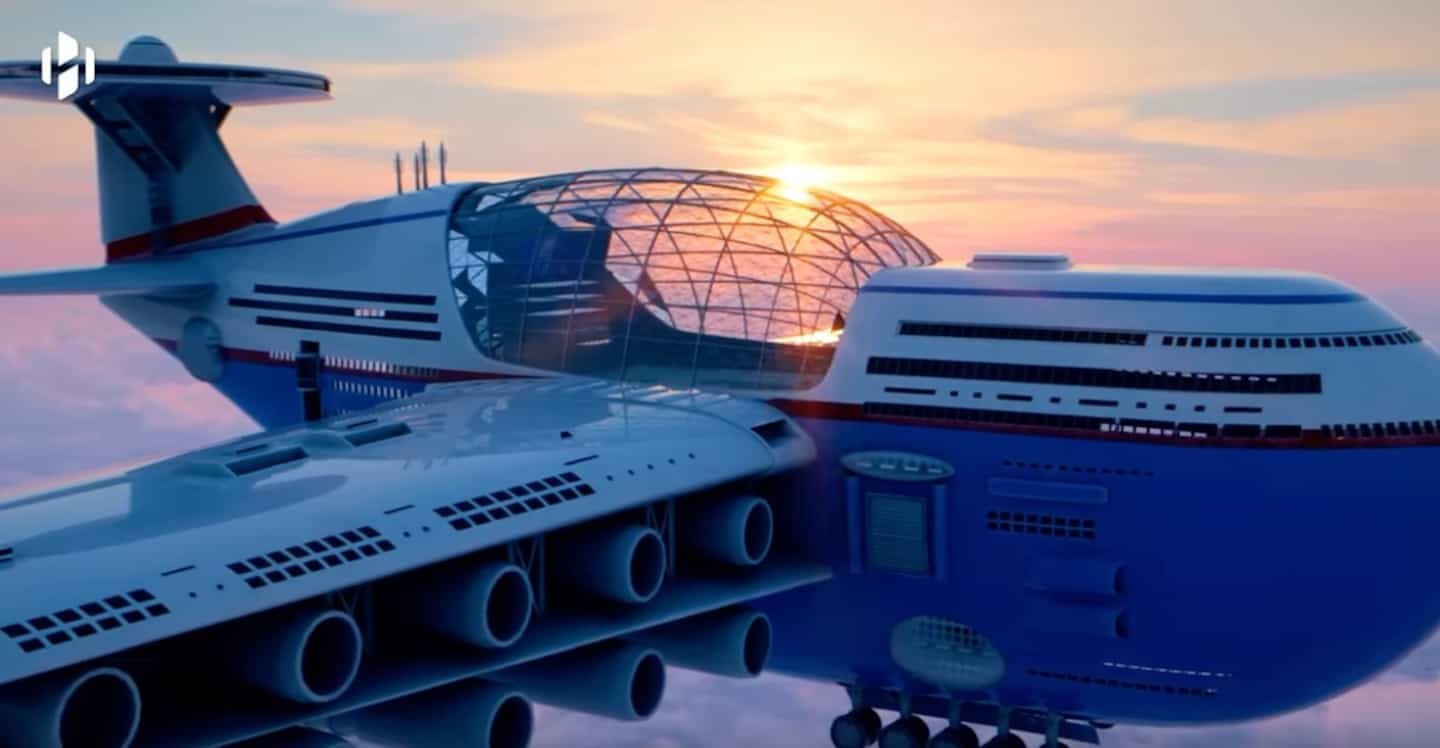 Able to fly or not, the design and animation of this video is compelling. Halfway between the cargo plane and the airship, passengers and crew will not be stuck in the millimeter spaces of commercial aircraft.

The idea for this sumptuous flying hotel was revealed by Revealed magazine on its Facebook and YouTube pages.

Maybe in the not so distant future, we will be able to travel to this hotel instead of the liner, whose electrical energy is produced from a mini nuclear power plant. The idea of ​​small modular nuclear power plants is already gaining ground among atomic companies.

On board, there are all the advantages of the liner; theatre, wedding chapel, swimming pool, games rooms, restaurants, a large commercial space, all medical services and even a huge panoramic gondola from which passengers can have a breathtaking view of the sky.

The 20 electric reactors powered by the nuclear power plant will meet all the propulsion needs and services of the aircraft-hotel. Anti-turbulence systems will magically eliminate air pockets and other instabilities.

To provide supplies (food, water, etc.) for the flying hotel and to bring up and down the passengers who, one suspects, will not spend seven years in the air, commercial planes will be added to it. – a bit like fighter planes refueling under a military cargo plane.

This is how the plane-hotel will be able to stay in the sky for so long, without touching the ground.

1 The real estate market is finally calming down in... 2 Wall Street ends up, encouraged by the determination... 3 Fundraising to help orphan from Chicago slaying exceeds... 4 Biden offers himself some respite in Ohio, surrounded... 5 United States: a victim of sexual abuse can plead... 6 Alex Belzile hopes to return to the bosom of CH 7 Alouettes fire Jones; Maciocia will assume the interim 8 NHL Draft: Nathan Gaucher dreams of Montreal 9 Three contested Michael Jackson songs removed from... 10 Tax avoidance: the NDP calls for a special committee... 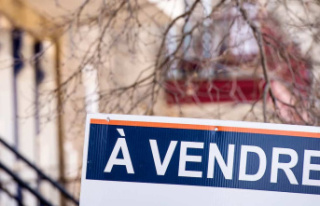 The real estate market is finally calming down in...