This Quebec “monster” returns to prison

Just months before the official end of his 18-year prison sentence for the sexual and physical abuse of five women, the so-called "monster of Saint-Just-de-Bretenières" was reincarcerated because he failed to comply with his release conditions. 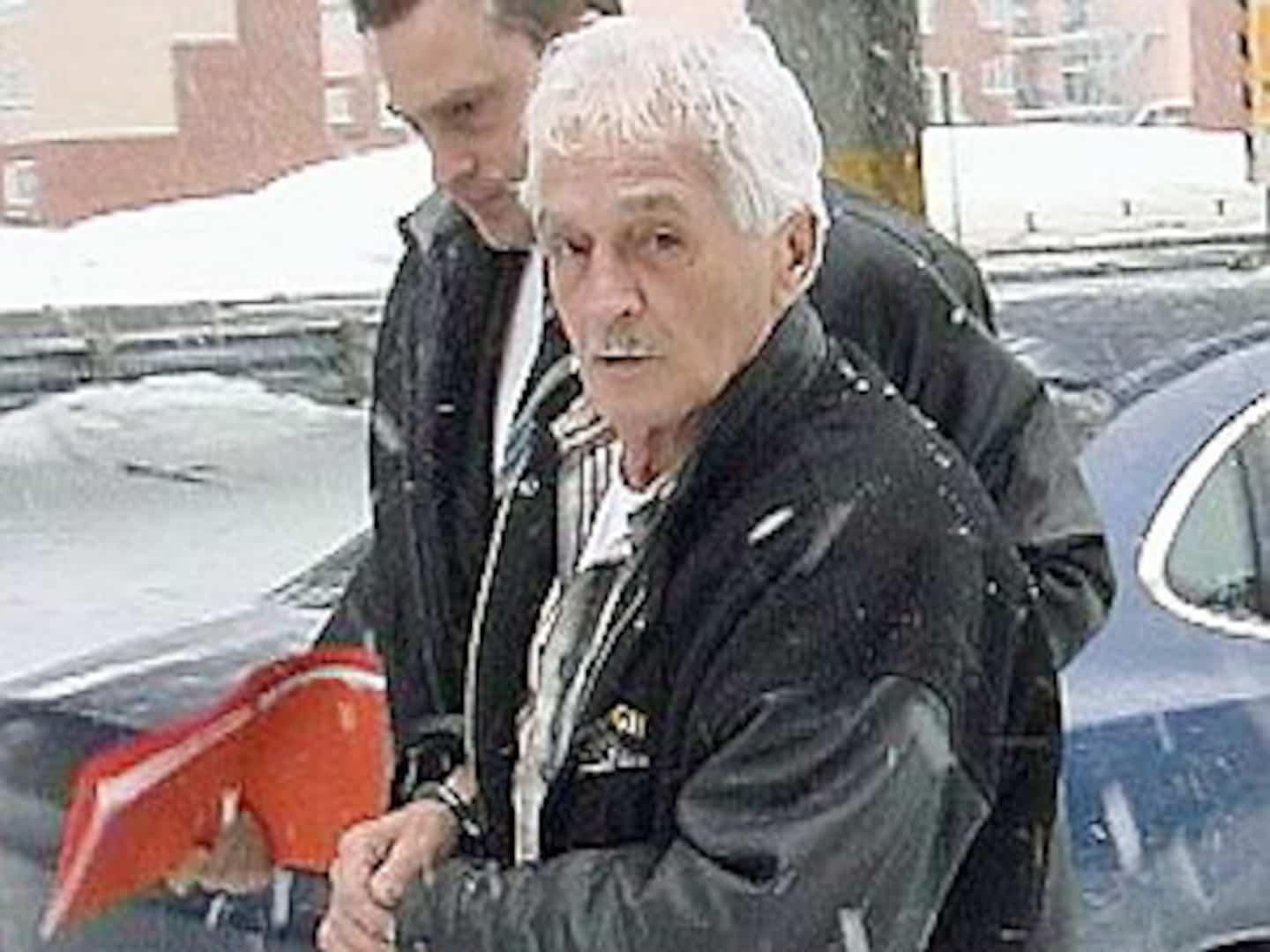 Just months before the official end of his 18-year prison sentence for the sexual and physical abuse of five women, the so-called "monster of Saint-Just-de-Bretenières" was reincarcerated because he failed to comply with his release conditions.

The crimes of Jacques Vachon outraged all of Quebec in the late 2000s when he was sentenced to 23 years in prison.

The full impact of the abuse Vachon inflicted on his victims was reflected when his second victim, sexually assaulted at age 17, committed suicide following his testimony in court.

The "monster", however, was given a second trial.

The testimonies of the women who had been violently sexually assaulted and forced or regularly threatened at gunpoint were upheld, but her sentence was reduced to 18 years.

Discreetly, the now 77-year-old man returned to live in Saint-Just-de-Bretenières, a small town backing onto the US border south of Montmagny after being granted parole.

Since 2020, he rents an apartment to a relative and trades in used cars.

Concerned about the "social reaction", the prison authorities had authorized a gradual return of the "monster" to Saint-Just, especially since some victims still reside there.

Indeed, Jacques Vachon was a subject of discussion for a while when he returned to settle there.

"When we found out he was back, we talked about it for a while," said a citizen who did not want to be identified.

Given the preventive detention of the sex offender, the latter will see his sentence expire next May. However, Vachon was again arrested by the authorities just before the holiday season.

Several sources have confirmed the information to the Journal although the offender is not the subject of criminal charges for the moment.

Jacques Vachon had his statutory freedom revoked five months before his full release.

The man had the conditions not to be in the presence of minors under the age of 16 without the presence of an adult and to declare any close friendly relationship with people who are responsible for minors.

In the case of non-compliance with the conditions, an offender is returned to custody immediately pending a new hearing before the Canadian Parole Board to assess his case.

At the end of his sentence, a five-year long-term supervision order will allow Correctional Service Canada to keep an eye on him.

1 Defense is the Panthers best offense 2 Rocket: a spectacular comeback is not enough 3 Skater overcomes mental health issues 4 Yanick Jean rewrites the history of the Saguenéens 5 The Océanic begins its journey in force 6 The Remparts beat the Olympiques 7 The Lions find the way to victory 8 Minimum wage employees, an endangered species 9 Quebec keeps the Floralies under supervision 10 An election in the middle of winter: it has already... 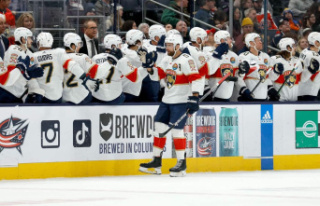 Defense is the Panthers best offense