Calls for the resignation multiplied on Tuesday against a Republican newly elected to the United States Congress, who admitted having largely lied on his CV. 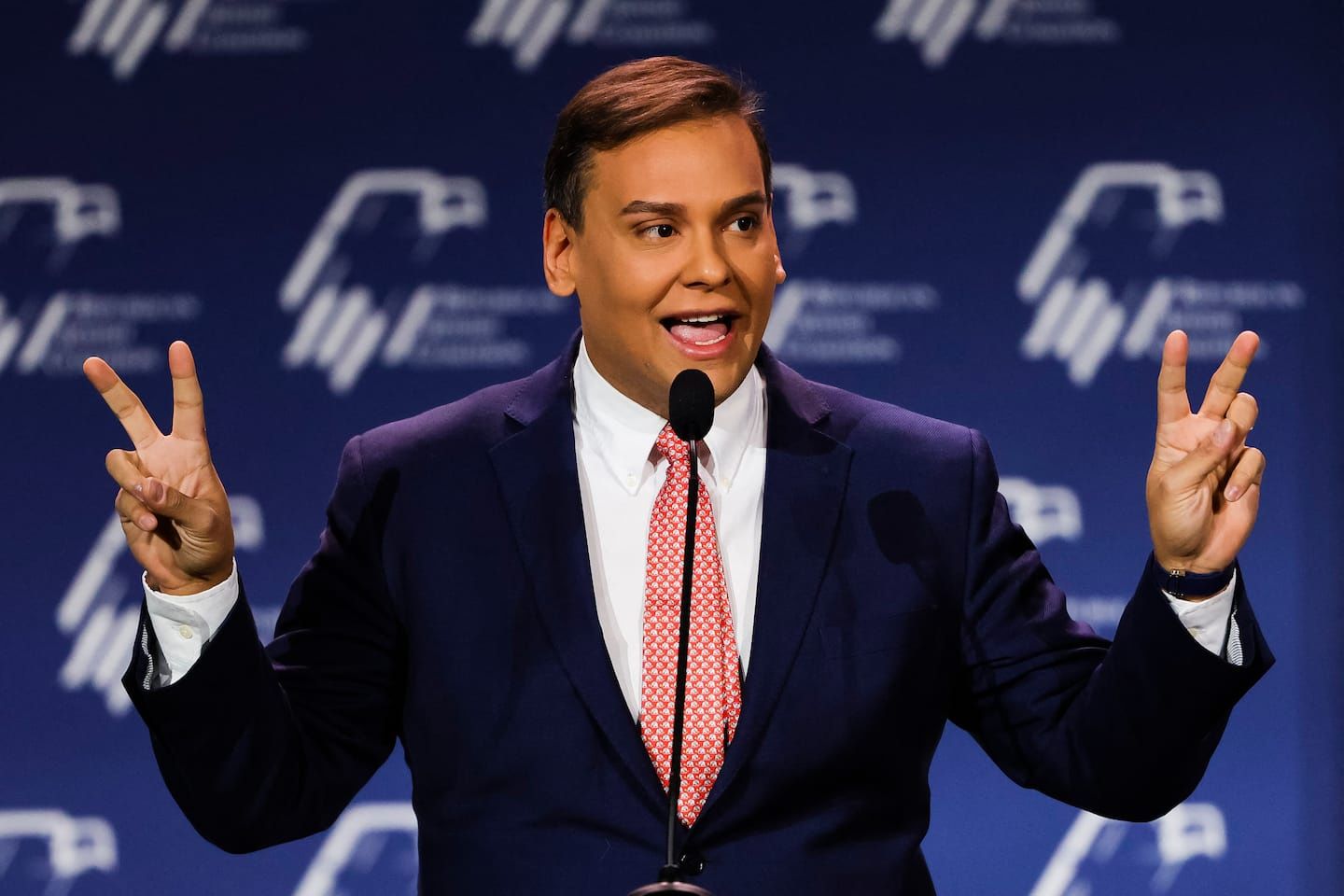 Calls for the resignation multiplied on Tuesday against a Republican newly elected to the United States Congress, who admitted having largely lied on his CV.

• To read also: A man sentenced to 16 years in prison for having wanted to kidnap this American governor

George Santos, who snatched a seat from the Democrats in New York state in the November election, confessed in two separate interviews on Monday to having "embellished his resume."

The future elected official admitted never having worked for the prestigious banks Goldman Sachs or Citigroup, in addition to not having a university degree, contrary to what he claimed.

The son of Brazilian immigrants born in Queens, New York, however, categorically brushed aside the idea of ​​giving up the seat he will occupy from January 3 in the House of Representatives, telling the New York Post "not to to be a criminal”.

These lies on several points of his biography had been revealed by a New York Times investigation, published in mid-December.

Several members of the Democratic Party have called on Republican Opposition Leader Kevin McCarthy to call a vote to oust Mr. Santos if the latter does not resign on his own.

“The House of Representatives Ethics Committee MUST investigate how he earned his money,” also urged Ritchie Torres, another elected official from New York.

New York state, considered pro-Democrats, saw several elected seats in the House of Representatives swing to the Republican side, contributing to their narrow majority in the lower house in Washington. The Democrats kept the majority in the Senate.

1 A man sentenced to 16 years in prison for trying to... 2 “Heat the bodies, not the walls”: they live without... 3 Hit and run in Ripon: police are looking for witnesses 4 Oliver Kapanen and Finland bounce back 5 NHL: the leaders on the Quebec list 6 A laptop on fire forces a plane to make an emergency... 7 Bad weather in the United States: the Southwest company... 8 From Nirvana to Foo Fighters: The Incredible Story... 9 Andreï Vasilevskiy, the endurance beast of NHL goalies 10 Major League Baseball's oldest player finds a... 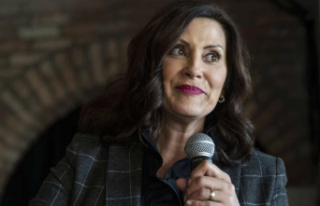 A man sentenced to 16 years in prison for trying to...