This week on the international stage: a hundred people sentenced to death in Iran, deadly rains in the Philippines and the 5 million tree mission in 5 years

No time to follow international news during the week? No problem, we've taken care of that for you. 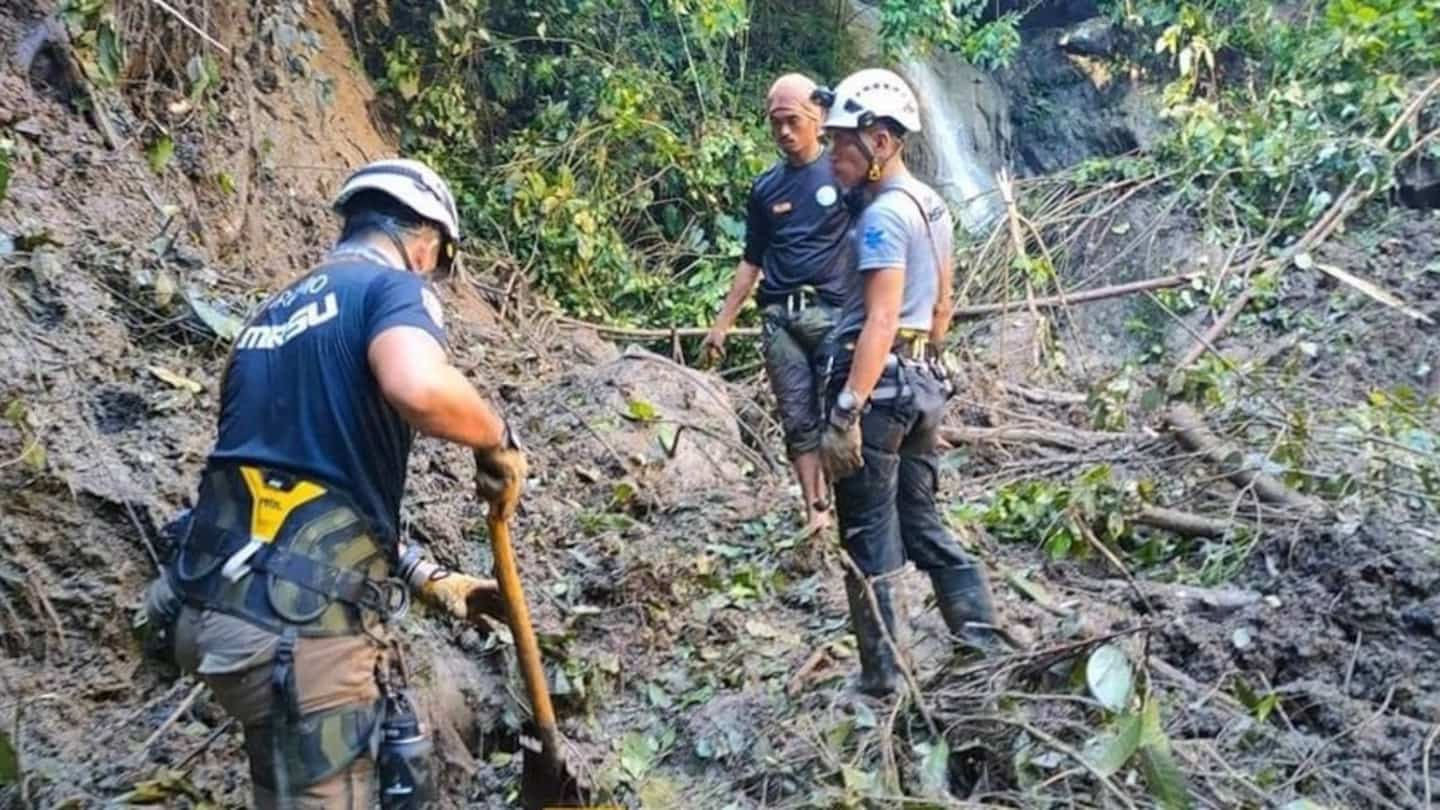 No time to follow international news during the week? No problem, we've taken care of that for you. From big, complicated files to quirky stories of the week, here's a quick recap of what's been going on around the world.

IRAN – At least a hundred protesters sentenced to death

At least 100 people are believed to be on death row in Iran for their participation in protests, but that figure may be just the tip of the iceberg, Iran Human Rights said in a statement on Tuesday. According to the organization, the families of the condemned would be forced into silence, which suggests that other demonstrators could also face an execution. Remember that the country has been divided since the death of young Mahsa Amini, 22, who was arrested in September by the morality police for breaking the dress code. So far, at least 476 people, including 64 children and 34 women, have also been killed by law enforcement in connection with the protests, according to data from Iran Human Rights.

A 48-year-old Senegalese has embarked on a mission to plant 5 million trees in five years, the BBC reported on Wednesday. Shocked by finding his childhood village deforested in 2020 after a few years in Europe, Adama Diémé would have had the idea of ​​launching his Ununukolaal project, which means “Our trees” in Jola, the local language. In the last three years, he would have learned to plant a dozen kinds of trees on different types of terrain, sharing his knowledge with new participants in his mission on his way. Already more than 142,000 young shoots have taken root, and the forty-year-old is aiming for a total of 5 million in the next five years.

IVORY COAST – Four jihadists sentenced for the death of 19 people

Four jihadists were sentenced to life in Abidjan court in Ivory Coast on Wednesday for opening fire on the busy Grand-Bassam beach in March 2016, killing 19 people. At least 33 other people were injured in the attack. The attack was then claimed by the terrorist group Al-Qaeda. The four defendants, Hantao Ag Mohamed Cissé, Sidi Mohamed Kounta, Mohamed Cissé and Hassan Barry were sentenced to life imprisonment and an international arrest warrant was issued against Kounta Dallah, presented as the mastermind of the attack. according to what AFP reported.

PHILIPPINES – Floods and landslides for Christmas

Nearly 40 people lost their lives in deadly rains that led to flooding and landslides in the Philippines over the Christmas weekend. The search continues to find around 20 people still missing in the central and southern Philippines, according to AFP. Hundreds of houses were destroyed and more than 7,000 hectares of crops were ravaged by the rains. In total, tens of thousands of people have been forced to seek refuge in evacuation centers.

BOLIVIA – Demonstrations against the arrest of the local governor

Demonstrations erupted in the streets of Bolivia after the arrest on Wednesday of a main opponent of the current government, accused of terrorism for an alleged coup in 2019. That year, Luis Fernando Camacho, governor of Santa Cruz in Bolivia, allegedly accused former President Evo Morales of rigging the elections to stay in power, encouraging demonstrations in the streets, according to "Le Monde". Camacho would thus have played a role in the departure of the president, who ended up hanging up his gloves in November 2019. His arrest on Wednesday sparked a wave of demonstrations in several neighborhoods of Santa Cruz, where clashes took place. However, no injuries have been reported so far.

1 Big seizure at the Cowansville penitentiary 2 Chaos at airports: 'It's a federal problem,'... 3 Nothing reassuring at all for Kaiden Guhle 4 NFL player participates in rescue 5 Dolphins: Tua Tagovailoa will not play 6 Hit in the face by a stranger, Karine Vanasse uses... 7 Mont-Sainte-Anne: skiers use the crushed gondola to... 8 Cayden Primeau back on the ice 9 Cash: more demands, less spending 10 Bolsonaro leaves Brazil for the United States before... 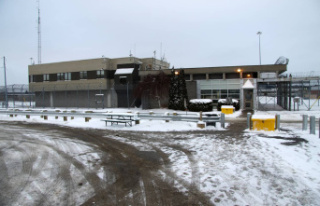 Big seizure at the Cowansville penitentiary