Those close to Navalny, Putin's biggest opponent, fear for his life

Imprisoned Russian opponent Alexei Navalny has been transferred to a new "severe regime" penal colony, his relatives announced on Thursday, who say they do not know where he is and are worried about his life. 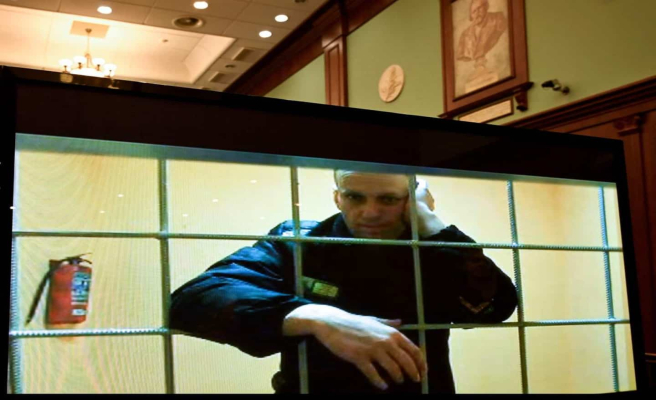 Imprisoned Russian opponent Alexei Navalny has been transferred to a new "severe regime" penal colony, his relatives announced on Thursday, who say they do not know where he is and are worried about his life.

"They told Pokrov (his former penal colony) that Navalny is no longer detained here, that he has been transferred to a harsh regime colony," Olga Mikhailova, one of the journalists, told TASS news agency. lawyers for the 46-year-old opponent.

"It's related to the fact that the verdict in his new case has come into effect," she added.

At the end of May, the Russian justice had confirmed the nine-year prison sentence of Alexei Navalny for the embezzlement of donations paid to his organizations to fight against corruption, accusations which he denies and considers politically motivated.

The lawyer and anti-corruption activist, the main Russian opponent, is already serving a sentence for "fraud" in a case dating back to 2014 and involving the French company Yves Rocher.

Until then, he was imprisoned in the colony of Pokrov, 100 km from Moscow, already considered one of the toughest in Russia.

“The problem...is not just that a high-security colony is much scarier. As long as we don't know where Alexei is, he remains one-on-one with a system that has already tried to kill him, so our main task is to locate him as quickly as possible,” commented about the Telegram messaging its spokesperson, Kira Iarmych.

She denounced the fact that neither the opponent, nor his lawyers or his family were notified before the transfer.

Alexei Navalny was arrested in January 2021 on his return from Berlin, where he had spent several months recovering from poisoning, for which he holds Russian President Vladimir Putin responsible.

1 Russian 'foreign agents' law violates European... 2 Air pollution cuts global life expectancy by two years 3 A Canadian at the heart of the Warriors' success 4 More bickering at the White Sox 5 Chaudière-Appalaches: reports on the rise in the... 6 [IN IMAGES] Landslide in Saguenay: the evacuation... 7 COVID-19: Quebec records 7 new deaths and a decrease... 8 WHO to assess whether monkeypox represents an 'international... 9 Gang rape: Hockey Canada leaders will have to explain... 10 The Alouettes acquire a running back 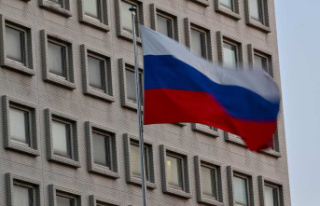