Threatened with expulsion, his employer does everything to keep him

A Guinean who has worked in a Quebec restaurant since 2018 will be forced to leave the country if he fails to regularize his file by mid-September, an "aberrant" decision in a context of labor shortage work deplores his employer who supports him in his efforts. 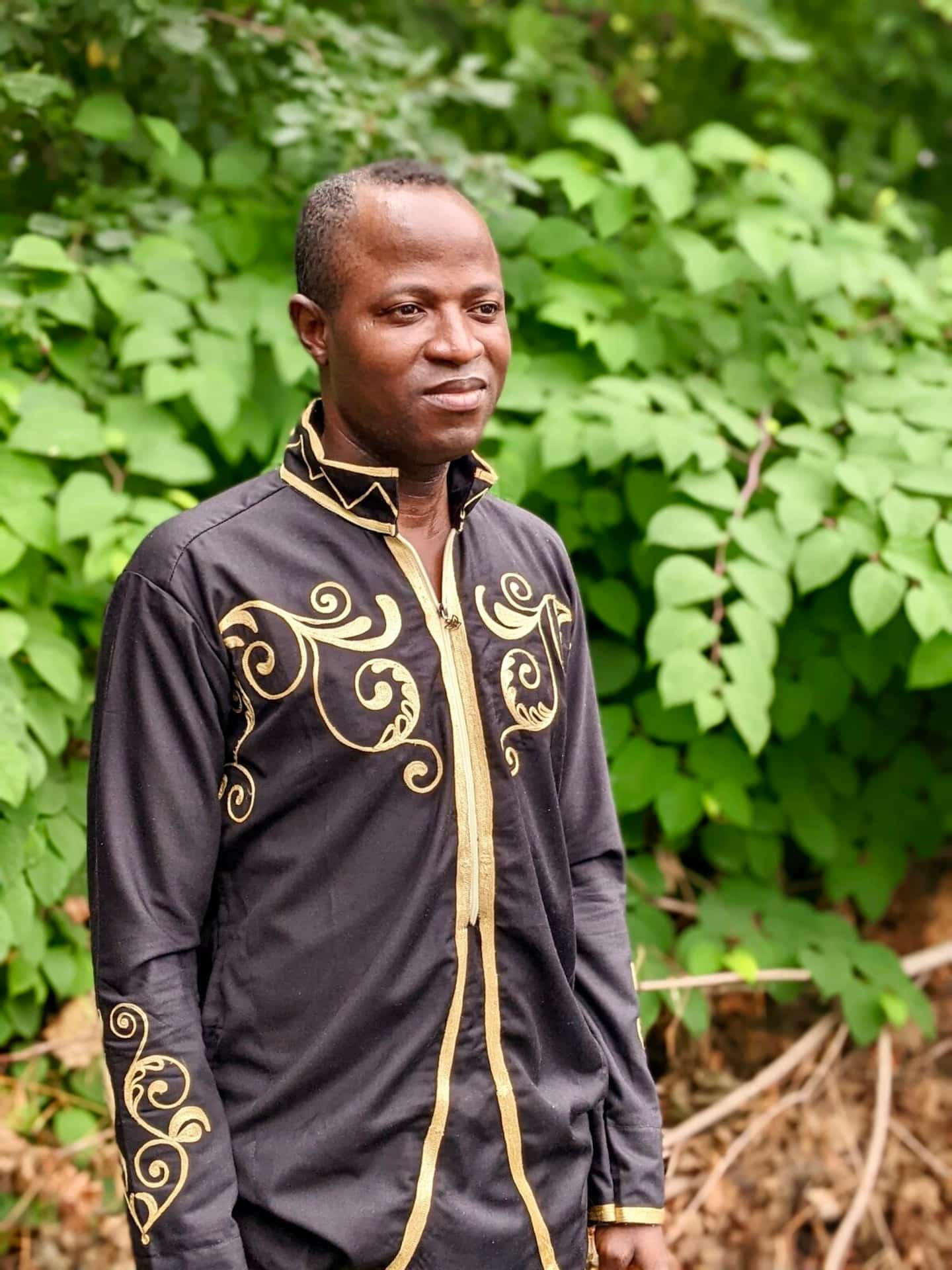 A Guinean who has worked in a Quebec restaurant since 2018 will be forced to leave the country if he fails to regularize his file by mid-September, an "aberrant" decision in a context of labor shortage work deplores his employer who supports him in his efforts.

Kaba Keita leads the life he has always dreamed of in Quebec. Arrived in 2018 under refugee status after fleeing Guinea when he was threatened by his family, the man found love, got married and has a job he loves at the Continental restaurant.

If immigration wants to send him back to his country, it is because during a hearing on his refugee status last March, he mentioned having made peace with his father and his family, which eliminates the danger that lurked in his country.

"I was made to swear three times to tell the truth, so that's what I did. But now my life is here,” insists the man who saw an official revoke his refugee status in July and order his departure from Canada by September 16.

Support from his employer

However, no one here wants to see Kaba Keita return to his country, starting with his employer.

“He is an excellent employee. I give him $25 an hour to wash the dishes, so we agree that it's because he's important to our team," said Mathieu Pettigrew, co-owner of the Continental, adding that he was ready to testify on his behalf. before the authorities if necessary.

It is even the restaurateur who hired a lawyer to try to regularize the situation of his employee by the deadline.

"I'm not asking for money from the government, no subsidy, even right now I'm making a fee because I just want him to work for us. Because if he leaves, what do we do? I pay to have him back afterwards? It’s stupid, ”laments Mr. Pettigrew.

"Who wins by deporting this guy," questions Mr. Keita's lawyer, Me Maxime Lapointe. "Everyone loses in this story."

Starting with the man and his wife, Doussou Koulibaly.

The couple live in accommodation that Madame could not afford with her salary alone. Their whole life will be turned upside down.

"We don't owe anyone a penny. We pay our taxes. [...] When my husband will leave, it will be necessary to move, I will lose my things. We get along well, my husband and I, I can speak my language at home, I don't want to be alone here, ”says Ms. Koulibaly, swallowing back a sob.

The man says he is an asset to society. He does not understand why he is being sent home. "It's difficult. Put yourself in my shoes,” Mr. Keita asks.

“As soon as I arrived in Quebec, I found work. When I got my first pay stub, I was proud to send it to welfare so they would stop sending me money. I like living here,” he implores.

"If he was a criminal, a dishonest man, I would be the first to say he has to leave, but that's not it. When he asks me what he did wrong, I don't even know what to say. He did nothing, he is a victim of a cycle of red tape, ”insists his employer, who hopes, like Mr. Keita, for a reprieve in the file.

“The government must help us.”

Kaba Keita's lawyer, threatened with expulsion, calls on the government to be more flexible in its management of similar cases, in particular due to the context of labor shortages.

“The agent chose to apply the law very strictly and we cannot blame him, it is the law. But a looser agent would probably have given a deadline to put together a sponsorship file and organize the regularization of the file, ”says Me Maxime Lapointe, immigration lawyer responsible for the case of the Guinean of origin.

The lawyer warns that such cases will become commonplace with the many refugee statuses granted, particularly after the waves of entry from Roxham Road. He calls on the government to unravel these issues as soon as many refugees find work with employers desperate to hire.

“The elections are coming. I hope that the next government will undertake to identify undocumented migrants to determine how many there are and above all, to see if we can support some of them, who are real workers, to regularize their status”, asks Me Lapointe.

This is also the opinion of the employer of Kaba Keita, the owner of the Continental restaurant, who wants the government to act to simplify the lives of entrepreneurs who are struggling to recruit.

“Let the government help us a little. We have seen during the pandemic that things can move quickly when there is the will. But in the case of the labor shortage and immigration, it seems that there is no desire to speed up the files, ”laments Mathieu Pettigrew.

Maxime Lapointe proposes a regularization pilot project over a period of three years, the time to assess the impact.

“We could try a regularization program. When the conditions are there, we extend the refugee status with a work permit and after two years, we reassess," explains the lawyer, who believes that such a measure would allow people at risk of deportation as much as companies to take a breather.

"Employers and government need to work together to keep some of these people employed."

1 Alouettes: a very active owner on Twitter 2 An important change for the Innu in education 3 Ottawa “sympathizes” with a “guardian angel”... 4 The Alliance will be back in 2023 5 The return of Tales for All marked by a return to... 6 An old school is about to be sold in Saint-Ambroise 7 Pelosi in Taiwan: Beijing summons US ambassador to... 8 The first Quebecer at the top of K2 recounts her feat 9 One in ten drugs at risk in Osheaga 10 CN fraud: Guilty of making false invoices 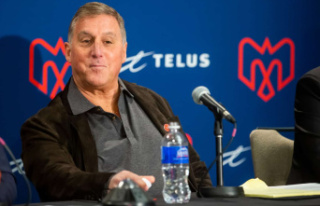