Tanzania announced on Monday that it has identified the mysterious disease that killed three people in the southeastern part of the country as leptospirosis, a bacterial disease carried by rodents and often benign to humans. 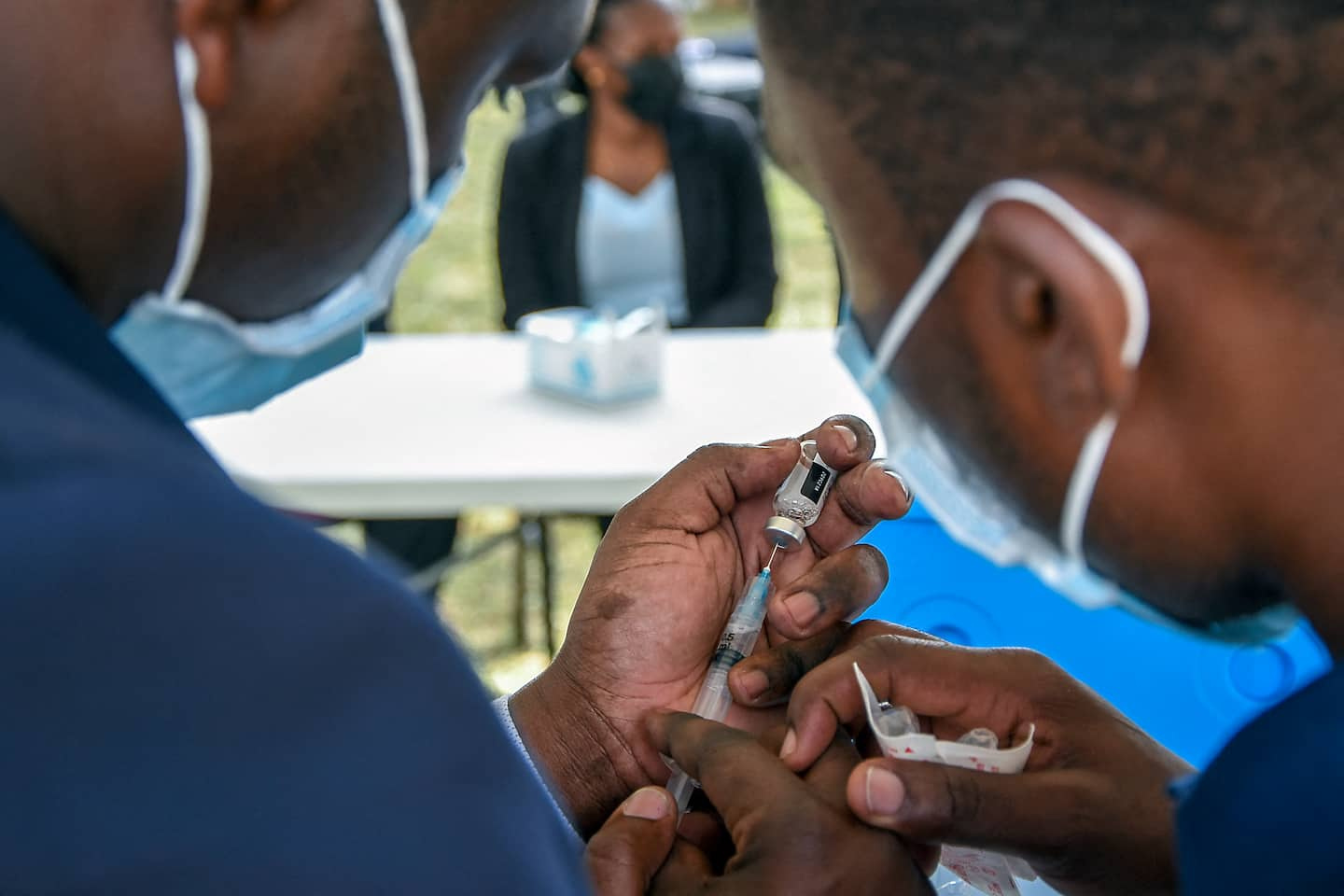 Tanzania announced on Monday that it has identified the mysterious disease that killed three people in the southeastern part of the country as leptospirosis, a bacterial disease carried by rodents and often benign to humans.

Last week, the Tanzanian authorities dispatched a team of doctors and experts to investigate this disease detected in the Lindi region, where 20 cases were detected.

Visiting the region, Health Minister Ummy Mwalimu said on Monday that the disease was caused by a bacterium excreted by wild animals, such as rats or foxes, and transmitted through water or food contaminated with the virus. urine of these animals.

“The good point is that this disease can be avoided and treated,” explained the minister, calling on the population to calm down.

Most patients have recovered from the disease, the symptoms of which include nosebleeds, fever, headache and fatigue. Two remain in solitary confinement, she said.

All tested negative for Ebola, COVID-19 and Marburg, a hemorrhagic fever almost as deadly as Ebola and two cases of which were recorded in Ghana on Sunday.

Tanzanian President Samia Suluhu Hassan claimed on July 12 that this "strange" disease may have been caused by "increasing interactions" between humans and animals due to environmental degradation.

Leptospirosis is a bacterial disease found worldwide. In humans, it is often mild, but can cause kidney failure.

1 Major fire in a construction company in Saint-Hubert 2 A “flying” greenhouse at the Botanical Garden 3 Controversial advertising: the CAQ takes stock 4 Héma-Québec: the agreement in principle ratified 5 [POLL] Festival d'été de Québec: which artists... 6 “Our world is on fire again”, denounces Prince... 7 Sexual assault: the sentence of André Boisclair known... 8 [PODCAST] The impact of medical TV series on the practice... 9 Excluded from the conservative race, Patrick Brown... 10 Route 138 completely closed for 12 hours for the Pope's... 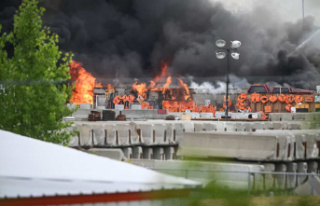 Major fire in a construction company in Saint-Hubert