Three “penalties” and a victory for NYCFC

New York City FC took advantage of clemency from referee Tim Ford, who awarded the home side three penalty kicks, to win 4-2 against the New England Revolution on Saturday at the Yankees Stadium. 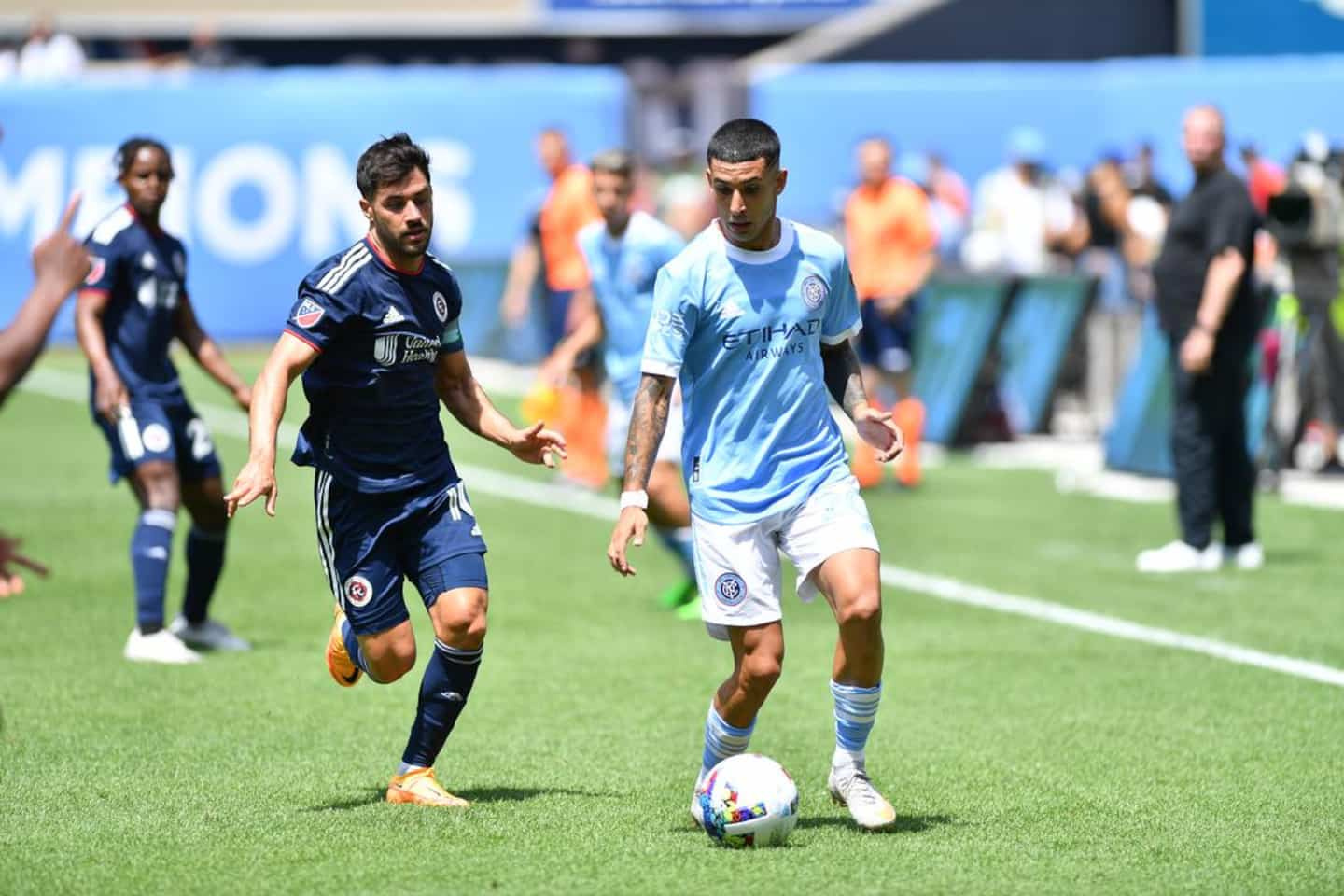 New York City FC took advantage of clemency from referee Tim Ford, who awarded the home side three penalty kicks, to win 4-2 against the New England Revolution on Saturday at the Yankees Stadium.

• Read also: The lucky seven for the Union

• To read also: Attack and defense at the antipodes

The official did not keep his whistle in his pocket for this duel, setting a record for the most “penalties” awarded to a single team in a Major League Soccer (MLS) game. It started in the 10th minute when Andrew Farrell committed a foul in the penalty area. Talles Magno hit the ball into the back of the net to make it 1-0 for New York.

After the equalization of the "Revs", Valentin Castellanos also got his chance at one against one with the goalkeeper, in the 34th minute. Djordje Petrovic had the advantage, however, diving to his right to block the shot.

The Argentinian had another opportunity to score from a penalty ten minutes later after being pushed by Farrell. The Revolution defender received a red card for his muscular intervention and Castellanos did not miss this second opportunity.

“Taty” continued his work by also shaking the ropes in the 82nd minute. The 2021 Golden Boot winner has once again risen to the top of MLS goalscoring with 12 successes this season.

Heading into the evening's games, the Big Apple team climbed to second in the Eastern Conference standings, three points ahead of provisionally fourth-placed CF Montreal.

1 Roe v. Wade: pregnant, she says her fetus is a passenger... 2 Billionaire Lily Safra has died 3 Xander Schauele stands out from the pack 4 Teke::Teke wins the FEQ Hope Award 5 Siemens turbines in Montreal: Ottawa authorizes circumvention... 6 Brazilian model dies in Ukraine bombings 7 Factory linked to infant milk shortage reopened 8 A balcony collapses in Laval; a baby in critical condition 9 On the way to the World Juniors 10 Wayne Rooney the return and MLS? 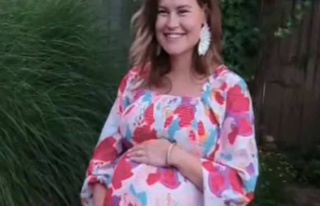 Roe v. Wade: pregnant, she says her fetus is a passenger...