There was not a tornado in Saint-Adolphe-d'Howard, in the Laurentians, last Saturday, but three, confirmed Environment Canada on Tuesday evening. 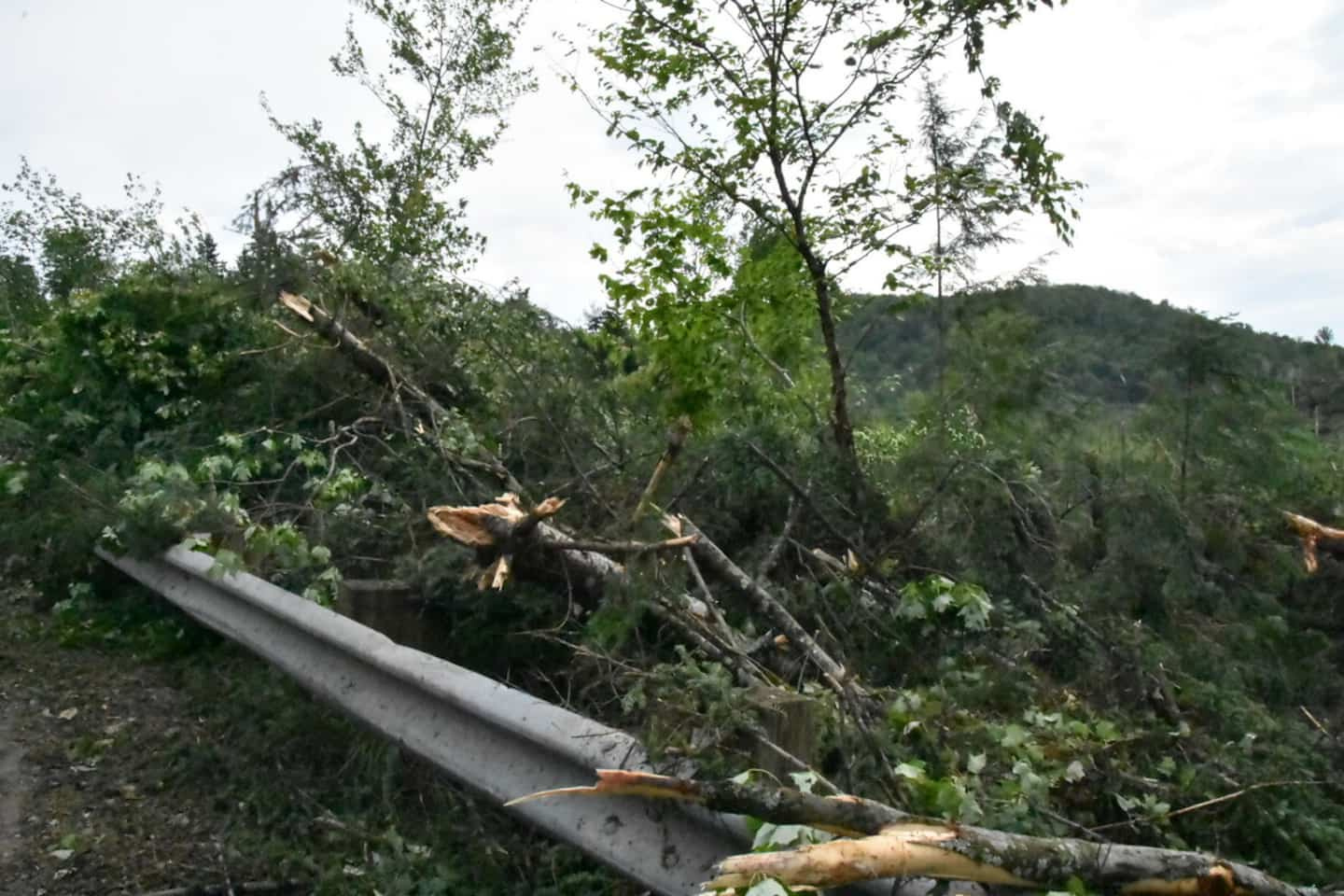 There was not a tornado in Saint-Adolphe-d'Howard, in the Laurentians, last Saturday, but three, confirmed Environment Canada on Tuesday evening.

"The EF2 tornado that affected the municipality of Saint-Adolphe-d'Howard on July 23 was accompanied by 2 satellite tornadoes that affected regions adjacent to the main tornadic circulation", can we read in a published meteorological summary early Tuesday evening.

It was after a field investigation that the federal agency was able to determine the presence of the two other tornadoes of force EF0 and EF1.

1 Catastrophic economic situation for the world of agriculture 2 New York City asks to rename monkeypox, a name deemed... 3 The pandemic did indeed begin in the Wuhan market,... 4 The first block of the 55th Quebec Games Final is... 5 Jonathan Toews is not very enthusiastic 6 Romell Quioto to new heights 7 Shocking humor offered at Just for Laughs 8 Where to see the pope in Quebec on Wednesday? 9 NHL: bad news for the Flyers 10 Opioid crisis: the Teva laboratory announces an agreement... 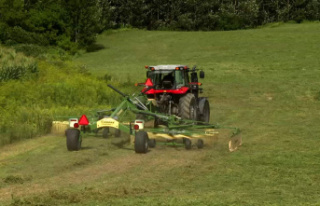 Catastrophic economic situation for the world of agriculture