Iran has executed three women in a single day, all accused of killing their husbands, an NGO said on Friday. 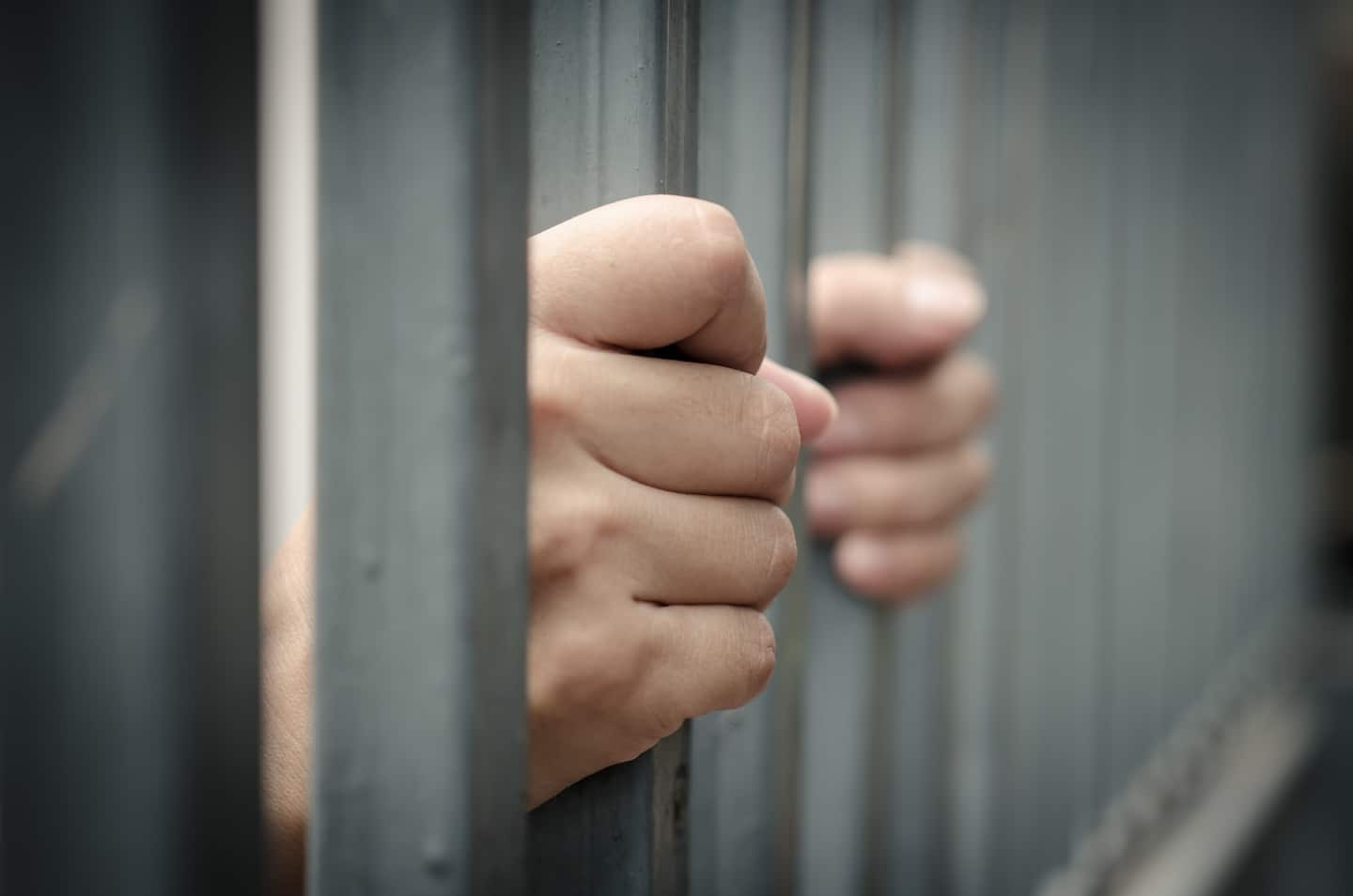 Iran has executed three women in a single day, all accused of killing their husbands, an NGO said on Friday.

Human rights organizations are concerned about the growing number of women executed in Iran, where there is a very high number of executions in 2022.

Many of these women killed abusive husbands, or were married to them as children, human rights advocates note.

According to the NGO Iran Human Rights (IHR), based in Norway, three women convicted of killing their husbands in three separate cases, were executed on Wednesday in different prisons in the Islamic Republic.

In total, at least ten women were hanged in 2022, according to the NGO.

Senobar Jalali, an Afghan national, was executed in a prison near Tehran, according to the same source.

Soheila Abedi, married at the age of 15, was hanged in a prison in the city of Sanandaj (west). She had killed her husband ten years after their marriage and had been sentenced in 2015, said the NGO.

Faranak Beheshti, sentenced five years ago for the murder of her husband, was hanged in a prison in the city of Urmia (north-west), according to the NGO.

Two NGOs, including Amnesty International, denounced on Wednesday an "execution spree" in Iran, where more than 250 people suffered the death penalty in the first six months of the year, "after systematically unfair trials ".

Women do not have the right to unilaterally seek a divorce in Iran, even in situations of domestic violence or abuse, say human rights defenders.

1 United Kingdom: towards compensation for the victims... 2 A “very warm” meeting with Pope Francis, says... 3 "There's no more water!": the environmental... 4 COVID-19: the new booster dose open to all 5 Tim Hortons: a pastry and coffee to get out of a lawsuit 6 Gang rape of eight women during the filming of a music... 7 He obtains the criminal records of stars by posing... 8 Nearly 160 houses built without a permit: the mayor... 9 Forest fires: heat and drought continue to fuel fires... 10 Encouraging signs for Lance Stroll 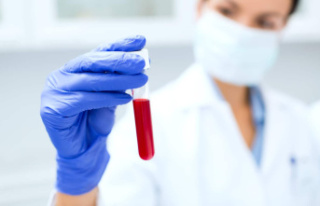 United Kingdom: towards compensation for the victims...