A young man from Belarus has been sentenced to three years in prison for filming Russian tanks moving towards Ukraine. 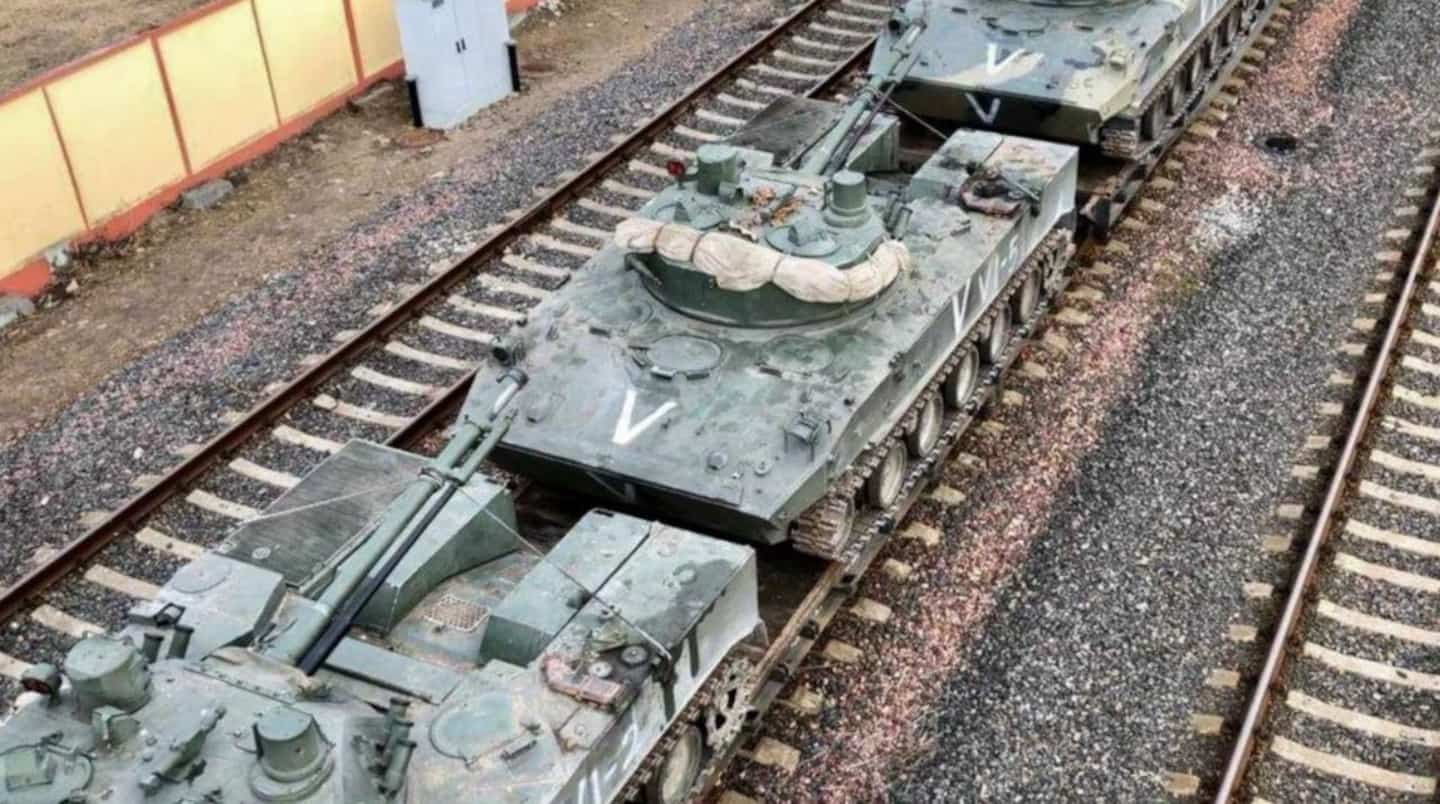 A young man from Belarus has been sentenced to three years in prison for filming Russian tanks moving towards Ukraine.

In this country, this activity is considered "extremist" and can be punished according to articles of the Criminal Code.

According to the Belarusian NGO Viasna, he published the video on the social network Telegram with the following information: the number of tanks, their direction and the different models of the “tanks”.

The man did it again on March 1 and 2 by posting new videos deemed extremist by the Regional Court of Homiel.

Despite the fact that he is a minor, the accused received an adult sentence, considering the “seriousness” of the acts committed, said the judge.

1 35 more deaths linked to COVID in Quebec 2 Hugo Houle wins the 16th stage of the Tour de France! 3 Samuel Montembeault got what he wanted 4 No salary arbitration for Vitek Vanecek 5 Montreal Pride: Rita Baga to host “Drag Superstars” 6 Strike by office workers at the Notre-Dame-des-Neiges... 7 [VIDEO] Spectacular fire in a village in east London 8 United Kingdom: Rishi Sunak still in the lead in the... 9 Motorway by bike in front of the entrance to the ambulances:... 10 Return of Mandatory Random Return to Country Testing 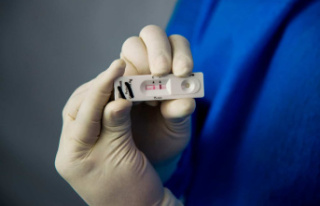