Thunderstorms and Humidity for Sunday

After an evening of rain on Saturday, bottled water will still be in order on Sunday, particularly in the southwestern part of the province, with a Humidex of 39 expected during the day. 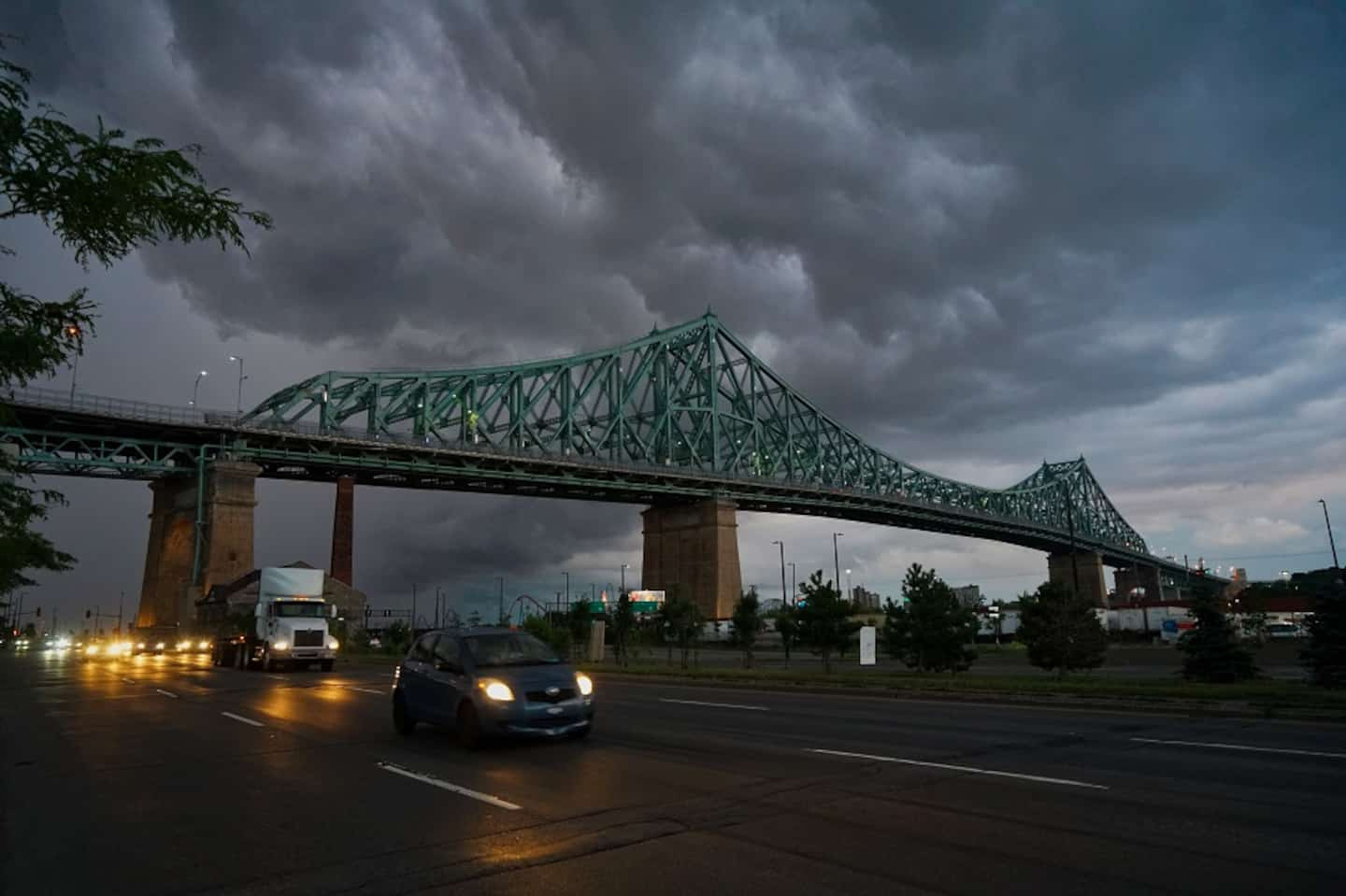 After an evening of rain on Saturday, bottled water will still be in order on Sunday, particularly in the southwestern part of the province, with a Humidex of 39 expected during the day.

“Hot and humid weather will continue through Sunday evening with daytime Humidex readings between 34 and 39. The nights will remain uncomfortable with temperatures around 20 degrees Celsius,” reads the warning from the federal agency.

“Drink plenty of water, even before you feel thirsty, and stay cool. Reduce your heat risks. Organize your outdoor activities during the cooler hours of the day,” they suggested.

On Saturday, a thunderstorm developed in the eastern Lanaudière region. Strong gusts associated with this storm caused damage to the electrical network in the municipalities of Saint-Cuthbert and Saint-Barthélemy. As of Sunday morning, more than 4,600 subscribers in the Laurentians and Lanaudière are without power.

These storm cells could continue Sunday from the end of the morning. All the sectors around the St. Lawrence River are the most at risk. However, the heat and humidity should end early in the week.

1 Tour de France: Michael Woods will miss the last stage 2 Saguenay: he drives drunk and in the wrong direction... 3 15-year-old takes six people hostage, including children 4 War in Ukraine: Kherson region liberated by September,... 5 Vaccination of children from 6 months to 5 years old... 6 Monkeypox can be eradicated in the US, says White... 7 LPGA: a major title for Brooke Henderson 8 Women's Tour de France: great performance by... 9 Max Verstappen crushes competition in France, Stroll... 10 Athletics: a first in 25 years for Canada 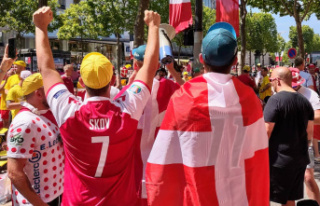