Tiger Woods explains his absence from the U.S. Open

It is not to harm his chances of participating in the 150th British Open that Tiger Woods has decided not to take part in the United States Open in June. 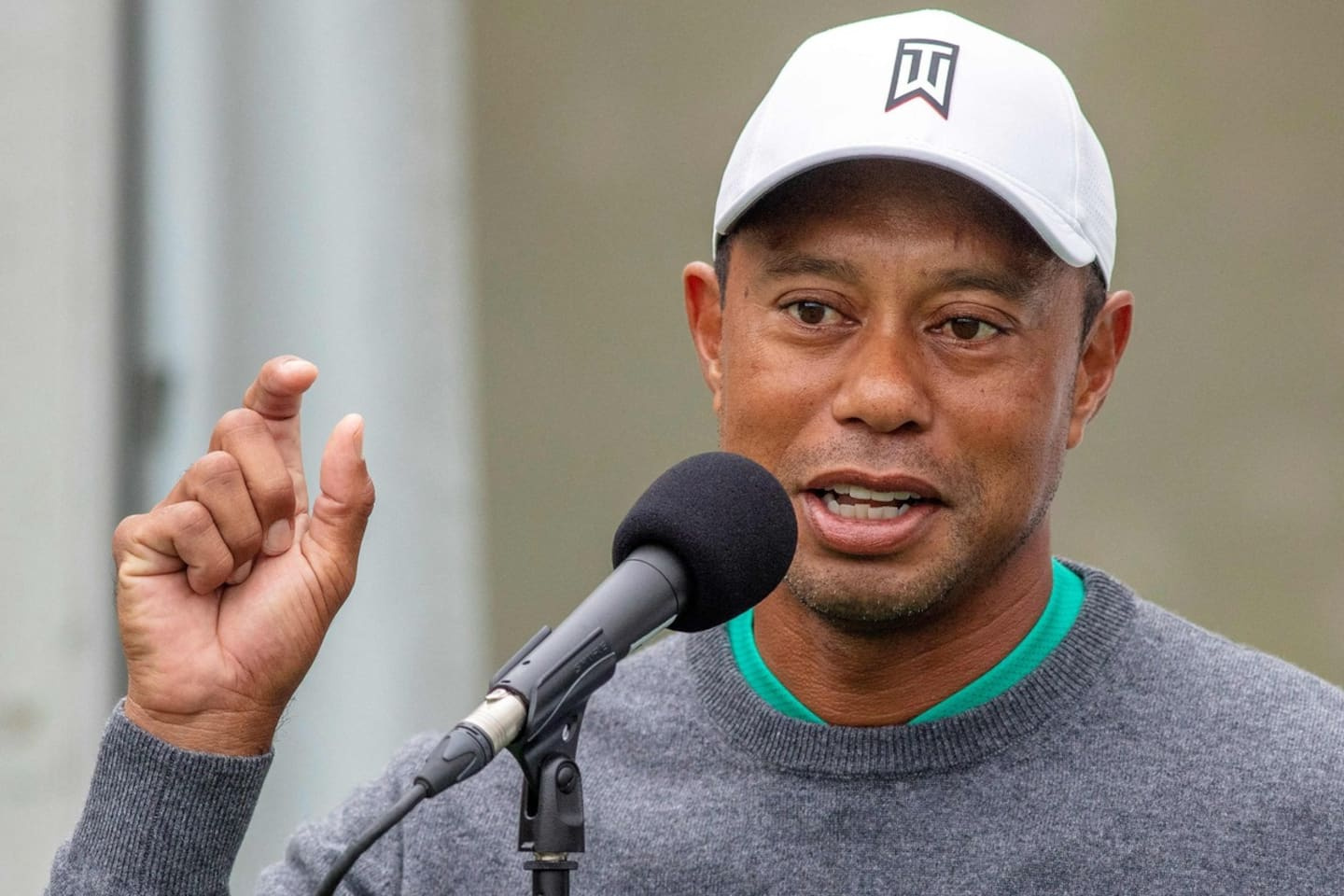 It is not to harm his chances of participating in the 150th British Open that Tiger Woods has decided not to take part in the United States Open in June.

"The plan was to compete in the US Open, but I wasn't physically able to do it," the former world No. 1 said Tuesday in an interview with media at the JP tournament. McManus Pro-Am, Ireland.

“It was physically impossible. I had some problems with my leg and that would have put my participation in this tournament in jeopardy. So there was no reason to take that risk.”

This year, the major tournament played in England will take place at the Old Course in St. Andrews. It was here that he enjoyed two of his three British Open triumphs.

"It's a historic British Open that we're going to play," continued Woods. I'm lucky enough to be one of the former champions who won there and I want to play there again. I don't know when they will ever go back there. I am still able to play at a high level and I want to try my luck at least once more.

Take nothing for granted

Woods has not played in a PGA event since retiring after the third round of the PGA Championship on May 21.

The American had previously played in the Masters Tournament in April, taking 47th place with a cumulative 301 (13).

“Yes, it was worth it. It's been tough, he said of his return to competition. I had very hard days and days where it was very difficult for me to get up from the sofa, but that's the way it is. As I have said before, I am very grateful for all the support I have received from my treatment team and all of my surgeons repairing and caring for my leg.”

“I have my two legs and I'm not going to take that for granted anymore. Some people do, but anyone who's had a brush with death or lost a limb understands what I mean."

Recall that the 46-year-old golfer had suffered a road accident which notably caused him serious injuries to his right leg in February 2021. 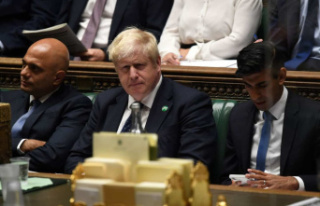