Failing to win tournaments these days, golfer Tiger Woods is making a lot of money, as he is part of the billionaire group, just like basketball legends Michael Jordan and LeBron James. 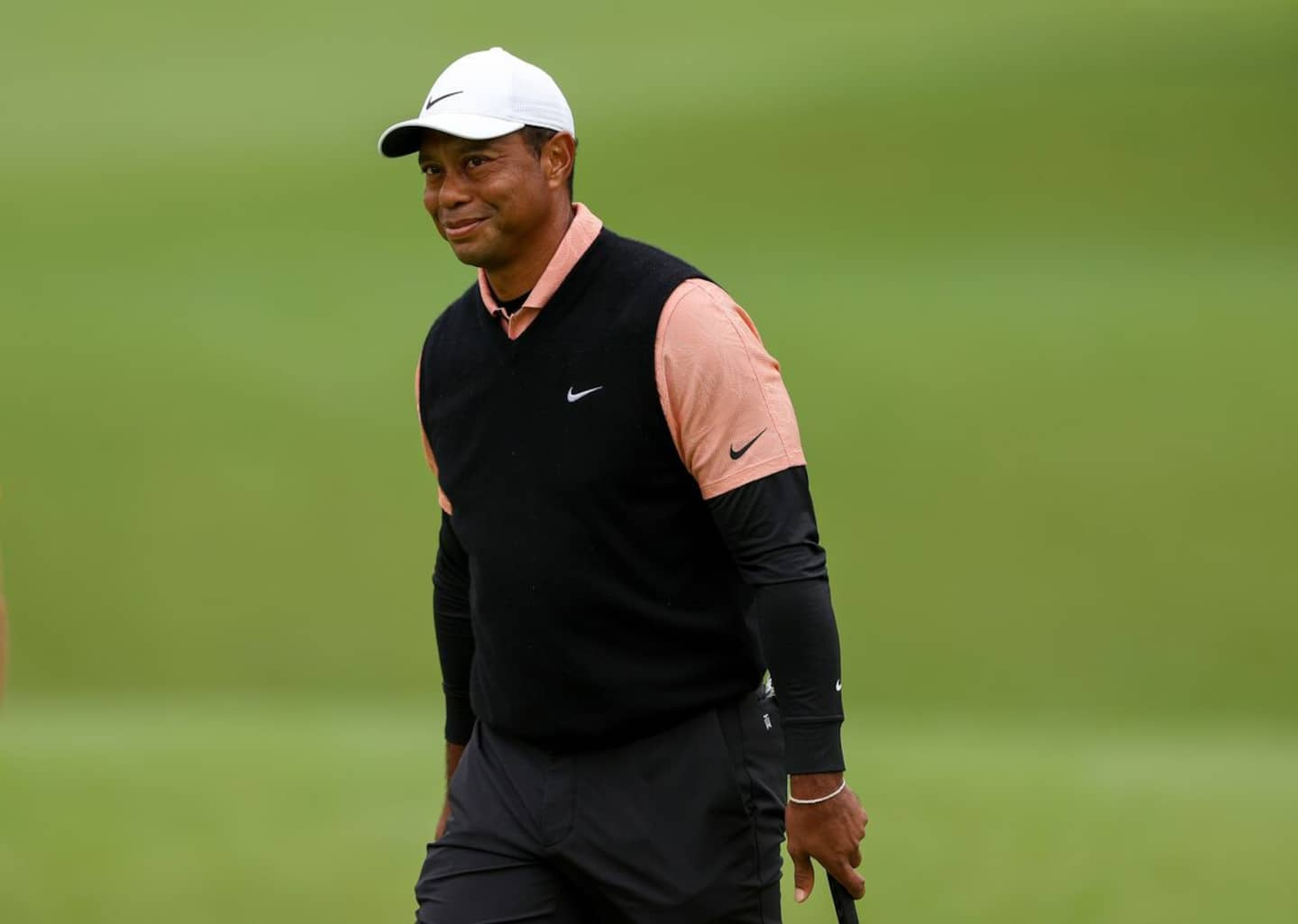 Failing to win tournaments these days, golfer Tiger Woods is making a lot of money, as he is part of the billionaire group, just like basketball legends Michael Jordan and LeBron James.

As confirmed by Forbes magazine on Friday, the 46-year-old has earned approximately $1.7 billion during his 27-year career that has included 15 major tournament titles. Like other personalities, Woods has bet on his name to become a trademark in itself. The former world number 1 in golf has signed numerous advertising contracts and made several investments, generating more than 90% of his income.

The same source pegs the famous golfer's net worth at more than $1 billion, even though he recently turned down a "nine-figure" offer from the new LIV Tour, which competes with the PGA. In fact, Woods does not really need the dollars of this organization, since the fruits of his agreements with companies like Nike - his most important sponsor -, TaylorMade, Gatorade and Rolex, among others, have allowed him to line his coffers. .

“He struck at the right time in the right sport, being an athlete from a diverse background and easy to approach, commented to “Forbes” adviser Joe Favorito, who is interested in the business side of the game. sport. Companies love knowing they will have someone appreciated by traditionalist fans, but also by newer, less typical fans of the sport.”

The Tiger made a return to the greens this year after an absence of many months following his serious traffic accident in the Los Angeles area in February 2021. Nevertheless, he struggled on the greens. At the Masters Tournament in April, he took 47th place with a cumulative 301, or 13 strokes over par. Then, at the PGA Championship in May, he retired after the third round; at the time of his retirement, he was ranked 76th and last among players to have avoided the ax with a total of 222 (12).

This week, Woods announced he will miss the U.S. Open scheduled for June 16-19. He prefers to focus his energies in particular on the British Open which will be held from July 14 to 17.

1 French legislative elections of 2022: 4 questions... 2 Random testing temporarily suspended at Canadian airports 3 After the pandemic, STBBIs on the rise everywhere... 4 A forest fire in Parc National de Kuururjuaq 5 Avian flu in the Magdalen Islands: first round of... 6 Justin Bieber suffers from paralysis in the face,... 7 No chicane in my hut: a nice surprise 8 In the dustbins of Pierre Fitzgibbon 9 Better access to free legal services in Quebec 10 “Is this Love?”: Bob Marley invoked as a unifier... 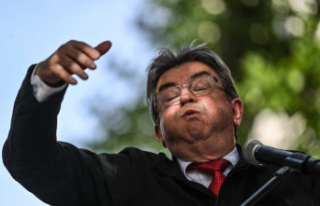