Former champion Greg Norman, who became the boss of LIV golf, claimed on Monday evening that Tiger Woods had refused an offer of 700 to 800 million dollars to participate in the new dissident league financed by Saudi funds. 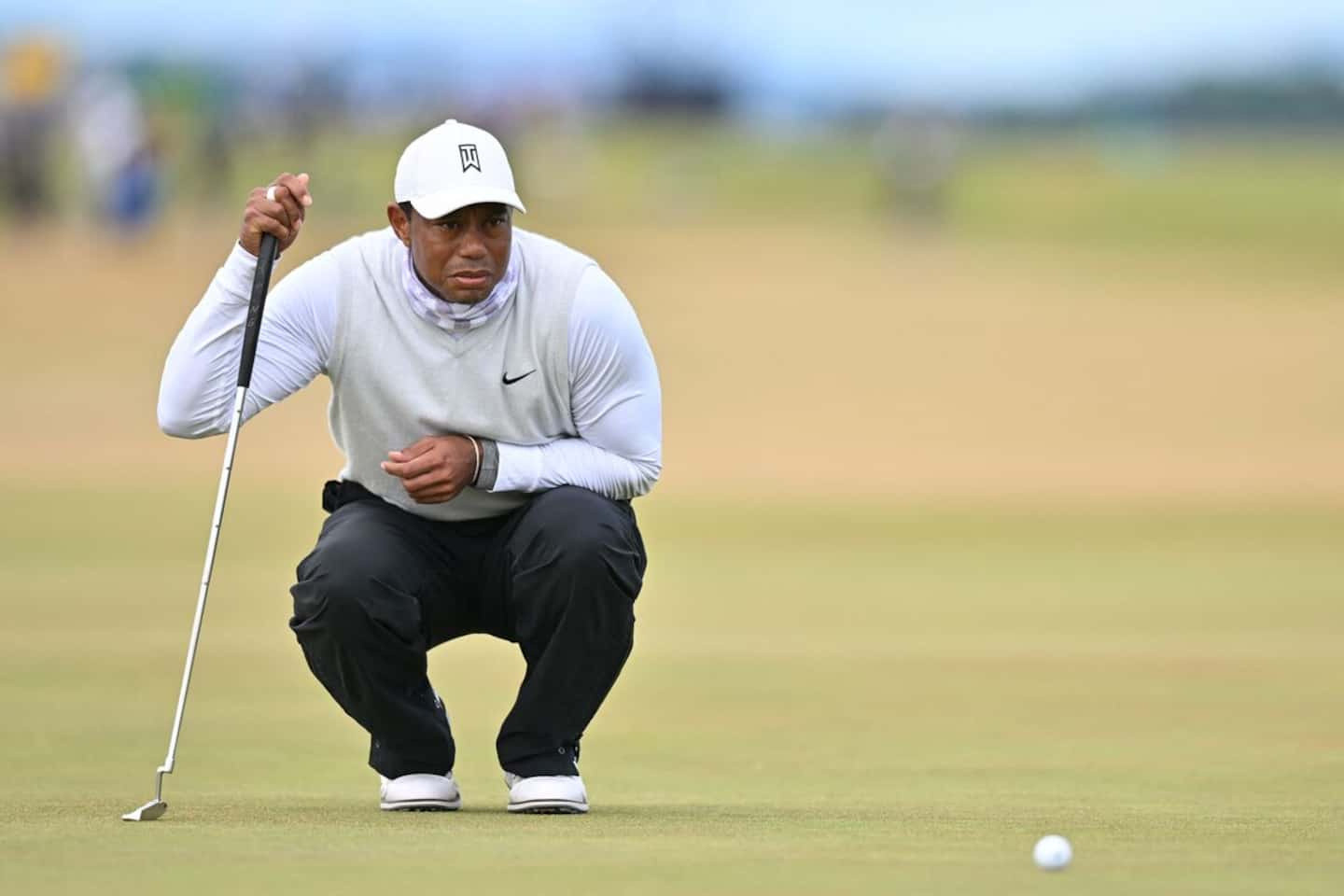 Former champion Greg Norman, who became the boss of LIV golf, claimed on Monday evening that Tiger Woods had refused an offer of 700 to 800 million dollars to participate in the new dissident league financed by Saudi funds.

• Read also: What future for LIV Golf and sport?

When asked on Fox News on Monday night if it was true that fifteen-time Grand Slam winner Tiger Woods had been offered “700, 800 million dollars” to join LIV, Norman replied: “ This figure existed before I became CEO, so this figure exists, yes”.

“Tiger is someone who makes the difference, right? So of course we turn to the best of all. They had approached Tiger before I became CEO, so yes, the figure is in those waters,” said the Australian on the sidelines of the Bedminster (New Jersey) tournament, the third round of LIV Golf.

This rebel league with an extraordinary budget has been fracturing the hushed world of golf for several months.

Tiger Woods, 46, has always affirmed his loyalty to the PGA Tour and says he has no intention of following other Major winners, such as Phil Mickelson, Bryson DeChambeau, Sergio Garcia and Dustin Johnson, who have crossed the line.

“I disagree,” Woods said ahead of the British Open in July. "I think what they've done is they've turned their backs on what got them to this level," he blasted.

“And who knows what will happen in the near future with world ranking points, entry criteria into Grand Slam tournaments? Some of these players may never have the chance to compete in Majors. It's a possibility. We are not sure yet,” he feared. 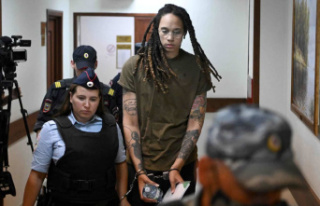