TikTok releases its first album with its most viral songs

Social network TikTok has compiled some of its biggest viral musical hits, revealed on the platform, into an album that will be released on CD and vinyl this summer, the platform announced on Friday. 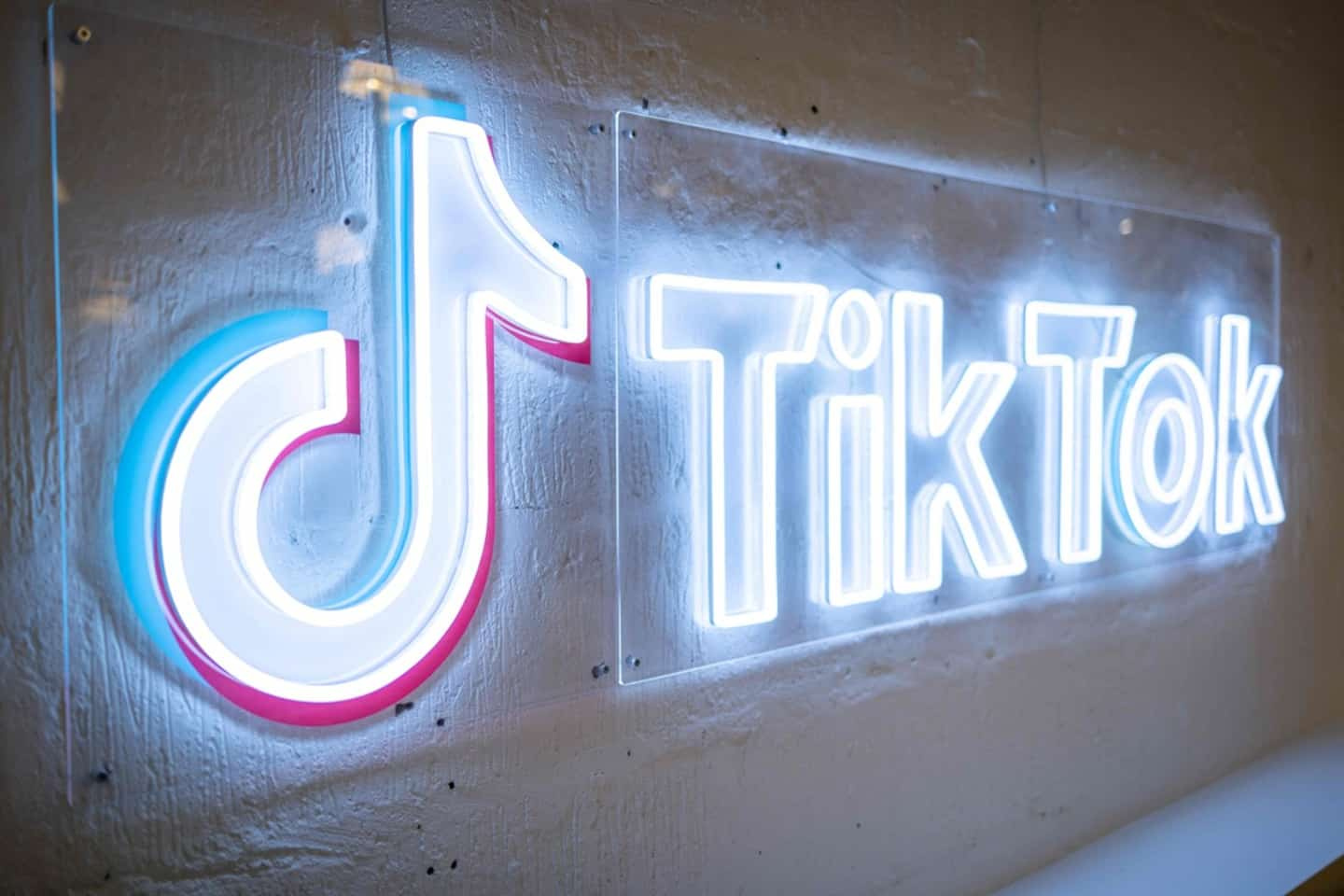 Social network TikTok has compiled some of its biggest viral musical hits, revealed on the platform, into an album that will be released on CD and vinyl this summer, the platform announced on Friday.

• Read also: A “tiktokeuse” would have been brainwashed by a cult, according to her family

With this association with the Warner Classics record label, this is the first time that TikTok has ventured into the traditional music market.

Anyone who has spent any time on the popular short video social network will instantly recognize songs such as Alice Merton's 'No Roots', or Danilo Stankovic's enjoyable piano ditty 'Pieces', viewed by 3.4 million “TikTokers”.

"Listening to 'No Roots' in a new musical context is inspiring," Alice Merton said in a statement. "I'm excited about this project and can't wait to see how it will come to life."

All these songs have been completely reworked by the German Babelsberg Film Orchestra.

The compilation gives pride of place to typical tunes that can explode on the platform like “Monkeys Spinning Monkeys,” a playful, flute-filled ditty that makes perfect background music for many light-hearted videos (27.1 million and counting).

Ditto for “Wellerman Sea Shanty” which took over TikTok in early 2021 after a Scottish postman, Nathan Evans, recorded himself singing this 19th century folk song.

The song spread like wildfire, with Queen's Brian May and composer Andrew Lloyd Webber being among those who offered their version of the song, which went viral.

1 An Instagrammer followed by 4.2 million fans takes... 2 Quebecers back on the Plains to celebrate Saint-Jean 3 Johnny Depp will tour with the Hollywood Vampires... 4 “Elvis”: fairground beast, stage beast, beast... 5 From the MétroStar gala to Artis to nothing? 6 Saint-Jean-Baptiste: where to celebrate the national... 7 A work by Weiwei in Quebec: a big blow for the Passages... 8 Vienna once again becomes the most pleasant city in... 9 37th Gémeaux Awards: "That's how I love... 10 Canned drinks perfect for the cooler 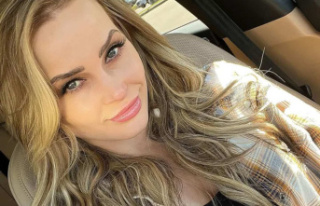