TikTok's future in the US uncertain after government ban

Already highly criticized in the United States by Democrats and Republicans, TikTok begins a year under high tension after the passage of a law banning the popular video-sharing platform on the devices of civil servants. 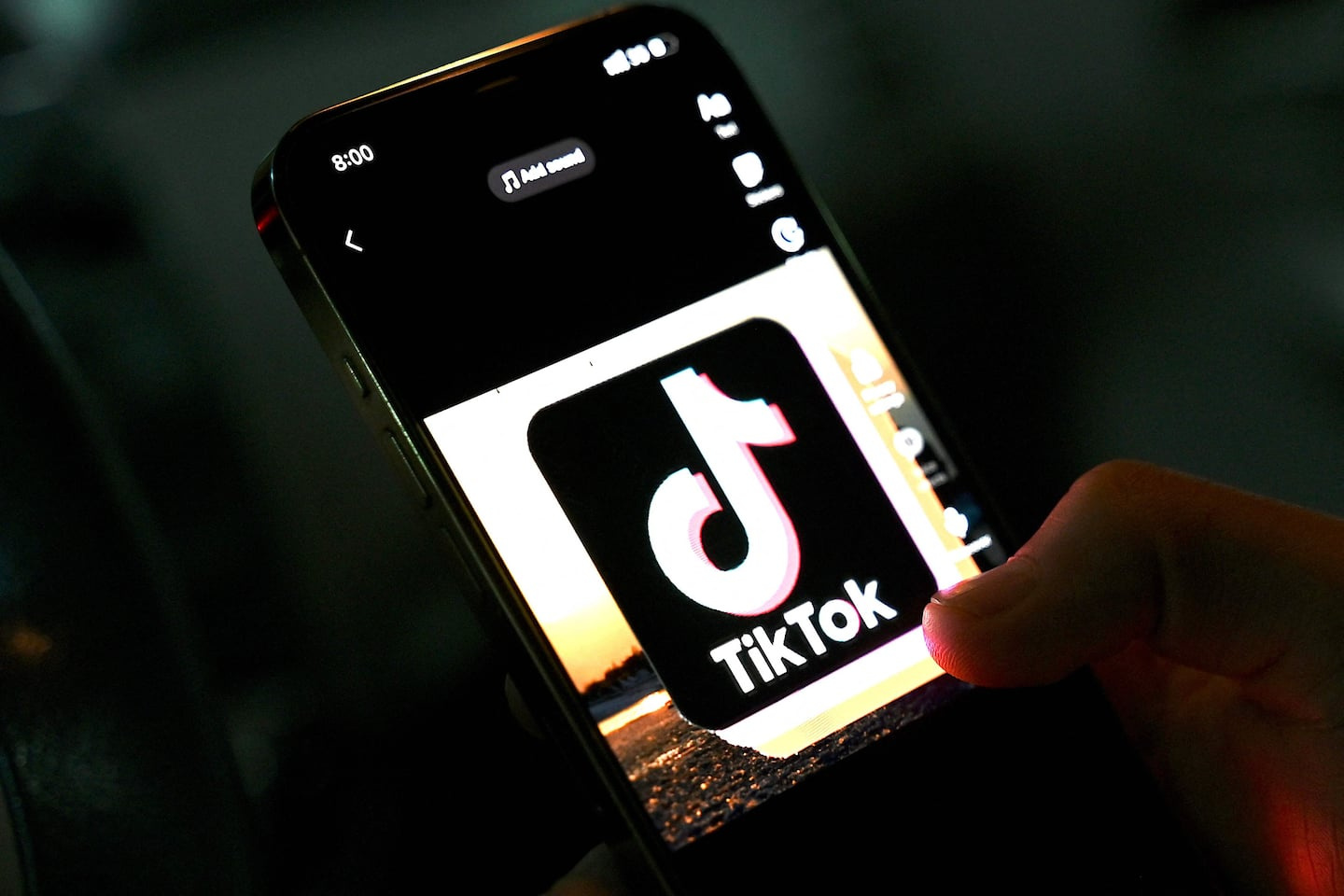 Already highly criticized in the United States by Democrats and Republicans, TikTok begins a year under high tension after the passage of a law banning the popular video-sharing platform on the devices of civil servants.

• To read also: A teenager banned from TikTok because of her acne

This text, ratified last week by US President Joe Biden, also prohibits the use of TikTok in the House of Representatives and the Senate.

The increased weight in Congress of Republicans, who hold the majority in the House, risks further complicating the situation for the platform.

Conservative elected officials accuse TikTok, owned by the Chinese giant ByteDance, of being a tool of espionage or propaganda in the service of Beijing.

TikTok is the equivalent of “digital fentanyl,” claimed Republican Congressman Mike Gallagher, one of the leading anti-China voices in Congress, likening the app to the drug that has caused many overdose deaths in the United States.

“It is highly addictive and destructive and we are seeing disturbing data on the devastating impact of constant social media use, especially on young American men and women,” he told NBC News.

“We have to ask ourselves if we want the Chinese Communist Party (CCP) to control what is on the verge of becoming the most powerful media group in the United States,” he added.

A spokesperson for TikTok, quoted in American media, formally denied these accusations, assuring that the CCP "has no direct or indirect control over ByteDance or TikTok".

The US federal law follows dozens of similar bans at the state or local level.

To have a chance of continuing to be authorized on all American smartphones, TikTok USA may have to separate from ByteDance.

This was already the wish expressed by former President Donald Trump who ordered that the activities of TikTok in the United States be sold to the American groups Oracle and Walmart. His successor Joe Biden adopted a less drastic stance after taking office.

But relations with TikTok soured significantly last month when ByteDance had to admit that employees improperly accessed user data to track journalists to identify the source of media leaks.

A rain of criticism fell on TikTok, in the United States and abroad. French President Emmanuel Macron notably accused the Chinese social network of censoring content and encouraging online addiction among young people.

TikTok has been trying for months to find a long-term partnership with the US government through the Committee on Foreign Investment in the United States (CFIUS).

Sources familiar with the matter revealed that TikTok and the Biden administration were close to reaching an agreement that would have defined strict safeguards for US user data.

"The solution CFIUS envisions is a comprehensive set of measures with multiple levels of government and independent oversight... This goes far beyond what any similar company is doing today," AFP told AFP. Brooke Oberwetter, spokesperson for TikTok.

But negotiations have stalled, especially as FBI Director Christopher Wray has said he continues to view TikTok as a threat to US national security.

Mr Wray warned last month that Beijing has the ability to control the app's algorithm, making US users vulnerable to a government "that does not share our values, and that has a mission that is in complete contradiction to the best interests of the United States”.

For its part, TikTok categorically denies that the Chinese government wields such influence.

1 RELEASE: Hisense and Leica team up to take the laser... 2 RELEASE: Saudi Ministry of Industry and Mineral Resources... 3 Wells Fargo fires employee accused of urinating on... 4 Menus at low prices: plan better to save time and... 5 Start the year on the right foot by taking inspiration... 6 COVID-19: 14 new deaths recorded in Quebec 7 Shortage of doctors: more flexibility for the certification... 8 The recipes of our ancestors: here is the real story... 9 Montreal Canadiens: at least eight weeks of absence... 10 NFL: Peyton Hillis in critical condition after saving... 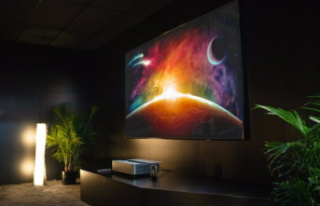 RELEASE: Hisense and Leica team up to take the laser...