Short video sharing platform TiKTok announced on Wednesday the imminent launch of a new feature aimed at exposing its youngest audience less to "complex themes or aimed at a more mature audience". 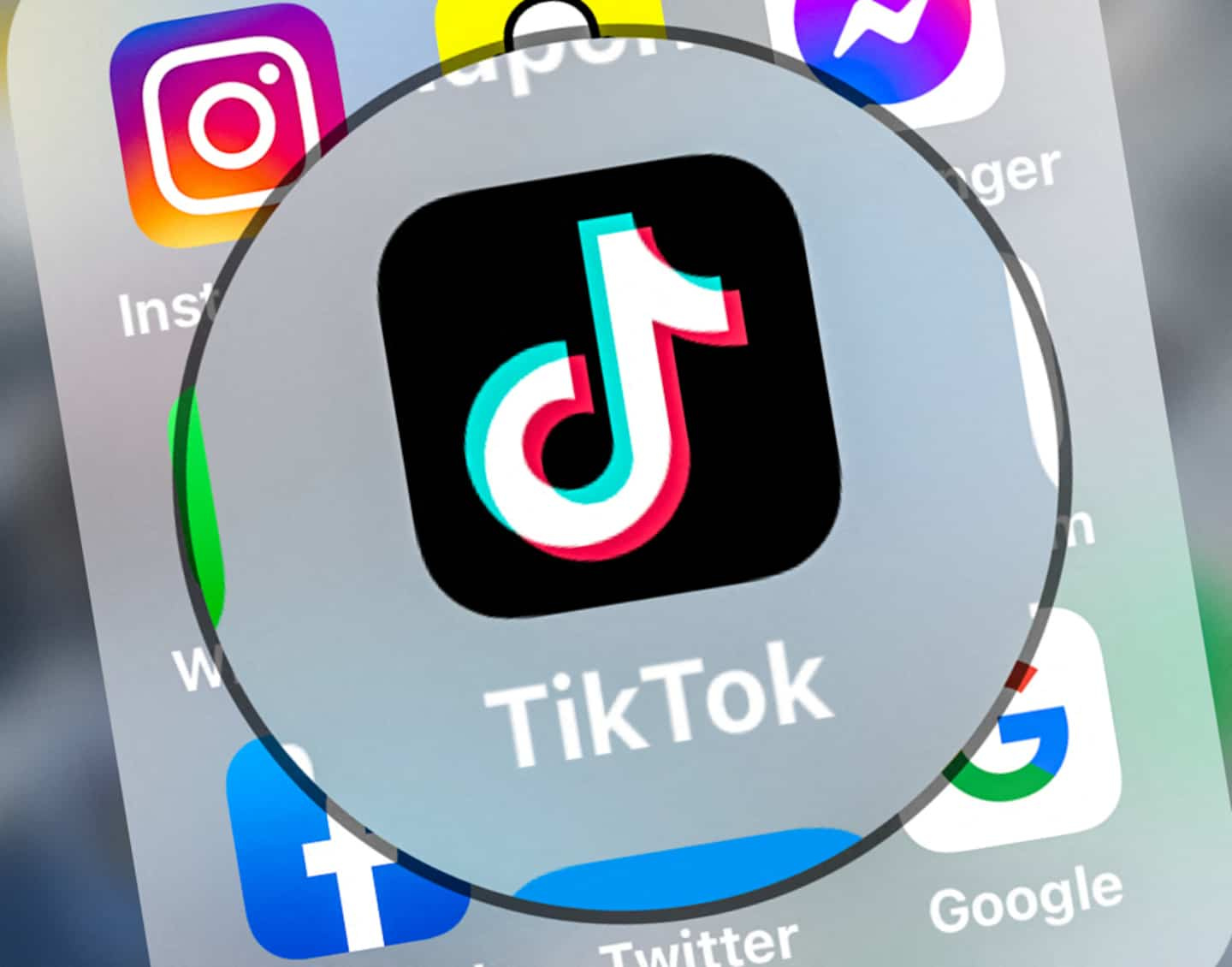 Short video sharing platform TiKTok announced on Wednesday the imminent launch of a new feature aimed at exposing its youngest audience less to "complex themes or aimed at a more mature audience".

“We are working on creating a new content classification system based on the maturity level of themes,” the social network explained in a press release.

“In the coming weeks, we will begin to deploy a first version to prevent content on themes deemed for adults from being viewed by users under the age of 18,” added TikTok.

"When we identify a video that deals with complex themes or is aimed at a more mature audience, such as a fictional scene that is too scary or intense for young audiences, a maturity score will be assigned to it to prevent users under 18 from do not view it,” the company said.

The platform also indicated that it was testing a tool to limit the recommendations of several videos around the same theme, the group viewing of which can prove to be problematic.

TikTok has also said it is developing a new filter allowing users to sort videos they do not want to appear on their feed by associating them with keywords.

The platform, very popular among young teenagers, is regularly accused of harming the mental health of minors.

The parents of two American girls who died after self-asphyxiating recently filed a lawsuit against TikTok, accusing its algorithm of having led their respective children to participate in the dangerous "game of the headscarf", a "challenge" which encourages participants to suffocate to fainting.

In March, eight US states, including California and Florida, launched an investigation into the "harmful" effects of TikTok on children and the incentives to spend ever more time there.

The minimum age to register on the platform is 13, but in the United States, younger people can use a modified version (TikTok for Younger Users).

1 Here are a few figures of the impact of a platform... 2 An attractive, affordable and better off 5G 3 Here's how the hike in the key rate could affect... 4 Rise in the key rate: the bill for housing could skyrocket... 5 Cryptocurrency platform Celsius files for bankruptcy 6 'Biggest challenge' to global economy comes... 7 Households will eat their stockings 8 Nearly 20.7 million Canadians received benefits from... 9 Rise in the key rate: the fight against inflation... 10 Impatient customers and tired snack bar owners 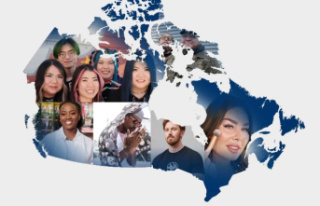 Here are a few figures of the impact of a platform...