Adored around the world, the famous queen of rock'n'roll has experienced ups and downs for much of her life. 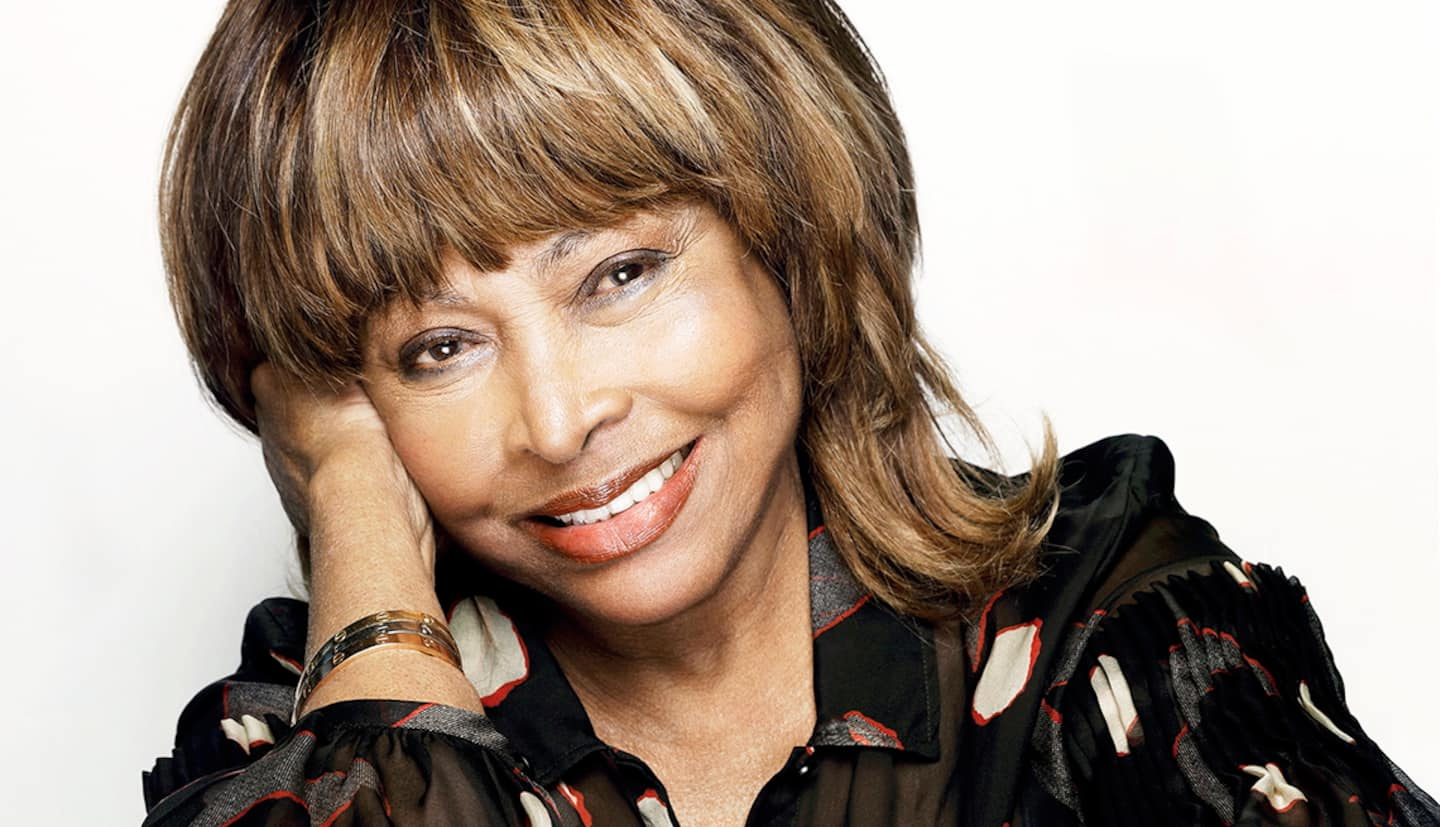 Adored around the world, the famous queen of rock'n'roll has experienced ups and downs for much of her life. In her new autobiography, which has just been translated into French, Tina Turner reveals how she knew how to triumph over all obstacles and transcend adversity in order to find happiness, love and financial success.

The rock star, now 82, immediately admits that it is largely thanks to her spiritual openness that she has managed to overcome the many hardships that have stood in her way.

Overwhelmed by despair and financially ruined, it is through her strength of character, combined with her faith and the Buddhist religion, that she managed to be reborn and rise to the top of glory.

Married to Ike Turner, her stage partner, she lived for many years with this man who used hard drugs and repeatedly beat her.

After 15 years of ordeal, she will end up leaving Ike in 1976 and filing for divorce with only 36 cents in her pocket and a gas station card. Leaving her husband was no small ordeal. She had to spend six months hiding from Ike, intimidated by various threats. Tina had to resolve to ask different friends for help to find accommodation.

“I was covered in debt, without savings or income and without a place to live,” the singer points out in her book. “I was a black woman in her 40s trying to relaunch her career as a solo rock artist in an industry that primarily favored young white men.”

In addition, Tina had health problems and had to defend herself against lawyers, after giving up concert contracts that she had to honor with Ike.

Among the many health problems she faced, she had a stroke, bowel cancer in addition to kidney failure and a kidney transplant.

As if that weren't enough, another test awaited the one who rose to the top of the music industry. In 2018, his eldest son, Craig Raymond Turner, committed suicide. Apparently he had become lonely, but was also disturbed from witnessing the abuse his mother had suffered at the hands of her husband.

Whatever hardships the rock star faced, his motto was to keep moving forward. But that was before sinking to the bottom of the barrel.

“Until the age of 34, nothing seemed conducive to a significant improvement in my life,” writes the mother of four boys. "Prisoned in a negative spiral, I suffered in silence without knowing how to realize my dreams." Then she took her first steps in Buddhism, a practice that made her strong and happy.

It was during meetings with followers of Buddhism that the perception of his problems changed. She then understands that by rising, we become able to transform the negative energy of our misfortunes into positive energy, an energy that calls for luck. Each trial can teach us to become wiser and stronger by bringing about constructive change.

"You just have to be certain that you will overcome the difficulties, but also flourish thanks to them", explains Tina Turner, who is recognized for her unwavering energy. Even better, the bigger the proofs, the more impressive the positive that comes out of them can be.

“Each existence knows its share of trials, pleads the rocker. I have never met anyone who has not experienced any setbacks in their life. It's only a matter of time before problems arise."

Little Tina, who started life in the fields of Tennessee picking cotton by hand, says she never gave up on her dreams.

Today, the singer, who has also made films, has obtained Swiss citizenship. She is the symbol of success with a personal fortune of around US$250 million.

Tina now knows happiness with her spouse, Erwin Bach. She was ranked 17th on the list of the 100 Greatest Singers of All Time, won 12 Grammy Awards, sold over 180 million albums and is listed in the Guinness Book of World Records as the artist to have sold the more show tickets in music history for a solo artist, approximately 200 million seats.

The message she sends to her readers: learn to triumph over all the difficulties of life.

1 Real estate: Quebec spared by the market slowdown 2 Drone attack on Russian Black Sea Fleet headquarters,... 3 Does Bill 96 cause cancer? 4 Seduction in the golden age! 5 My dad is my hero 6 A nonagenarian defender of waterways 7 Neutral meeting zones: a frequency of use difficult... 8 The minimum payment on your credit card will be higher... 9 Cryptocurrency: the descent into hell of customers... 10 Russia wants to strengthen its positions in the Arctic 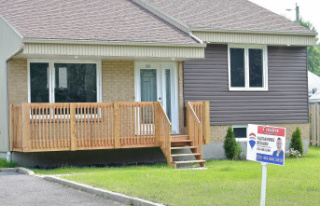