Tired of not fighting on equal terms with Amazon

As Amazon smiles at its record $12 billion Prime Day sales, small retailers here are calling on governments to act urgently to ensure the giants pay their fair share of taxes. 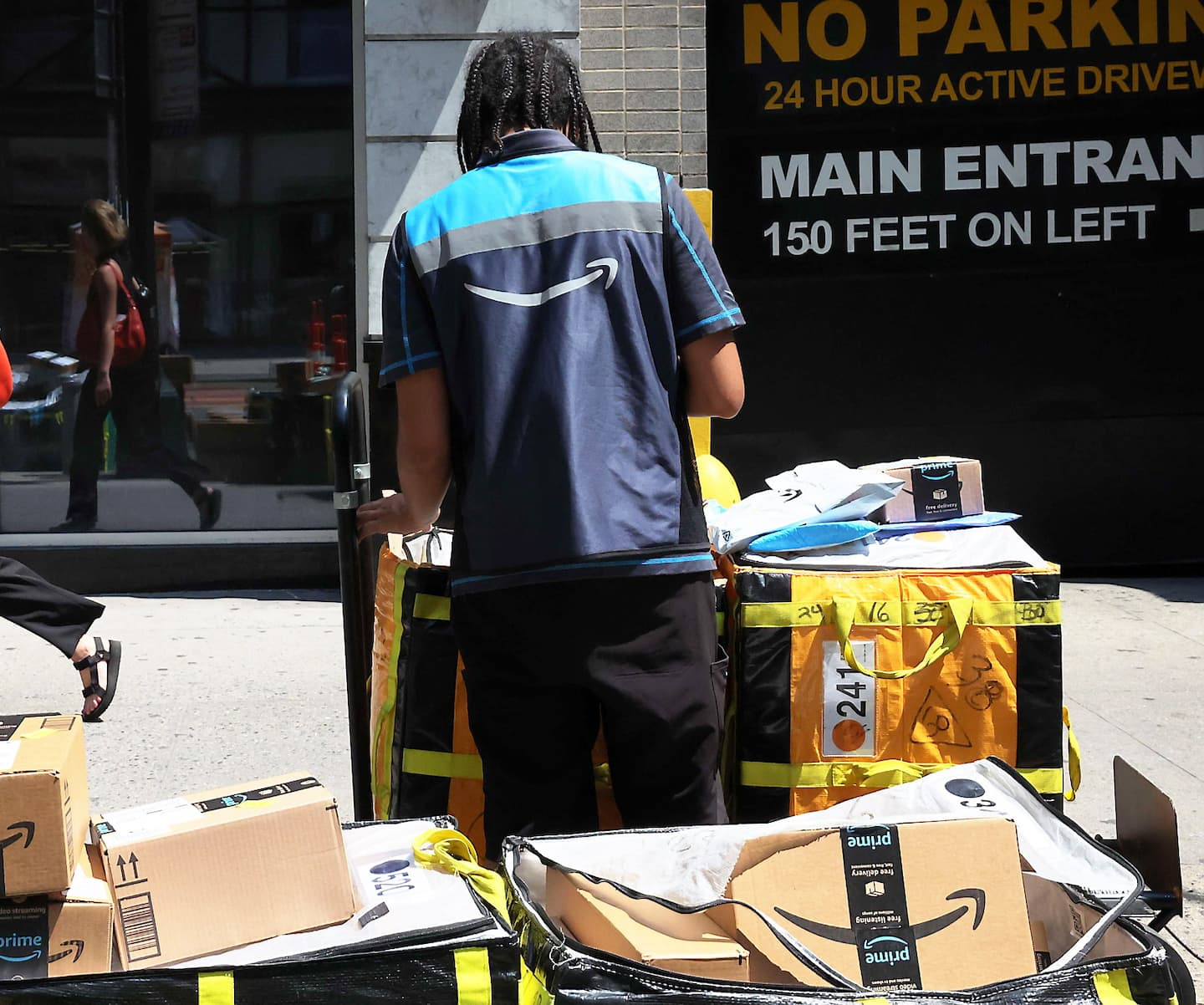 As Amazon smiles at its record $12 billion Prime Day sales, small retailers here are calling on governments to act urgently to ensure the giants pay their fair share of taxes.

"For years, small independent businesses have been concerned that large multinationals can use complex corporate structures to minimize their taxes in Canada", denounces to the Journal François Vincent, vice-president for Quebec at the Canadian Federation. Independent Business (CFIB).

“SMEs understand that competition is part of the equation. All they ask is to be treated fairly against their counterparts in large multinationals,” he sighs.

"Abusive", "dangerous", "predatory" ... activist Stacy Mitchell had already criticized Amazon's tactics in an interview with the Journal two years ago.

“Amazon uses its power to undermine smaller businesses by charging them exorbitant fees, spying on them, stealing their ideas or even sometimes closing their accounts in the middle of the night,” she warned.

However, in recent days, a Globe and Mail investigation revealed that Amazon would have minimized its retail sales in the country to pay less taxes here.

“What their documents suggest is how much Amazon was keen to ensure that profits were sent outside of Canada,” says DT Cochrane, economist for Canadians for Tax Fairness.

“Amazon does a lot of things that are not illegal, but questionable to keep the profits recorded in Canada as low as possible,” he continues.

Amazon did not respond to questions from the Journal yesterday.

In the United States, Amazon was able to avoid paying US$5.2 billion in corporate taxes and only paid 6% in federal corporate income taxes in 2021, according to the Institute on Taxation and Economic Policy (ITEP).

In Europe, Amazon paid no tax on its US$55 billion in sales last year, Bloomberg reported last February.

At the Canadian Taxpayers Federation (CTF), its chief executive, Franco Terrazzano, is advocating for tax cuts to keep the money here.

“To ensure that more businesses operate, invest and pay taxes in Canada, the government should reduce corporate taxes,” he concludes.

–With the collaboration of Olivier Bourque

Yesterday, the Canada Revenue Agency declined to comment on the specific case of Amazon and said it was making "efforts to ensure that multinational companies pay their share of tax on the profits they make in doing business in Canada and around the world”.

1 Not impossible, withdraw an offer to purchase accepted... 2 A $20 million real estate project in D’Estimauville 3 Burma: Rakhine State rebels claim to have captured... 4 [PHOTOS] Attempted murder of a 17-year-old teenager... 5 Justin Trudeau compared to Jim Carrey with his summer... 6 Democrats are their own worst enemies 7 EU opens accession negotiations with Albania and North... 8 Iran: Arrested filmmaker Panahi must serve a six-year... 9 Sri Lanka: three candidates running for the presidential... 10 Southern Quebec: heat and humidity will persist 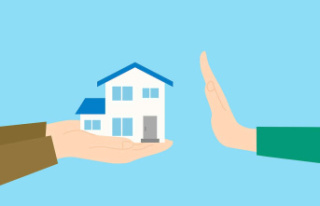 Not impossible, withdraw an offer to purchase accepted...