The chilling portrait of a president who knew he had lost the election, but who was still trying to cling to power, has been painted in an avalanche of testimonies brought to the United States Congress in recent days by figures of the Republican establishment. 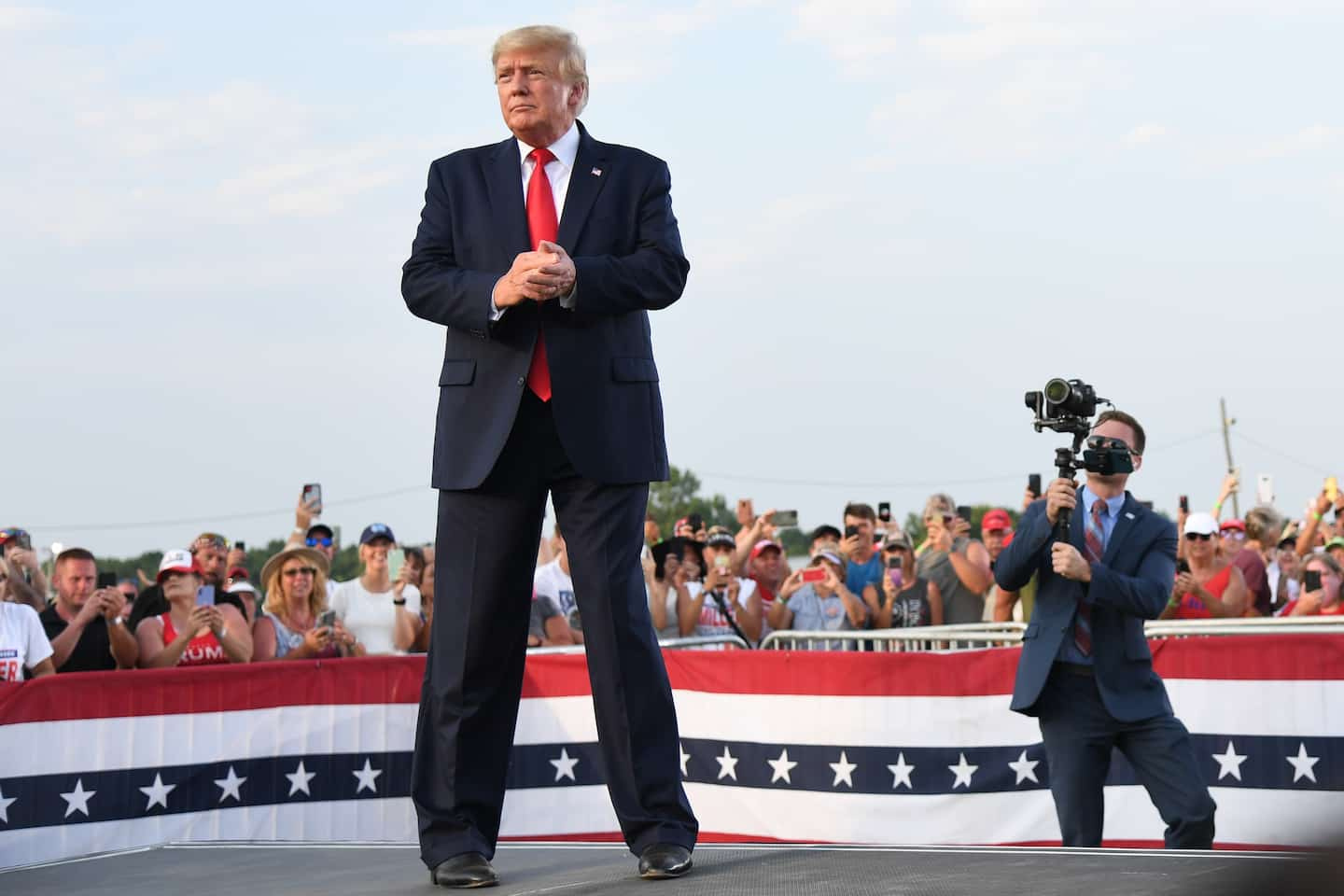 The chilling portrait of a president who knew he had lost the election, but who was still trying to cling to power, has been painted in an avalanche of testimonies brought to the United States Congress in recent days by figures of the Republican establishment.

White House or Donald Trump campaign staff, lawyers, and even members of his family have sketched the outlines of possible lawsuits, highlighting several potential wrongdoings committed by the billionaire during of his presidency, which culminated in the assault on the Capitol on January 6, 2021.

The file assembled by the elected officials of the commission investigating this assault aims to demonstrate that the event was part of a broader attempt at a "coup d'etat" led by the defeated president and his lawyer John Eastman.

"The odds are that Mr. Trump will be indicted by the Department of Justice," former New York federal prosecutor Kevin O'Brien told AFP.

"The legal case is strong and would appear compelling to a jury, provided prosecutors can link Trump and John Eastman's plans to undo the electoral vote count to the insurgency on the one hand. Capitol on the other hand”, he analyzes.

The parliamentary committee has always maintained that it would leave the question of an indictment to the competent authorities.

But she strongly implied that she would accuse Donald Trump of at least two crimes: obstruction of the counting of the votes of the electors, and participation in a criminal enterprise against the United States.

The established facts are not really to the advantage of the former reality star.

Before the violence in Washington, Donald Trump made his supporters believe that the election had been stolen from him.

The parliamentary inquiry also highlighted the intimidation of assessors, but also of voting officials and senior officials within the Ministry of Justice.

According to his supporters, Donald Trump was firmly convinced of the existence of electoral fraud and was trying, in good faith, to protect voters.

But hearings showed the 76-year-old tycoon knew full well he had lost, given the staggering number of times his closest advisers told him so.

One of the strongest testimonies came from retired judge J. Michael Luttig, considered a star in conservative circles. He said Donald Trump presented "a clear and present danger" to American democracy.

Despite a fairly broad consensus outside of the billionaire's supporters that he could reasonably be charged, the question now for Justice Minister Merrick Garland is whether he should be.

"A poorly conducted prosecution could strengthen Trump, and even help him get re-elected," said Edward Luce, Financial Times columnist based in Washington. "When you attack a king, even a former king, you have to put him down."

Merrick Garland can expect strong public support if he decides to indict Donald Trump: Nearly 60% of Americans believe the ex-president should face prosecution, according to a new ABC News poll -Ipsos.

But for Neama Rahmani, a former federal prosecutor from San Diego (California), the Minister of Justice does not have "the guts" to start this fight.

“Indicting a former president would be unprecedented, and it takes an aggressive prosecutor who is prepared to tackle a difficult and politically charged case,” he told AFP. "I don't think Merrick Garland is that prosecutor."

According to Nicholas Creel, a law professor at Georgia College and State University, not to worry Donald Trump would be an affront to one of the fundamental principles of American justice: "no man is above the law".

"An indictment would breach the established norms of not prosecuting former presidents, and would almost certainly trigger a massive uprising from his supporters," he told AFP. "But the alternative is to allow him to have attempted a coup, without any consequences." 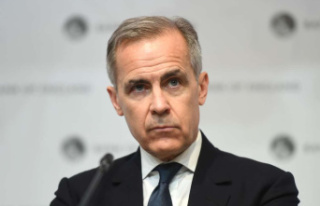