To disentangle the true from the false

A skilful blend of fiction and reality, the play Pacific Palisades fits perfectly into the era of time when "alternative facts" abound. 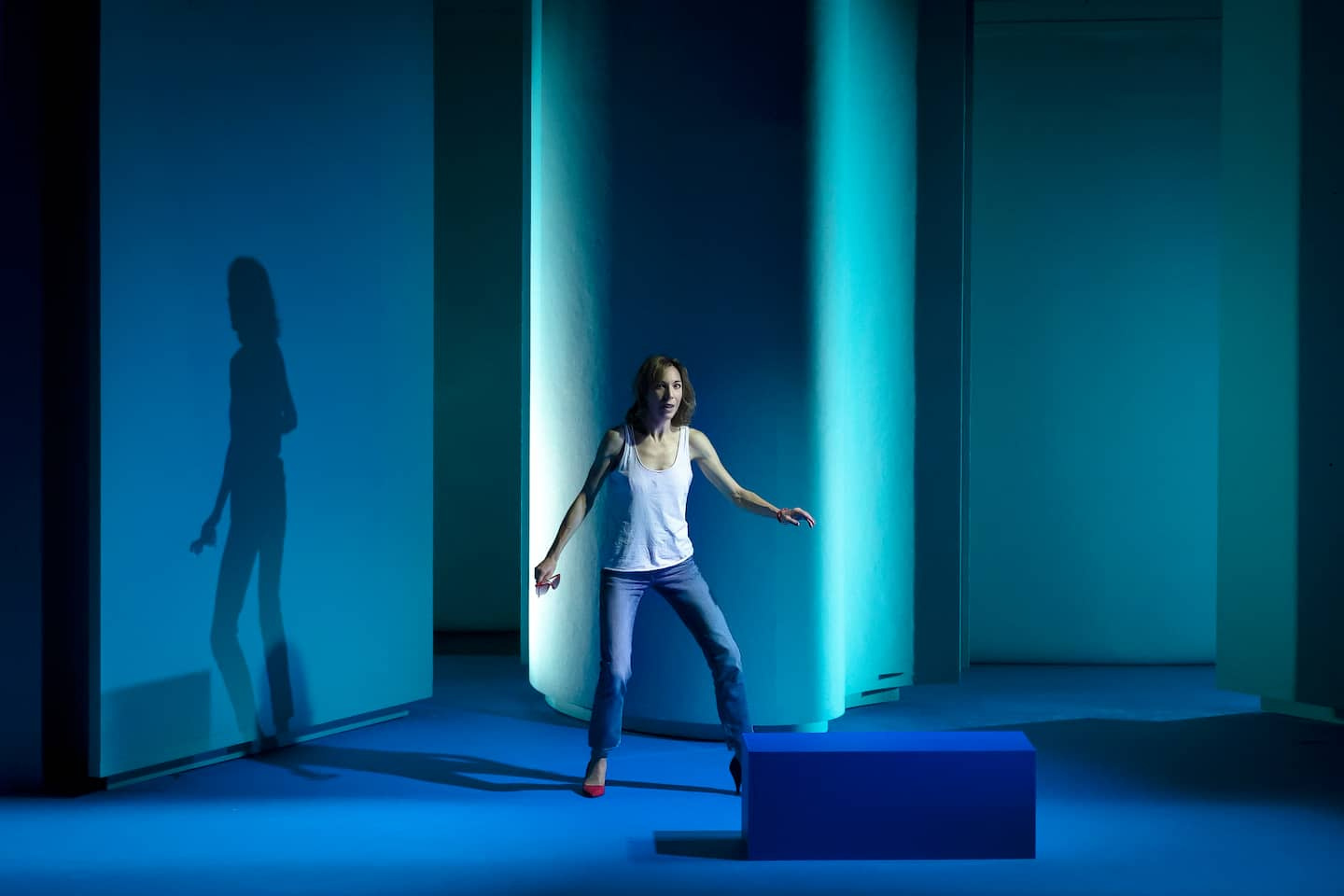 A skilful blend of fiction and reality, the play Pacific Palisades fits perfectly into the era of time when "alternative facts" abound.

Carried by Evelyne de la Chenelière who shines alone on the stage of the intimate room of the Théâtre d’Aujourd’hui, this creation which was performed a year ago in Paris is inspired by a real unusual news item. It is about the death of Jeffrey Alan Lash in 2015 in the district of Los Angeles that bears the name of the play.

Claiming to work for the American secret service, this modest man was found dead in his car. The most bizarre thing is that the police later discovered in his garage a collection of vehicles, automatic weapons and ammunition, as well as cash amounting to several million dollars.

In this text by Guillaume Corbeil, a Quebecer who is going through a heartbreak becomes obsessed with this news item and decides to go to the Californian metropolis to solve this mystery. We follow him step by step in his adventures which lead him to meet relatives of this enigmatic man. Evelyne de la Chenelière therefore interprets the vast majority of the characters.

The ease with which the Quebec hero comes into contact with all the protagonists of Jeffrey Alan Lash leaves no doubt about the fictional side of this whole play. We understand that this is a fabrication.

On the other hand, this proposal staged with talent by Floriant Siaud reveals keys concerning the real story of this weirdo. It is also distinguished by the themes that the characters bring out such as the need to want to believe in something, the desire to be something other than oneself as well as the acceptance of reality.

This work therefore has philosophical overtones without falling into the abstract. The Québécois' quest is very concrete and the action takes place in a completely understandable way.

The scenography is superb. The multiple videos and audio tapes are packed with details that give a huge dose of realism to this expedition. It's definitely a well-crafted show.

Lacking sufficient tension, this story is far from a suspenseful thriller, but it eloquently shows that there are as many lessons to be learned from the lie as from the truth.

1 The German Chancellor denounces the punch actions... 2 Claudia Bouvette, Normand Brathwaite, Élyse Marquis... 3 Conclusion of “Anna et Arnaud” this Tuesday: the... 4 Taylor Swift's new album achieves unprecedented... 5 Famous K-Pop singer dies in Seoul stampede 6 Four new items on Vrai's menu in November 7 Beginning of the trial of his character accused of... 8 Instagram reports problems connecting to the social... 9 Alone at the controls of Twitter, Elon Musk prints... 10 The finances of almost half of Canadians have deteriorated 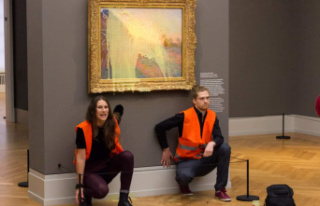