To fight against RONA, you have to hang on

Three formal notices and three inspections later, a couple of retirees from the Estrie region are still fighting against the giant RONA (Lowe's), which they consider responsible for damages related to a poorly done repair on the roof of their home. 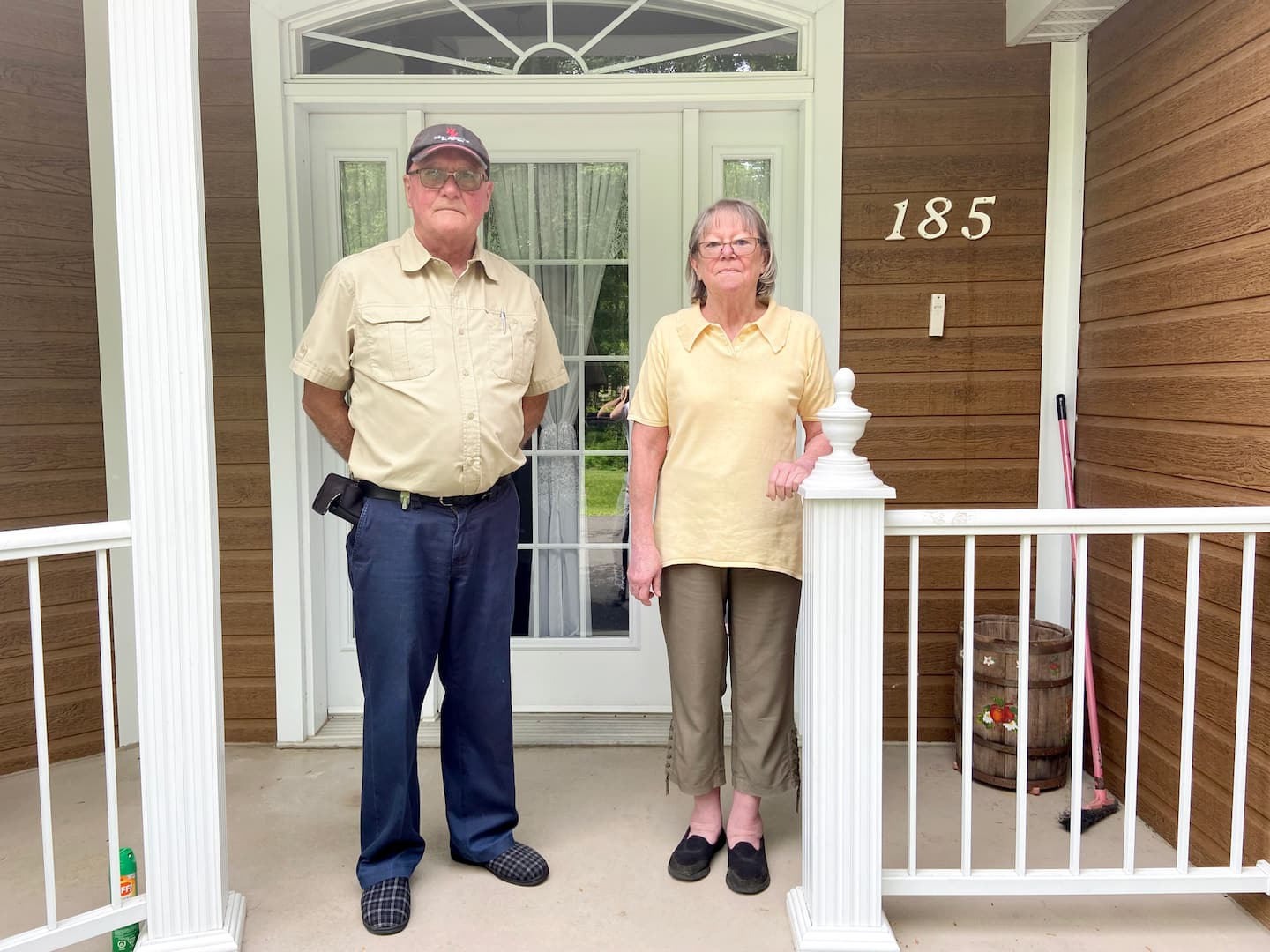 Three formal notices and three inspections later, a couple of retirees from the Estrie region are still fighting against the giant RONA (Lowe's), which they consider responsible for damages related to a poorly done repair on the roof of their home.

• Read also: Lowe's Canada: 500 jobs to be filled in its Quebec stores

“We hired them for peace of mind, but the opposite happened. The big powerful tries to take advantage of the small citizen. We will not let it go, ”says Daniel Therrien, in the kitchen of his house in Bromont.

It was when he and his wife Jocelyne decided to sell the property, in June 2021, that they discovered that water was seeping through the outer lining of the chimney.

The ex-bus driver is carrying out a minor repair to close the breach. Friends alert him: their roof was redone in 2014 and it is not normal for the chimney to be affected.

But no contractor is available to come and do work valued at $5,000 on the chimney. The plan to sell the house is cancelled.

The couple then contacted RONA, hired in 2014 for the renovation of the roof.

They first meet a sales coordinator in March, in Granby, then nothing. “We call you back, they say, but they never call back,” sums up Daniel.

With pain and misery, they finally get an answer: the contractor who came to do the work in 2014, a subcontractor, no longer works for RONA, which can do nothing.

The couple sent a formal notice to RONA on March 18, 2022. They asked the company to send someone to see the damage caused by the infiltration and to acknowledge its responsibilities.

A building inspector mandated by RONA shows up at their home on March 30. Then RONA offered to pay 40% of the damages – still valued at $5,000 – without, however, acknowledging anything.

The couple refuses and sends a new formal notice. They want 100%.

"There, they no longer play yo-yo, they stretch the elastic", illustrates Jocelyne.

A new inspector is sent by RONA. The company refuses to show its report to the couple. They are now being offered a check for $5,000 "without admission and for the sole purpose of avoiding litigation inconvenience."

Without the report of the second inspector, Daniel and Jocelyne are forced to hire their own inspector, who finds that the work was botched in 2014. The water did not just seep into the chimney, but also many places in the attic.

The damage could be considerable, but to find out, you have to open the roof completely.

The inspector notes that no flashing is visible, which normally serves to prevent infiltration. No valley plate is visible either, an important part for sealing.

The third formal notice was sent on June 6: the couple asked RONA to extend $50,000 to redo the roof and repair the infiltration damage.

“The offer we made yesterday was made in a confidential envelope and without any admission, and has no connection with your intervention. It was done for the sole purpose of avoiding litigation inconvenience,” Lowe’s spokeswoman Valerie Gonzalo told us yesterday.

The retired couple have no intention of accepting the new offer.

“They are now ready to put in $18,000 because we fought. They do not want to acknowledge their responsibility, but they are ready to pay $18,000. It's going to cost us a lot more than that because of the damage, we're not going to pay for them,” Daniel said.

The sixty-year-old wants his story to be published so that the little citizens who are bullied by the big powerful know that by fighting, we can get there.

"If it can change things for three days or three months, it will already be that," he says.

1 The Blue Jays ruthlessly against the Tigers 2 CF Montreal: “We moved away from who we were” 3 “Tell me not that” by Okoumé: a rapid and incandescent... 4 “I am very happy with my fate” -Louis-Jean Cormier 5 Cultural activities: what to do this weekend 6 Tribute concert: a last goodbye to Karim Ouellet 7 Guy Jodoin's career in 5 souvenir photos 8 The new challenges of Marilou Morin 9 8 culinary series showcasing the talent of local chefs 10 [PHOTOS] Immersive exhibition: the life of Frida Kahlo... 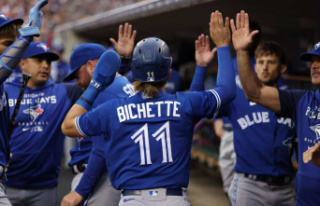 The Blue Jays ruthlessly against the Tigers