"To have fun, you have to have known misery"

Luc Dionne, the screenwriter, enjoyed reading comic books and the series of novels by Bob Morane. 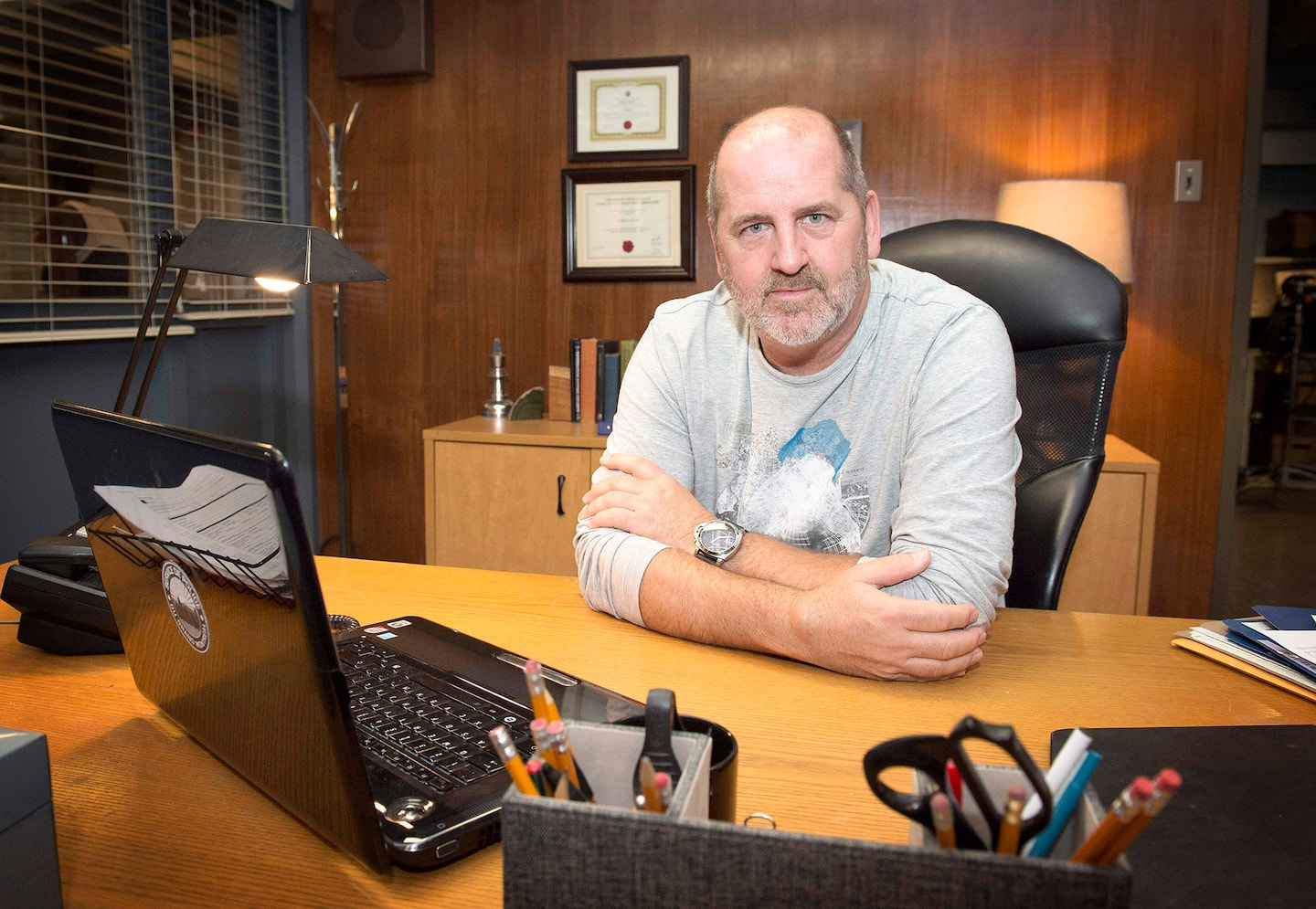 Luc Dionne, the screenwriter, enjoyed reading comic books and the series of novels by Bob Morane. Today, he likes to read Asterix by the pool. He still remembers that the guidance counselor at school suggested that he take literature and writing classes. When he returned home, he confided his career plan to his father, telling him that the guidance counselor was not good. His father simply replied, "Son, you never know what the future holds."

You lived in the Duvernay neighborhood.

In my neighborhood, there were guys older than me, including Claude Meunier and Serge Fiori who once gave a show at my school with the group Harmonium. We were unruly. The music stops. Serge takes the microphone and says, "If you don't like our music we're going (expletive) our camp here".

You were playing hockey until your feet froze.

Early in the morning, with my friends the Pouliot, Vermette and Varin, we played on the skating rink in Saint-Ernest Park. The tradition of my grandfather who encouraged us to put pepper in our stockings sucked. I was also a batsman for the Concorde de Laval Junior.

Omertà is the very first TV series you wrote.

After working in several fields, including as a political attaché in Quebec, I wrote my very first TV series. Finally, my counselor had more flair than me.

The family was camping in a tent.

In the summer, we left, my father, my mother and the four children, for Myrtle Beach, with a box on the roof, our huge tent and our suitcases.

The stop in Washington was often too much.

Every year we stopped in Washington, which meant that we arrived in Myrtle Beach in the dark, no lights to illuminate us, but hundreds of mosquitoes to bite us.

You were more soaked than your car.

I had an old Vega that was so punctured I walked out of the car wash all wet. Besides, my father had forbidden me to park this old car in front of the house.

I was a packer at the Jean-Paul Théorêt grocery store. Then, I worked at the Center de la Nature, as a monitor. I still don't understand, to this day, why a few 12-year-olds, with the weather approaching -30°C, would come to slide and skate on a Tuesday evening.

Your father devoted his life to teaching.

My father taught mathematics at university and the majority of my teachers were his students. Besides, the books for the math classes at school were written by him.

Your mother is an excellent pianist.

Mom, Jeanne Barbier, who will celebrate her 90th birthday in a few days, has been part of several choirs.

When we were in bed, mom played the piano. However, when she stopped playing she was told, "Mom please don't stop, we're not sleeping yet."

You were anxious when your mother left home.

My grandmother had found the solution to cure my anxiety. A hot water bottle on my belly and she gave me two Smarties candies.

She told me they tasted like Smarties, but they weren't. My anxiety has been chased away and I'm still eating Smarties.

You are a trumpeter.

I joined several bugle corps, including the Châtelaines de Laval Corps de Tambours et Clairons, even before an Expos game. I played the trumpet and then gave trumpet lessons.

You did your secondary schooling at the Georges-Vanier school in Laval.

I was enrolled in the AMI program (Individualized Modular Approach) which led me to learn through reading and exercises, accompanied by a teacher.

You progressed at your own pace.

I progressed at my own pace within a pre-established schedule. However, I must admit that I should have accelerated my pace.

Your mother worried about your loneliness.

Often, I stayed in my room to do a lot of reading. My father reassured her by telling her not to worry, because it was part of my life training.

You are four children.

My brothers Serge, René-Claude, and my sister Carole, who runs the most sought-after casting agency specializing in extras in Quebec. I contacted her, because she was the director of a biker association, and I asked her to find about thirty to do some extra work in Omertà.

You consider yourself lucky to have lived a beautiful youth.

Yes, being a music fanatic: Robert Charlebois, at the Nature Park, Ginette Reno, on the mountain, Harmoniu

One of your most important encounters was with Paolo Noël and René Angélil.

We were shooting the film Omertà. The two insisted on eating with the technicians.

They confided in the good years of the cabaret.

We listened carefully to their adventures. The cabaret world, the Montreal mafia, except that they often laughed so much that they didn't finish their story.

Are you a good handyman?

I'm great at tearing down, but I rarely find the time to rebuild what I've torn down.

You are the child in your married life.

My spouse Annie Letourneau is wonderful, both at home, because I am like a child, and in our work. Her work is so important, because she is the one who ensures the coherence of the story.

You wanted to bring back a character you had killed.

One morning, Annie said to me, "The character you want to bring back to the TV series, we have a major problem, you killed him two years ago".

1 Residential school drama: Pope flies to Canada 2 China launches new space station module 3 Lanaudière: a pantry at the end of a village 4 “Eight women” at the Théâtre de Rougemont: a... 5 [IN IMAGES] A furious tornado in the Laurentians 6 Towards a 4th sharp hike in the Fed's key rates... 7 [PHOTOS] This is how the dirty stained glass windows... 8 The presidential palace ready to reopen in Sri Lanka 9 More than a thousand migrants disembark in a few hours... 10 Shooting kills three at Philippine university 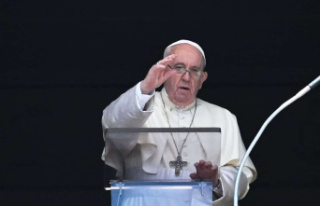