To keep their spirits up, some prefer to avoid the news, according to a study 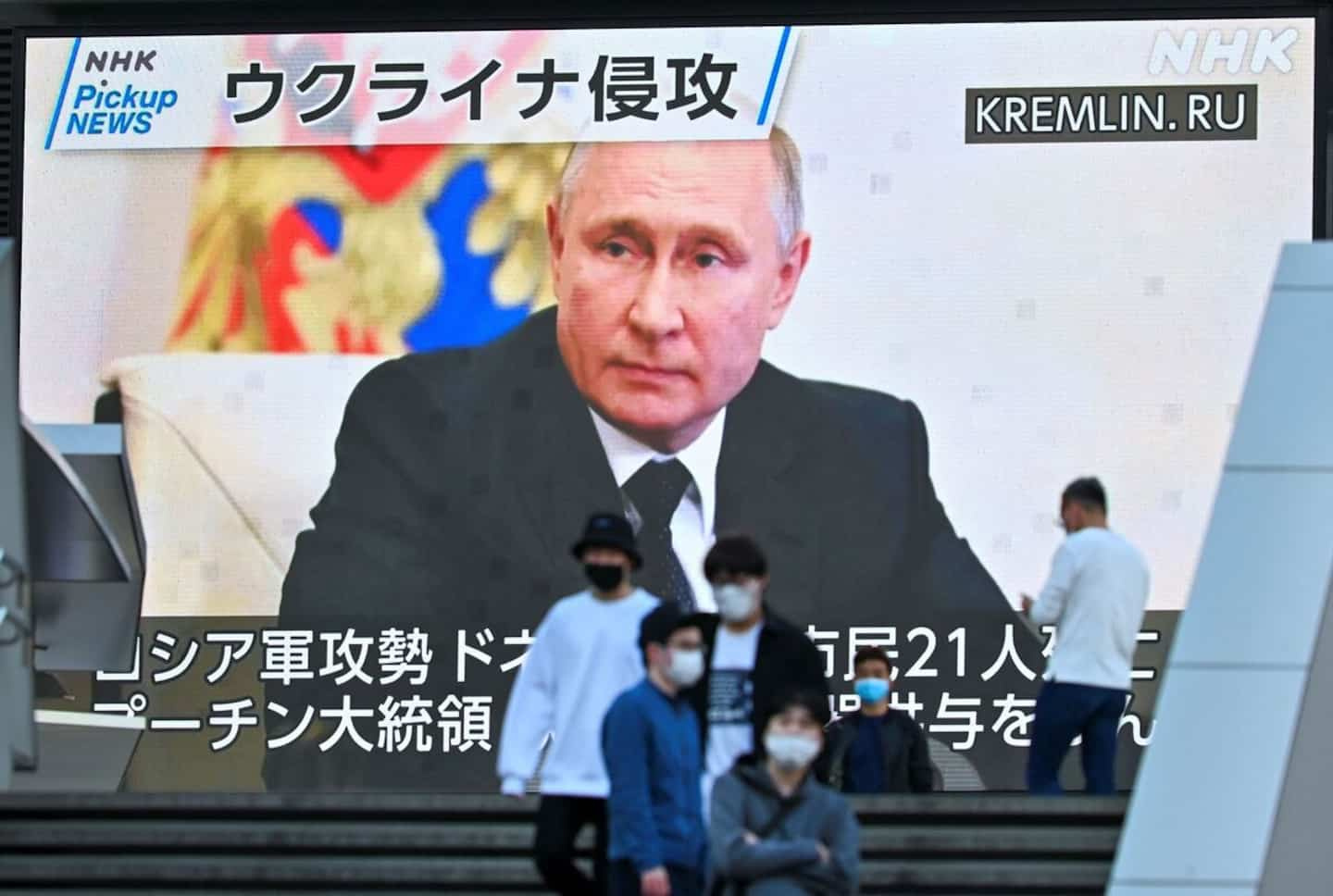 No news, good news: faced with news deemed anxiety-provoking and depressing (Covid, Ukraine, economic crisis, etc.), a large part of the public chooses to avoid the news, according to a study published on Wednesday.

"These results represent a real challenge for the information industries: the subjects that journalists consider the most important - political crises, international conflicts or pandemics - seem to be precisely those which act as a foil for certain people", comments the lead author of this study carried out by the Reuters Institute, Nic Newman.

This annual digital information report is based on YouGov online surveys of 93,000 people in 46 countries.

This year, they were carried out at the end of January/beginning of February. Another round was then carried out in April with 5,000 people in five countries (UK, USA, Germany, Poland, Brazil) to complete the results taking into account the war in Ukraine, which started at the end of February .

This desire to avoid, or at least to sort out, the news is lower in two northern European countries, Finland and Denmark (20%), and in Japan (14%).

To justify themselves, almost half (43%) of respondents who avoid news say they are put off by its repetitive nature, in particular the Covid and politics.

More than a third (36%) claim that they lower their morale (this is particularly true among those under 35, as well as in the United Kingdom and the United States).

“I deliberately avoid things that cause anxiety in me and things that can negatively impact my day. I make sure to avoid reading news about deaths and disasters, ”says a 27-year-old British respondent, quoted anonymously in the report.

In addition, 17% of respondents who avoid the news say that it can lead them to arguments that they would rather avoid. And in 16%, they give rise to a feeling of helplessness.

In addition, 8% (including a high proportion of young people) avoid news because they find it too complicated to understand. According to the researchers, this could encourage the media to “use simpler language and better explain complex stories”.

Finally, 29% of people who avoid the news believe that it is biased and cannot be trusted.

Overall, the 2022 edition of the report shows a decline in trust in the media after an upturn last year (42% of respondents trust them, compared to 44% in 2021).

Finland is the country where this confidence is the highest (69%) and the United States and Slovakia those where it is the lowest (26%). In France, the level of trust is only 29%.

Finally, the report confirms that young audiences are increasingly distancing themselves from traditional media and accessing information through social networks like TikTok.

The Reuters Institute for the Study of Journalism is part of Britain's Oxford University.

1 [IN IMAGES] Landslide: the impression of replaying... 2 The modest architect of a dynasty 3 The English bulldog suffers from the mouth making... 4 Washington extends sanctions waiver for Russian energy... 5 "Buzz Lightyear" and its kiss between two... 6 Humidex 38 with risk of severe thunderstorms in southwestern... 7 Sex tourism at the Grand Prix: "We can't... 8 Ricova challenges the decision of the City of Montreal... 9 The CMM wants to protect its golf courses 10 The caribou strategy does not only concern ecologists,... 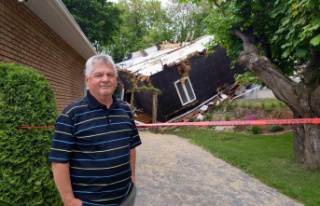 [IN IMAGES] Landslide: the impression of replaying...