The worst is yet to come for motorists who have to deal with the La Fontaine tunnel megaconstruction site, even if Monday was less chaotic than expected. 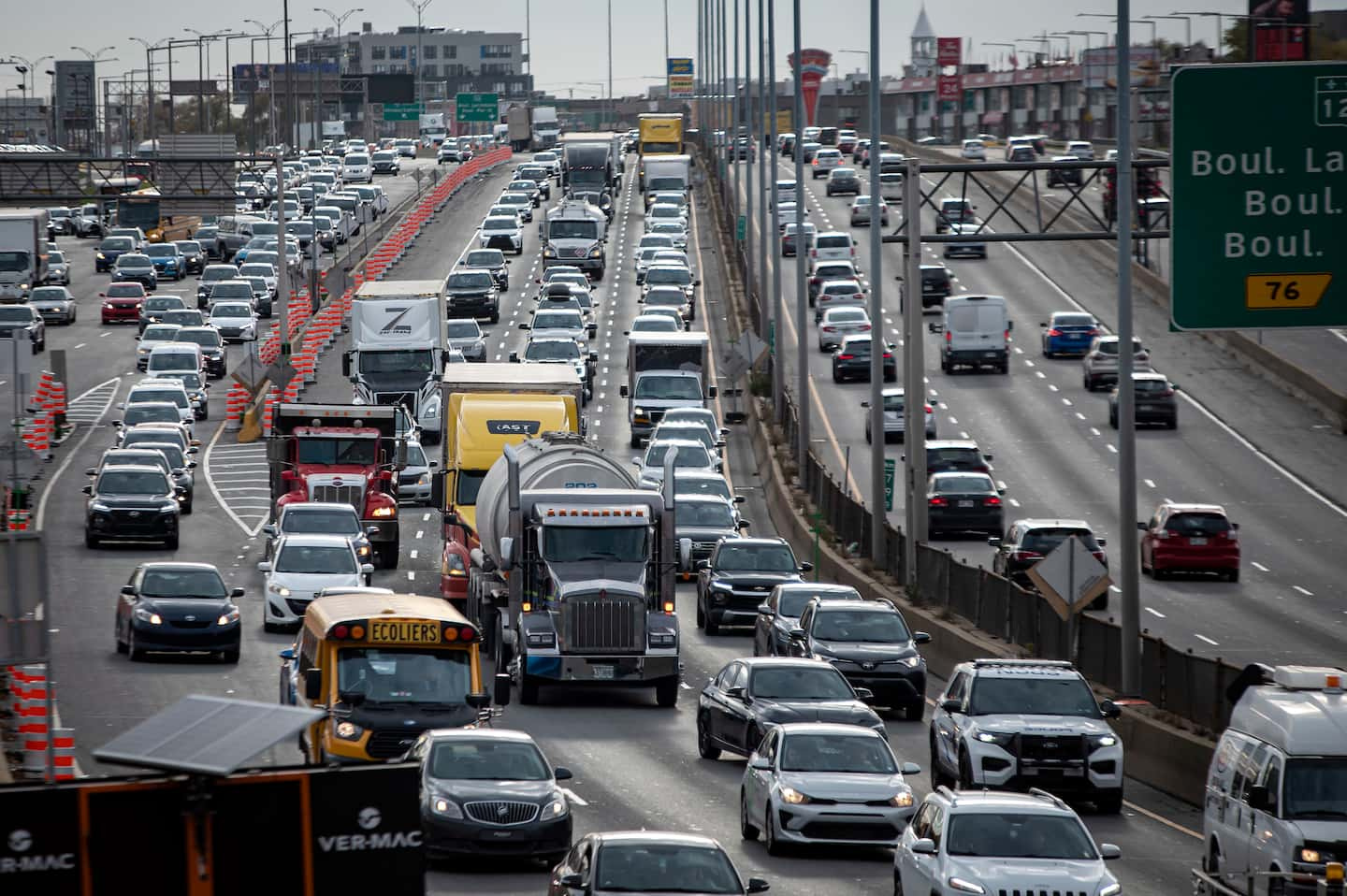 The worst is yet to come for motorists who have to deal with the La Fontaine tunnel megaconstruction site, even if Monday was less chaotic than expected.

• To read also: La Fontaine tunnel: here is why congestion could increase tomorrow

• To read also: Tunnel La Fontaine: the real ordeal will be felt in the coming days

• Read also: 5 options to avoid the chaos of the tunnel

• Read also: He rents a room at his own expense to avoid traffic

Monday was "a preparatory test" and traffic will start again on Tuesday, according to traffic columnist Daniel Evans. The host at Radio Circulation 730 even said he was surprised at the fluidity of the traffic.

"It's Halloween, so there are several who are not working. And telecommuting has become very popular, especially when you live on the North Shore or on the South Shore,” he says.

Since Monday, construction work has blocked access to half of the Louis-Hippolyte-La Fontaine tunnel, leaving users with one lane towards the South Shore and two lanes towards the North Shore, until 2025 at least.

"The rush hour for returning home for the next three years is going to be, I think, more problematic than that of the morning", analyzes Patrick Benoit, traffic columnist at Salut Bonjour.

“Two years ago, it took 10 minutes to go from the Anjou interchange to the tunnel, says Louis-André Bertrand, spokesperson for the Ministère des Transports du Québec (MTQ). Tuesday, we are around 35 minutes. That's about three and a half times longer. »

“We are not at the end of our troubles. We spend our days on the road, it will be extremely painful, ”says Lahouari Boukhatem, a taxi driver, met near the Galeries d’Anjou on Monday.

On Monday, the monster congestion anticipated did not materialize, as nine Journal representatives who tested the road network during rush hour found.

When Le Journal took the tunnel from the South Shore, around 7:45 a.m., you could even drive at the speed limit.

According to real-time data from the MTQ, the hot moment of returning home was around 3 p.m., when it took about 50 minutes to complete the last five kilometers leading to the tunnel.

The slowdown was felt beyond the Anjou interchange, both on the A25 and the A40.

Traffic flowed smoothly on the other bridges leading to the South Shore.

“The fact that there are configuration changes, of course, that makes a clear difference. Do you notice more traffic on the other bridges? The answer is no,” assesses Mr. Evans.

A sign that people have mostly avoided going to the metropolis, no significant increase has been observed in public transport.

1 Less dense traffic than anticipated to enter the island... 2 Saguenay: Increase for outfitters who offer fishing... 3 A magical moment in Montreal 4 Finally a Halloween celebrated normally! 5 Côte-Saint-Luc: two suspects apprehended after the... 6 Tunnel traffic: "To date, it's not so bad",... 7 “Freedom convoy”: nearly $200,000 paid to a communication... 8 Lac-Mégantic: $950 million for the bypass? 9 The Sûreté du Québec replies to Jonathan Bettez 10 Acquittal of Ali Nestor: The complainant claims to... 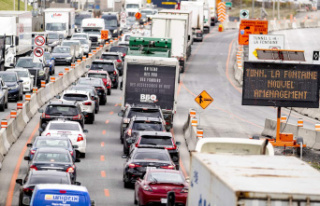 Less dense traffic than anticipated to enter the island...