[TO SEE] Discovery of a deadly underwater lake

An underwater lake, devoid of oxygen, was discovered in 2020 in the depths of Egypt's Red Sea, a study by scientists from the University of Miami revealed in June. 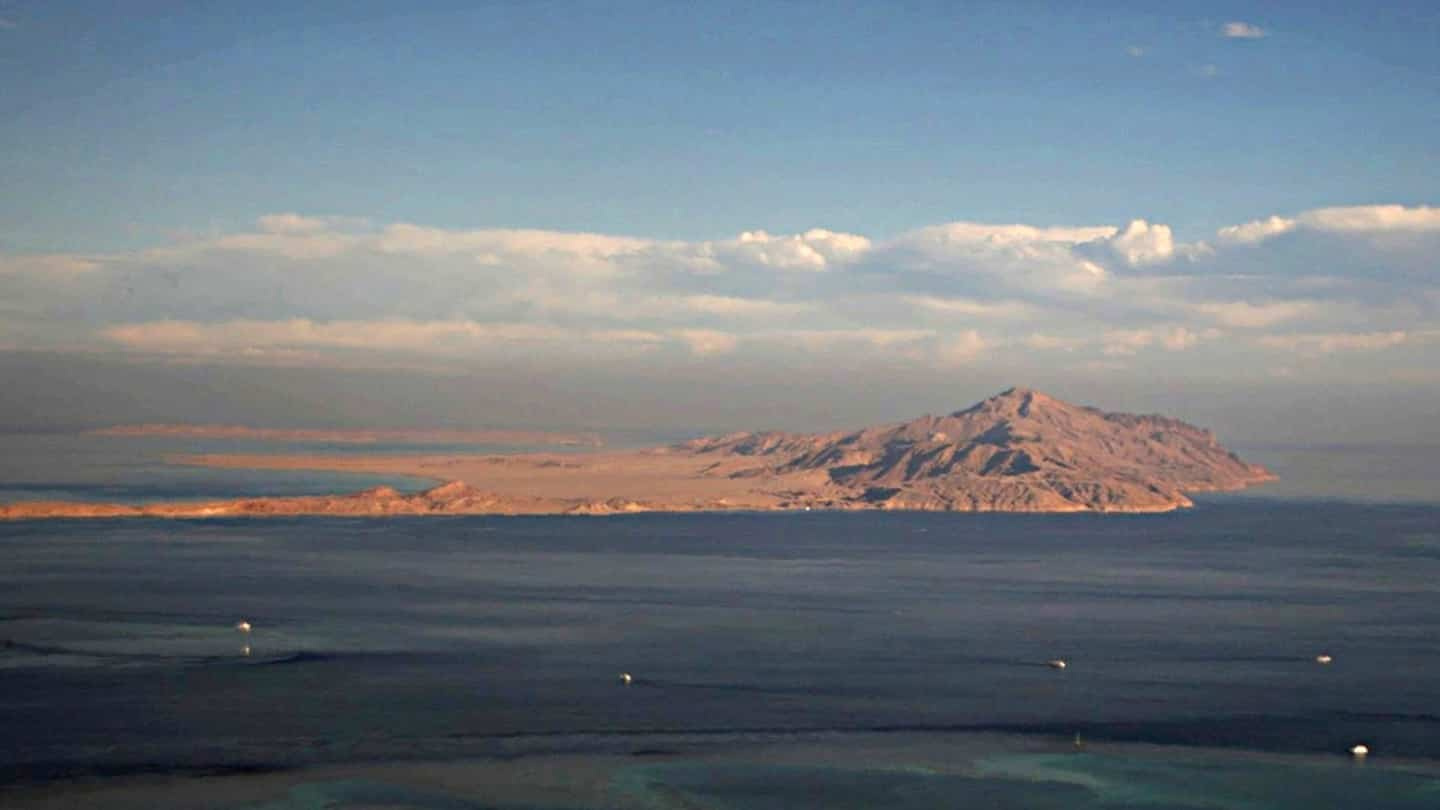 An underwater lake, devoid of oxygen, was discovered in 2020 in the depths of Egypt's Red Sea, a study by scientists from the University of Miami revealed in June.

A rare phenomenon, this lake, which is located nearly two kilometers under water, is hypersaline – therefore, which contains a large amount of salt – and is oxygen-free.

Because of the salt content, “any animal that swims in this area dies. (…) Predators use this area to feed on the unlucky,” Sam Purkis, one of the study’s researchers, told Live Science.

Even though this environment is considered extreme, the scientists behind the study detected the presence of a large number of bacteria living in this underwater pool.

This kind of lake is not unique. A dozen have been found in the Red Sea, the Mediterranean Sea and the Gulf of Mexico over the past 30 years. However, it is the first to be located so close to the coast, about two kilometers from it.

1 Heavy loss for the Yankees 2 NBA: a contract extension for Monty Williams? 3 Sexual misconduct in the military: Canadians skeptical... 4 Quebec Games: nothing without volunteers 5 Tour de France: avoid damage before the Champs-Élysées 6 Rohingya genocide: Burma unhappy with the continuation... 7 Major outage: Rogers unable to transfer customers... 8 Airport Chaos: The Journey of a Lost Suitcase 9 Patrik Laine thrilled in Ohio 10 Fire on a ferry: an investigation opened in Prince... 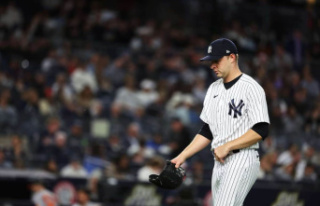 Heavy loss for the Yankees