TO SEE | Thousands of protesters take to American streets

After the shock, supporters of the right to abortion mobilized on Saturday in the United States for a second day of demonstrations against the decision of the Supreme Court to pulverize what many thought was a given. 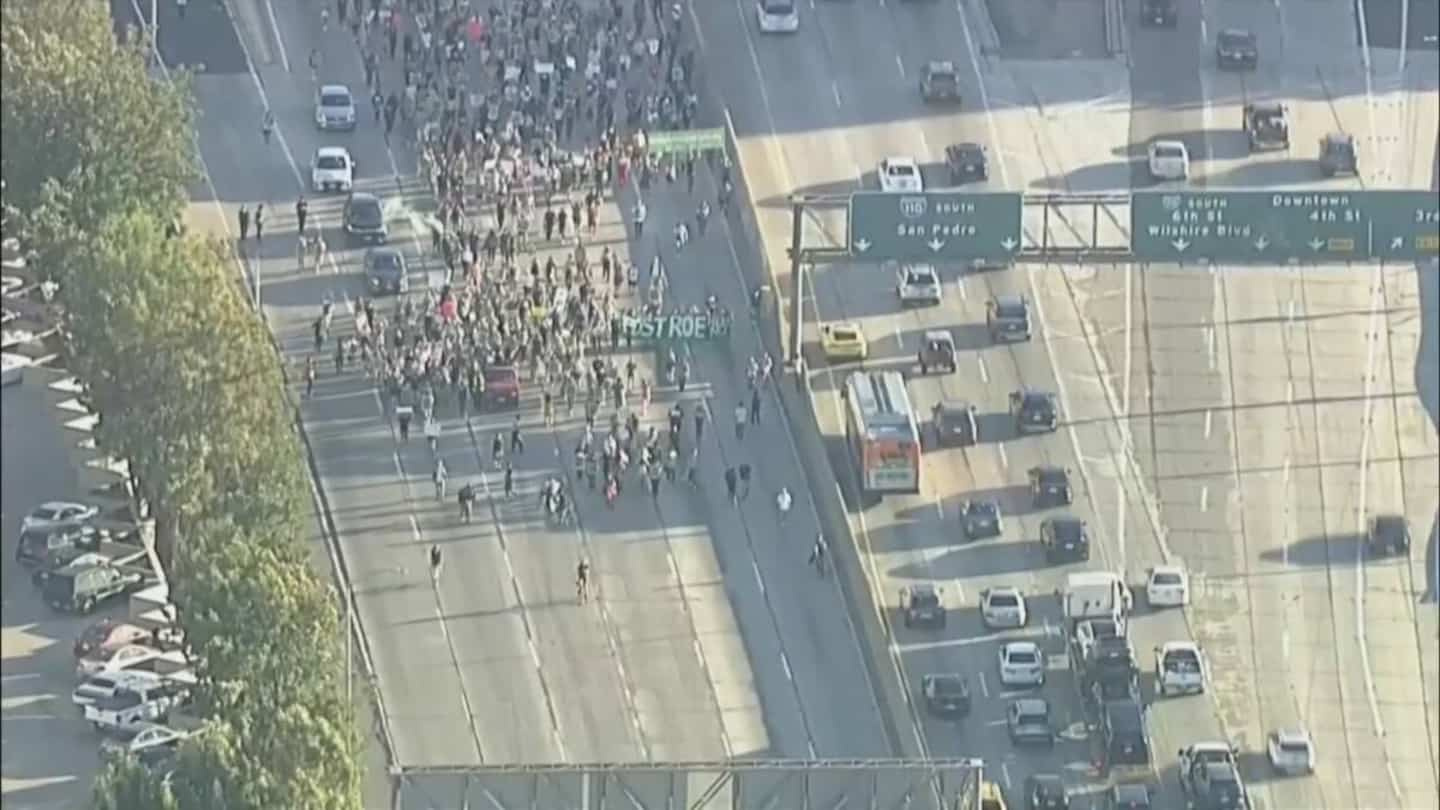 After the shock, supporters of the right to abortion mobilized on Saturday in the United States for a second day of demonstrations against the decision of the Supreme Court to pulverize what many thought was a given.

• To read also: Right to abortion: “we are really disappointed for the Americans”

• Read also: From New York to California, a promise of “sanctuaries” for abortion

Dozens of people gathered in the middle of the day outside the Supreme Court in Washington and protests are planned across the country, including in states that took advantage of the high court ruling to immediately ban abortions on their ground.

While clinics in Missouri, South Dakota or Georgia closed their doors one after the other, Democratic states, such as California or New York, have pledged to defend access to abortions on their soil.

This revolution was sparked by the Supreme Court's decision to overturn its landmark “Roe v. Wade”, which since 1973 guaranteed the right of American women to have an abortion, the majority of its judges considering it today “totally unfounded”.

President Joe Biden, who immediately denounced a "tragic error", said Saturday before flying to Europe to know "how painful and devastating this decision is for many Americans".

On Friday, the president had called on Americans to defend the right to abortion during the midterm elections in November.

In Missouri, where abortion was immediately banned, including in cases of rape or incest, protesters gathered in St. Louis outside the state's last abortion clinic.

Before “Roe v. Wade”, “women died during an abortion”, recalled Pamela Lukehart, a 68-year-old protester. "We tried to protect women's rights, women's lives and now they are being taken away from us."

Defenders of the right to abortion also fear that the Supreme Court, with a clear conservative majority, will reverse other rights such as marriage for all or contraception.

This prospect “worries us” and “we are going to have nightmarish situations”, acknowledged Saturday the spokesperson for the White House, Karine Jean-Pierre, aboard Air Force One. "It's a scary moment."

Among the many demonstrations on Friday, two were marked by violence. In Cedar Rapids, Iowa, a pickup truck rammed into a group of protesters, injuring a woman, according to local media.

And in Arizona, police have admitted using tear gas to disperse protesters who "repeatedly banged on the windows of the state Senate."

In Los Angeles, a demonstration was dispersed in a muscular way by police officers equipped with batons.

According to the Guttmacher Institute, a research center that campaigns for access to contraception and abortion in the world, half of the States should ban abortions in the more or less short term.

Within hours Friday, at least eight states immediately made all abortions illegal.

Seven others have planned to do the same in the coming weeks, but in fact, clinics there have already stopped performing abortions, as in Texas, the largest US state, where women wishing to have an abortion will now have to have abortions. hundreds of miles to get to the nearest clinic in New Mexico.

In one part of the country, women wishing to have an abortion will be forced to continue their pregnancy, to manage clandestinely, in particular by obtaining abortion pills on the Internet, or to travel to other States where abortions will remain legal.

Anticipating an influx, these mostly Democratic states took steps to make abortions easier to access on their soil, and clinics began to shift their staffing and equipment resources.

But traveling is expensive and the Supreme Court ruling will further penalize poor or single-parent women, who are overrepresented in black and Hispanic minorities, abortion rights advocates point out.

The judgment crowns 50 years of a methodical struggle waged by the religious right, for whom it represents a huge victory, but not the end of the battle: the movement should continue to mobilize to overturn as many States as possible in its camp or to try to get a federal ban.

It is also part of the record of former President Donald Trump who, during his mandate, profoundly overhauled the Supreme Court by bringing in three conservative magistrates who signed this judgment.

1 European mayors duped by false appeals from Kyiv mayor 2 Near the new front line in the Donbass, a sense of... 3 Shooting in Oslo: “Troubling” for the LGBTQ2 community,... 4 Monkeypox is not a global health emergency at this... 5 Basquiat or not Basquiat? The FBI seizes 25 works... 6 Oppressive heat: warnings for southern Quebec 7 Man guilty of defrauding Canada Post of $235,000 8 A game without points or hits for the Astros 9 Triathlon Worlds: an unexpected result for Emy Legault 10 Nostalgia TV: Hockey with Dad, Feminism with Mom 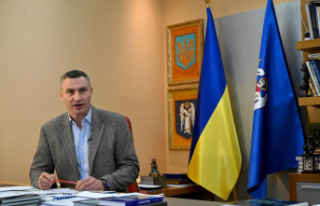